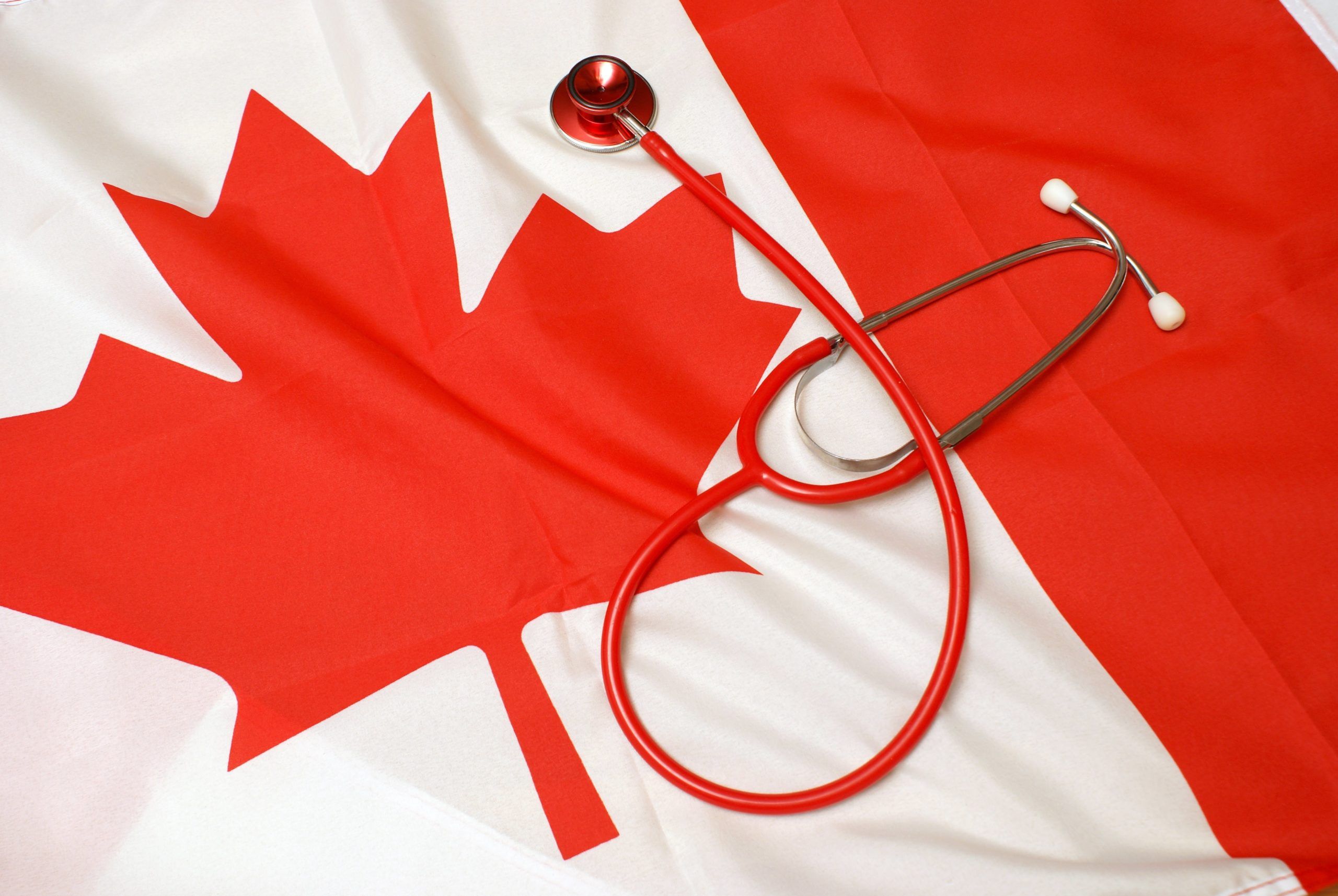 The regulatory body that oversees medical cannabis in Canada says it’s open to the idea of distributing cannabis directly to patients through pharmacies, a move that could give the country’s MMJ market a boost by improving access.

But such a change would require buy-in from other key players beyond Health Canada.

The only legal channel patients have to purchase medical marijuana in Canada is directly from licensed producers/sellers via registered mail.

Canada’s sales regimen puts it at odds with other countries that regulate medical cannabis at a federal level and distribute MMJ directly via pharmacies.

While some industry executives hope for the requisite regulatory change as soon as this year, analysts say a more likely scenario would be 2019 or 2020.

ADVERTISEMENT
Health Canada told Marijuana Business Daily it is open to discussing the issue, but action would “require support from the provinces and territories, provincial regulatory authorities and pharmacists.”

“It’s just a matter of how long it’s going to take us to get there,” she said.

Eric Costen, the director general of the Cannabis Legalization and Regulation Secretariat, seemed to imply at a stakeholder roundtable in December, that provisions within the pending Cannabis Act would empower provinces to allow MMJ sales at pharmacies.

Deepak Anand, vice president of government relations for the consultancy Cannabis Compliance, said that after December’s roundtable in Ottawa, “we had a follow-up discussion with Health Canada and got a clear and firm answer that pharmacy sales at the federal level will not happen imminently.”

Anand said he was told that if provincial governments wanted to go ahead and enable access to cannabis for medical purposes at their level, that Health Canada would not hinder or impede any access. This would be on top of the current option for licensed producers to sell and ship MMJ to patients.

Who’s for and against

The Neighbourhood Pharmacy Association of Canada, an industry group that represents three-quarters of Canada’s 10,000 pharmacies, is among those advocating for on-site sales of MMJ in pharmacies.

“We see this as an opportunity to provide clinical oversight from a health-care provider, but also from a business perspective, there’s a huge area of growth here,” NPAC CEO Justin J. Bates told MJBizDaily.

And many of those chains – including Shoppers Drug Mart, PharmaChoice and Pharmasave – already have deals in place with marijuana suppliers.

The Canadian Pharmacists Association has been advocating for onsite MMJ sales since 2016.

“Medical cannabis should be dispensed and managed by pharmacists who are drug experts and can provide increased counseling and clinical support to patients who use it for medical purposes,” said Joelle Walker, director of public affairs for the CPA.

On the other side of the spectrum, analysts say the National Association of Pharmacy Regulatory Authorities (NAPRA), the federal group for provincial pharmacy bodies, may be the biggest hurdle.

NARPA’s concerns center on distribution of marijuana by pharmacists for nonmedical use, and the organization wants to be consulted about consideration of pharmacy distribution.

However at least two of its members – the Quebec Order of Pharmacists and the Saskatchewan College of Pharmacy Professionals – support onsite medical cannabis distribution.

The Ontario College of Pharmacists, meanwhile, has established a task force to develop a cannabis strategy for pharmacies in Ontario. Currently the body supports NAPRA’s position.

Fraser of Brazeau Seller Law said any regulatory change would have to go through a consultation process, which would most likely happen after edibles and concentrates are unfolded in 2019.

“We’ve gotten a firm answer from the legalization secretariat that (in-pharmacy sales) are not happening this year and probably not next, either,” she said. “I think we’re looking at a two-to-three-year horizon for this to happen.”

A source at Health Canada confirmed that view. The person requested anonymity because they are not authorized to speak publicly about the issue.

However, Bates of the Neighbourhood Pharmacy Association doesn’t think a public consultation period would be necessary, which would advance the timeline.

“When is the question,” he said. “You will see pharmacies sell medical cannabis this year online.

“We’re hopeful that medical cannabis could be sold in pharmacy locations by the end of the year.”