“We are working in prioritization mode in order to ensure that information most vital to the wellbeing and safety of Canadians is being published as quickly as possible. As a result, although content like the Cannabis Market Data is being prioritized, longer publishing times are still to be expected given the number of COVID postings,” the spokesperson said via email.

Health Canada’s industry data for December will be posted later this month.

“The market data updates will be changing from monthly updates to quarterly updates, beginning after the posting of this request,” the spokesperson said.

The move would be in line with Health Canada’s medical cannabis industry data, which is updated quarterly.

The data on licensed area in particular has been crucial in documenting the extent to which large marijauna producers overbuild production capacity for low- to mid-grade cannabis products in the early years of legalization.

Licensed producers such as Canopy Growth and Aurora Cannabis amassed sprawling networks of massive cannabis greenhouse across the country amid steep gains to their stock prices, only to sell them off at significant losses not long after they were completed.

That ultimately lead to billions of dollars in losses for Canadian cannabis producers and thousands of job cuts.

Canada is still sitting on a mountain of low-grade inventory amounting to over 1 billion grams, assumed to be largely unsalable, according to the monthly market data. 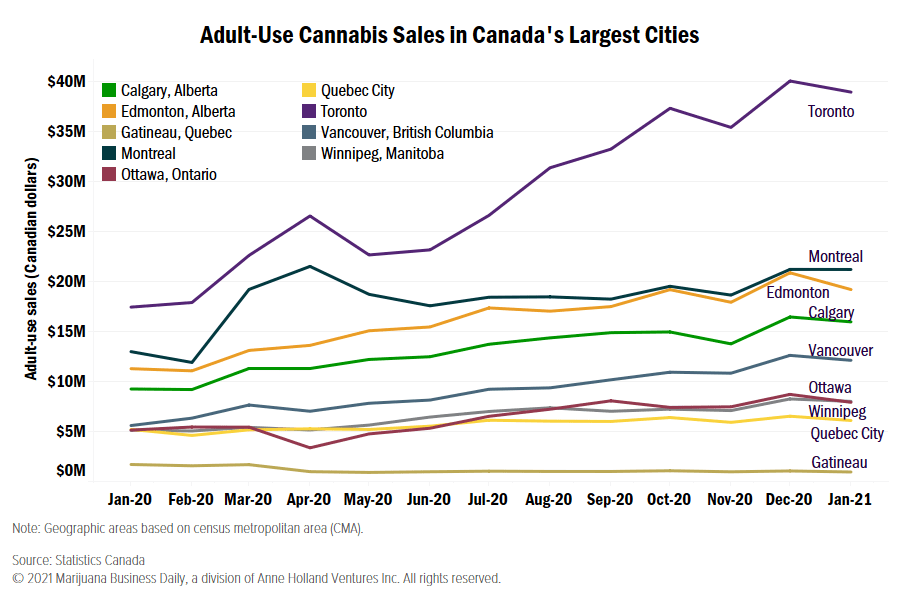 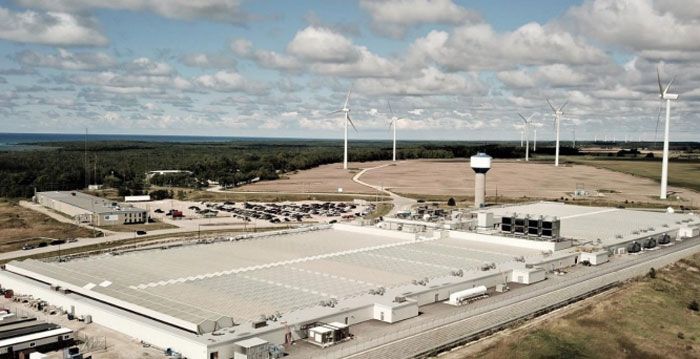