Alaska’s acting head of cannabis regulation is asking for additional staff members to help to handle her agency’s workload, a sign that regulators are struggling to cope with the rollout of the state’s new adult-use industry.

Chambers’ office has been tasked with a growing list of duties after Alaska assigned licensing legal marijuana businesses to her department in 2015. Couple that with the liquor licensing workload, and the duties of examining complex cannabis applications has overextended her staff.

The Alcohol & Marijuana Control Office began business applications a year ago. It issued the first licenses over the summer.

Alaska’s rollout of recreational cannabis has been hindered by bureaucratic issues and continued supply shortages. At the start of February, Alaska had just 14 retailers statewide because many license applicants have been dealing with enormous amounts of red tape at the local level, especially in Anchorage.

Chambers was appointed, at least on a temporary basis, to oversee the agency after the departure of executive director Cynthia Franklin in January.

Breaking down borders: The rise of US-Canada cannabis partnerships 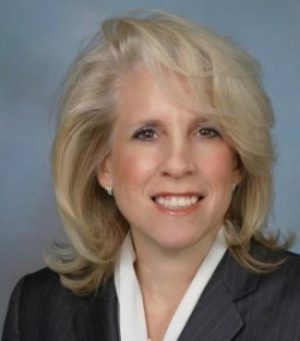 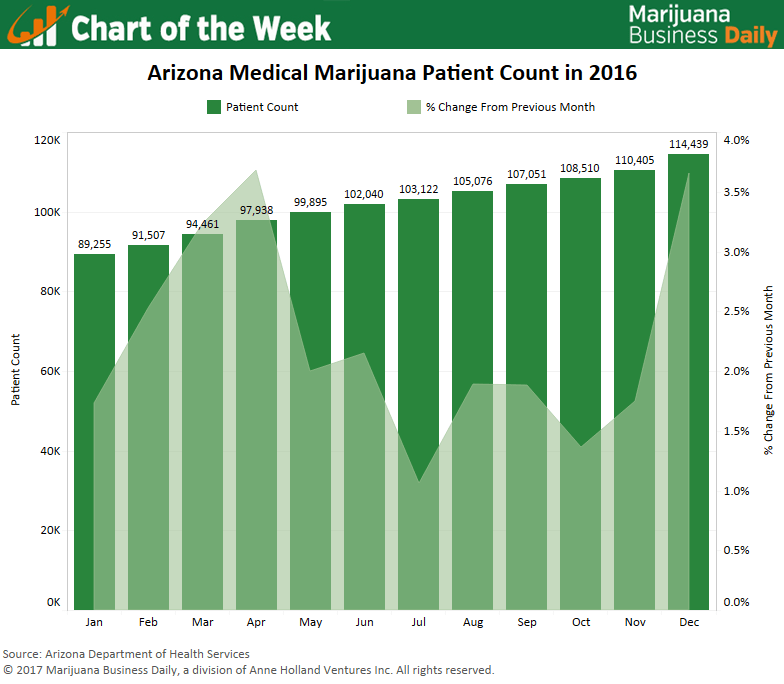