A hemp producer and marijuana retail software company were among a group of small- and medium-sized businesses in Saskatchewan that received funding from the Canadian federal government.

Cova Software, which is based in Vancouver but has an office in Regina, Saskatchewan, received CA$531,125 to expand its cannabis retail software platform. Cova makes point-of-sale software for cannabis stores.

The CA$1.28 million in funding for the two companies was part of CA$11.5 million divvied up between 11 projects selected under the Business Scale-up and Productivity program.

The program is intended to create opportunities for “high-growth” businesses in new markets.

“These investments are expected to result in increases in export sales and business revenue growth, as well as the creation of new jobs,” according to a government news release.

Applications for the Business Scale-up and Productivity program expression of interest closed April 14.

Information on other available business support is available here. 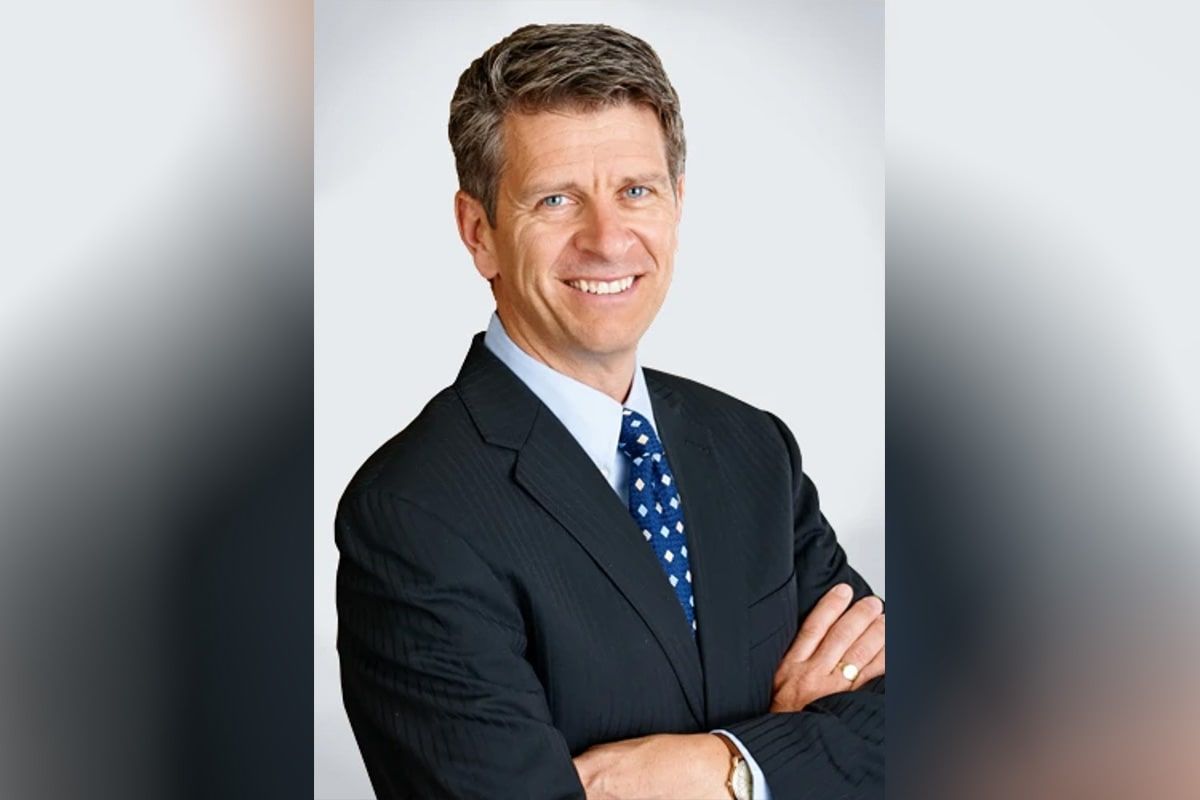 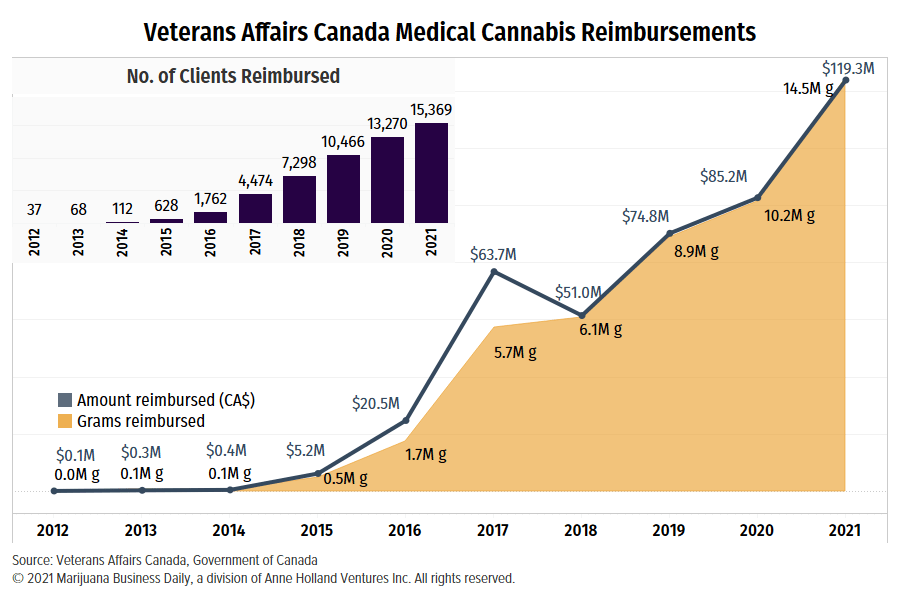 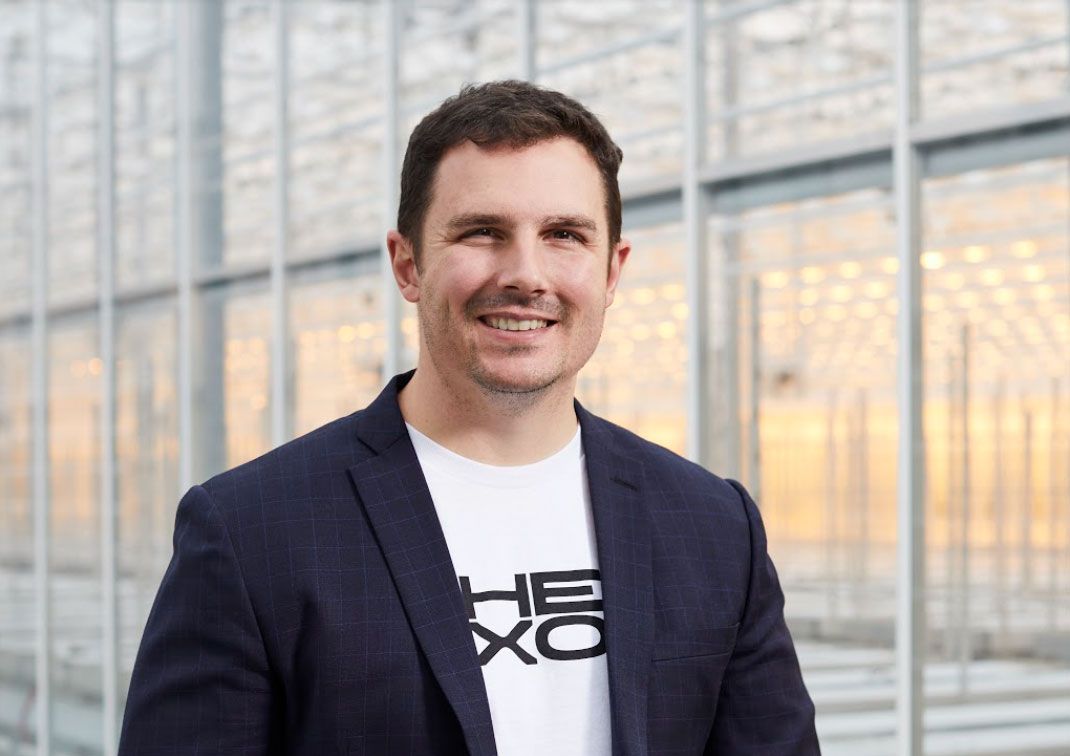