Now that it’s July and new mandated regulations involving packaging and lab testing have kicked in, many licensed companies in California may be wondering what will happen if they’re suddenly faced with a surprise inspection from a state official.

“When a product ends up on a shelf that does not comply, whose fault is that? Who’s going to receive the penalty?” Dr. Juli Crockett, compliance director for Los Angeles-based consultancy MMLG, asked rhetorically.

ADVERTISEMENT
Crockett said she’s uncertain of the answer, but the question will quickly become pertinent given that the state’s three MJ regulatory agencies – Bureau of Cannabis Control (BCC), California Department of Food and Agriculture (DFA) and California Department of Public Health (DPH) – have been conducting surprise inspections for months and plan to continue.

At some point – though the timing is unclear – inspectors will begin issuing fines and possibly even conduct hearings to revoke business licenses, based on the seriousness of violations.

For example, a large-scale MJ distributor could be fined $8,000 to $250,000 for breaking state rules, according to disciplinary guidelines released by the BCC.

For now, regulators say they plan to maintain a softer approach to enforcement instead of immediate crackdowns in which fines are levied on companies that don’t heed the law.

“It really depends on what (a potential violation) is and whether or not (the business) honestly thinks they’re in compliance,” said Lori Ajax, chief of the Bureau of Cannabis Control, which oversees retailers, distributors, testing labs and microbusinesses.

Based on conversations Crockett said she’s had with representatives of all three agencies, the BCC will likely run point on inspections and enforcement, although the DFA oversees growers and the DPH governs edibles makers and concentrate producers.

The reason for BCC’s lead is simple: The agency oversees cannabis storefronts and delivery businesses, which sell directly to the public and, thus, are more likely to face the brunt of inspections.

Though Ajax said the BCC will likely continue to exercise leniency toward operators that are making good-faith efforts to remain compliant, she emphasized the agency can only bend so far.

“For the first few weeks of (July), I think we need to make sure we’re being flexible,” she said, “but we also need to make sure people are following the regs and consumers are getting safe product. So it’s balancing that.”

Ajax is aware businesses lack clarity about the regulations.

“There’s a lot of confusion out there, so I think there’s some stuff (businesses are) thinking that’s not compliant that could be compliant,” she said. “We give our investigators discretion … to make those decisions.

“If we find that (a business isn’t) compliant after (July 1), I think we would start with, ‘You need to remove it and destroy the product.’ If we came back and they still had noncompliant product, I think there would be some stronger enforcement action.”

The agriculture and health departments told Marijuana Business Daily in emailed statements that their enforcement approaches are directed at coaxing licensees into compliance.

The strongest enforcement actions will likely be reserved for repeat violators, especially considering:

To date, no fines have been issued and no temporary licenses revoked.

The BCC has performed 644 inspections of licensed companies so far, Ajax said. The DFA has conducted 1,113 inspections and the DPH more than 150.

Each agency said the plan is to eventually inspect all licensees. But it’s unclear which companies will be inspected, or when.

There also are questions whether regulators have the resources to keep tabs on potential rulebreakers. For example:

That may not be enough, however, to fully inspect and oversee the existing legal market.

More than 2,800 different companies in California possessed temporary cannabis business licenses at the end of June, according to an MJBizDaily analysis of state licensee data.

That total includes many vertically integrated companies that have multiple license types and may be subject to inspection by the three agencies. Plus, full annual permits are pending and temporary licenses are still being issued on a rolling basis.

Respectively, 1,086 businesses with temporary licenses must be inspected by the BCC, 404 by the DPH and 1,352 by the DFA.

Compare those numbers with the total of just 36 current enforcement staff among the three agencies, and it doesn’t seem likely every licensee will face immediate inspection this month.

All this talk about inspections begs the question: When might regulators get serious about fining companies that violate the rules?

“The truth is, there’s no way everyone is going to (comply) until there’s an actual consequence for not doing it,” Crockett said.

“If we’re having a problem with a licensee not getting into compliance, we would just revoke the temporary (permit) at this point,” Ajax said.

“The fines … will really come into play with the annual licenses, because those are good for a year.”

Beyond that, the health and agriculture departments also have the power to fine licensees that are in violation.

DPH, in particular, can order product recalls or embargoes for edibles or other manufactured goods if it believes such actions are warranted. 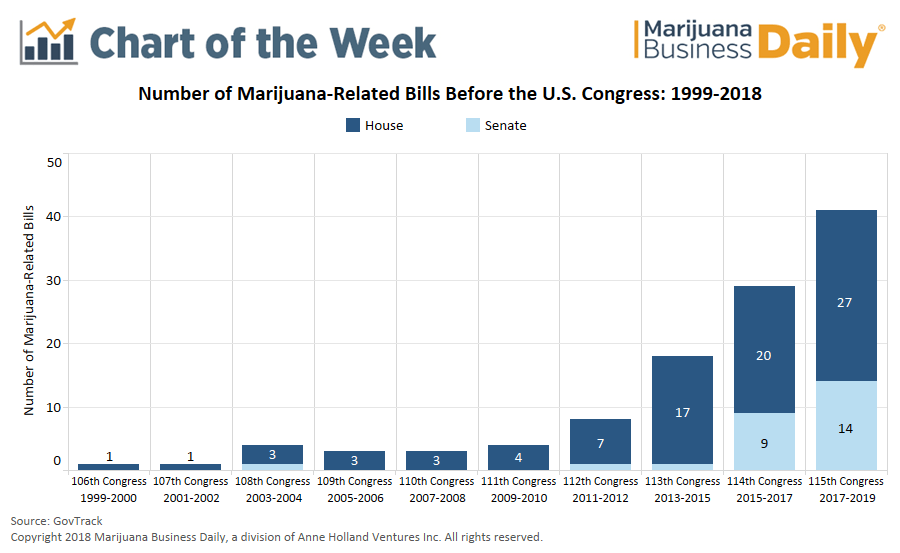