Sustainability is the next frontier that the cannabis industry needs to conquer, according to a Canadian CEO whose company is making moves to reduce and offset carbon emissions.

The goal for Hexo Corp. is ambitious: Offset the company’s operational carbon emissions and the personal emissions of roughly 1,200 employees to become 100% carbon neutral by September.

Sebastien St. Louis, co-founder and CEO of Hexo, a publicly traded company in Ottawa, Ontario, said now that his company is on a path toward profitability, it is committing to leadership in environmental, social and corporate governance.

The cannabis company announced its carbon-neutrality plan earlier this month.

Hexo’s actions are “just the start” of its challenge to do better, St. Louis said.

He declined to reveal the amount Hexo is spending on the carbon-neutrality effort but estimated that offsetting employee carbon would cost the company just under $1 million Canadian dollars per year.

“The fact is, to produce anything today, there’s carbon cost to that, right?” St. Louis told MJBizDaily.

“People won’t choose to dramatically alter their lifestyles overnight. So the best we can do now is to put in place a program that allows them to continue their lifestyle while protecting the planet – and that’s what we’re doing to go carbon neutral.”

Reducing emissions through things such as changing packaging materials takes time. But companies can make an immediate impact on the climate change issue by offsetting carbon.

To do it, Hexo is working with Offsetters, a Vancouver, British Columbia, sustainability and carbon-management provider, to support the Great Bear Forest Project, a 25-year improved forest management program designed to protect forests previously designated, sanctioned or approved for commercial logging.

“The tree grows, absorbs carbon from the air … then that carbon actually goes into the root system. So 25% of the carbon of the tree stays in the earth, and that’s the actual carbon going into the ground.”

Hexo validated its emissions with the province of British Columbia.

Primarily a marijuana company that is expanding into hemp, Hexo launched a line of hemp-derived CBD beverages in Colorado earlier this year through Truss Beverages, a joint venture with Molson Coors.

Now Hexo is challenging its partners – including Molson Coors, along with other cannabis and consumer packaged goods companies – to make environmental, social and governance (ESG) considerations a priority.

Carbon offsets are the first step.

“Where I want to eventually take it is actually to being proactive: not just preventing deforestation but planting trees,” St. Louis said.

The impact of offsetting employees

Hexo also plans to account for employees’ carbon emissions, at a cost of about 800 Canadian dollars ($647) per employee per year.

St. Louis argues that putting the burden of climate change on individual contributors is a false narrative and the real responsibility belongs to corporations.

If the top 100 companies in Canada took responsibility for their employees’ carbon emissions by planting trees, it could have a massive impact on carbon generation and the cost would be relatively inexpensive, he said.

“You’re telling me for 800 bucks per person per year, we basically don’t have a climate problem? When you think about it, we’re about to boil the planet alive because we don’t want to spend the grand per person.”

That’s why it’s time for corporations to take action and not wait for government programs to mandate it, St. Louis said.

“I think we have an opportunity here to act now, and this is something that to me is very straightforward,” he said.

“Put aside a thousand bucks per employee per year and plant some trees,” he said. “It’s an actionable program that we can start today. It’s not perfect … but let’s stop looking for perfect and move now.”

Hexo isn’t stopping at carbon offsets. The company is also taking steps to reduce emissions by minimizing waste across the supply chain, including reducing plastic in its packaging and exploring sustainable alternatives, implementing green energy solutions and converting to a virtual workplace where possible.

“We could reduce for the next 20 years, and that’s a goal – that we’ll always be able to get better,” St. Louis said. “The best way to offset carbon … you want to not generate it in the first place.

Hexo has yet to replace all plastic in its packaging, though it has moved from jars to pouches that use less plastic. St. Louis said he currently has plastic-alternative prototypes on his desk.

The company is counteracting that plastic through Connecticut-based packaging supplier Dymapak and its partnership with Plastic Bank, a nonprofit recycling organization in British Columbia that reprocesses materials for reintroduction in manufacturing.

“We are creating plastic waste … so we’re actually paying to remove plastic out of the environment in third-world countries and (make sure it is) safely disposed or recycled,” St. Louis said.

To date, Hexo has offset 63,000 kilograms (138,891 pounds) of plastic through the Plastic Bank, which equates to more than 3.1 million plastic bottles.

According to St. Louis, ESG is critical to corporate success because consumers are paying attention to corporate sustainability strategy – as are investors.

“The fact is,” he said, “all those millennials and Gen Z(ers) that are coming up the next 20 years will soon own all the wealth, right?

“That’s going into funds, and if your funds are focused on things that destroy the planet, you’re not going to get any money.”

Companies don’t need to retool their supply chains to get started immediately, he said.

“It’s a question of costs, but (industry players) can absorb it,” St. Louis said.

“What really came to me is that this is not a zero-sum game. And it’s not like spending this money is bad for shareholders.

“In fact, it’s exactly the opposite. It is necessary to create long-term value.”

How playing in the carbon markets can benefit cannabis producers 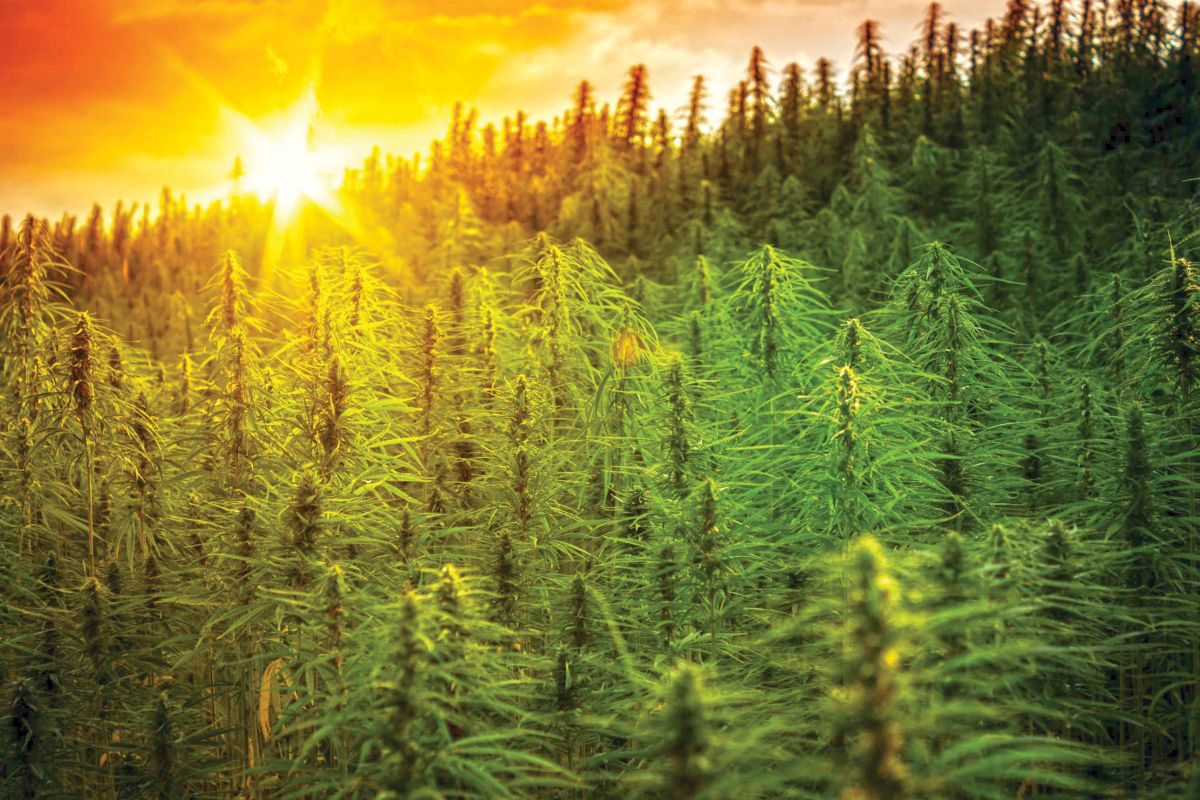 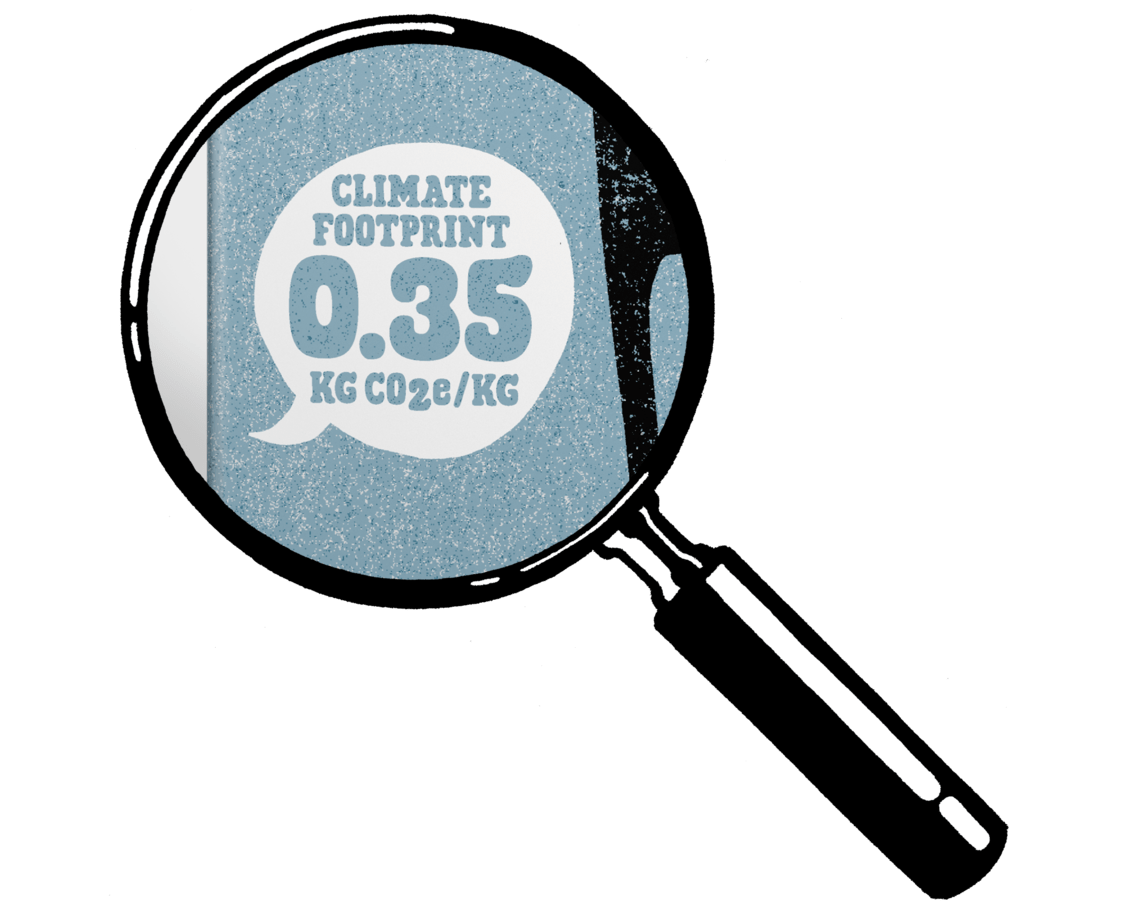 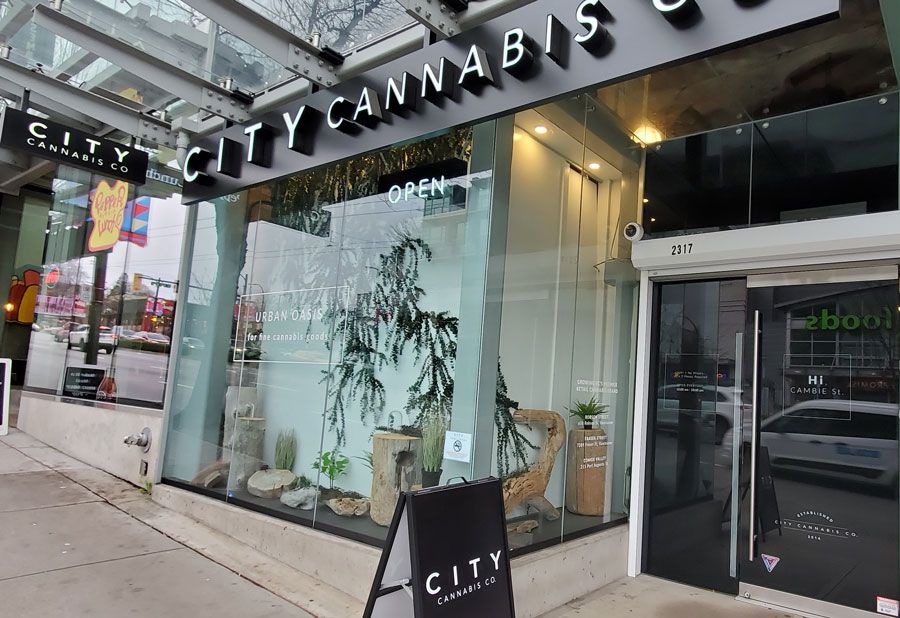 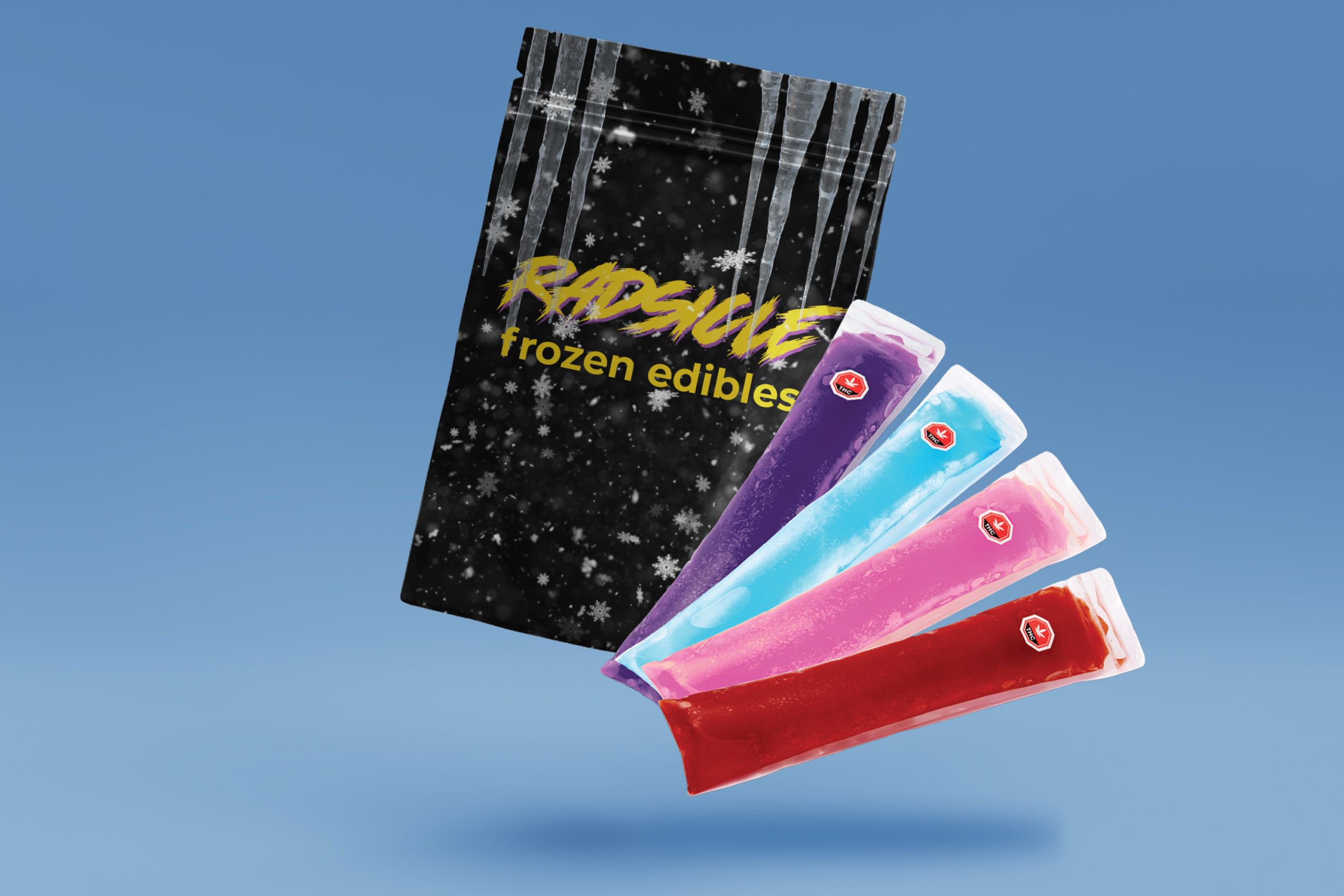