(This story has been updated with and comments from an analyst and Hexo’s CEO.)

The proposed acquisition of Vancouver, British Columbia-based Zenabis would give Hexo a toehold in Europe’s medical marijuana market and make it a top-three producer in Canada’s recreational market, CEO and co-founder Sebastien St. Louis told Marijuana Business Daily in a phone interview.

Zenabis shareholders will receive 0.01772 of a Hexo share per Zenabis share under the terms of the arrangement, which represents a 19% premium over the 20-day average as of Feb. 12, the companies said in a news release announcing the planned acquisition.

In a note to clients, Jefferies analyst Owen Bennett said the deal puts Hexo on an improved near-term financial footing, but he questions the strategic rationale.

“We do wonder if this has been overly driven by short termism, and from a strategic perspective it does not really get us excited,” Bennett wrote.

Bennett said Hexo may have been better placed doing something in the United States, noting that the Zenabis foothold in Europe is only a joint venture.

Both Hexo and Zenabis have sold off large cultivation assets and reported significant  losses in recent years.

Hexo lost CA$4.2 million in its most recent quarter and CA$546.5 million in the fiscal year before that.

“We are proceeding with this transaction because we believe it should be accretive for our shareholders, and it also positions Hexo for accelerated domestic and international growth while supporting near-term requirements for additional licensed capacity,” St. Louis said in a statement.

“Hexo’s growth strategy includes expanding our global presence, and this acquisition is an important step in that direction.”

The deal has been approved by the respective companies’ boards but still requires approval by Zenabis shareholders.

St. Louis told MJBizDaily the deal would make Hexo one of the top producers in Canada.

That approaches sales of rival producer Aurora Cannabis, which reported revenue of CA$67 million in its previous quarter.

The deal also would give Hexo a foothold in the European medical marijuana market.

According to an investor update by Zenabis last summer, the company has a deal to supply the growing Israeli and Australian markets.

Hexo’s move comes as some rival Canadian companies are scaling back in the European market.

Aurora Cannabis and Canopy Growth, for instance, both reeled in expansion plans in Europe in 2020.

Zenabis brings with it two indoor production facilities and adds roughly 111,200 kilograms (245,154 pounds) of annual cultivation capacity to Hexo, according to the release.

St. Louis told MJBizDaily the Zenabis facilities would be used to produce premium products that require smaller growing rooms, whereas the Hexo greenhouse in Quebec is more geared toward large-scale production.

Less than one year ago, Hexo sold a large greenhouse in Niagara, Ontario, for approximately CA$10.25 million that it previously acquired as part of a CA$263 million deal to buy Newstrike Brands.

Canada is sitting on a worsening inventory overhang, which reached a staggering 1.06 million kilograms after the country’s first large-scale “croptober” – when most of the fall outdoor harvest comes in.

Late last year, Zenabis reached a conditional agreement to sell one of its facilities in British Columbia for half the original listing price. 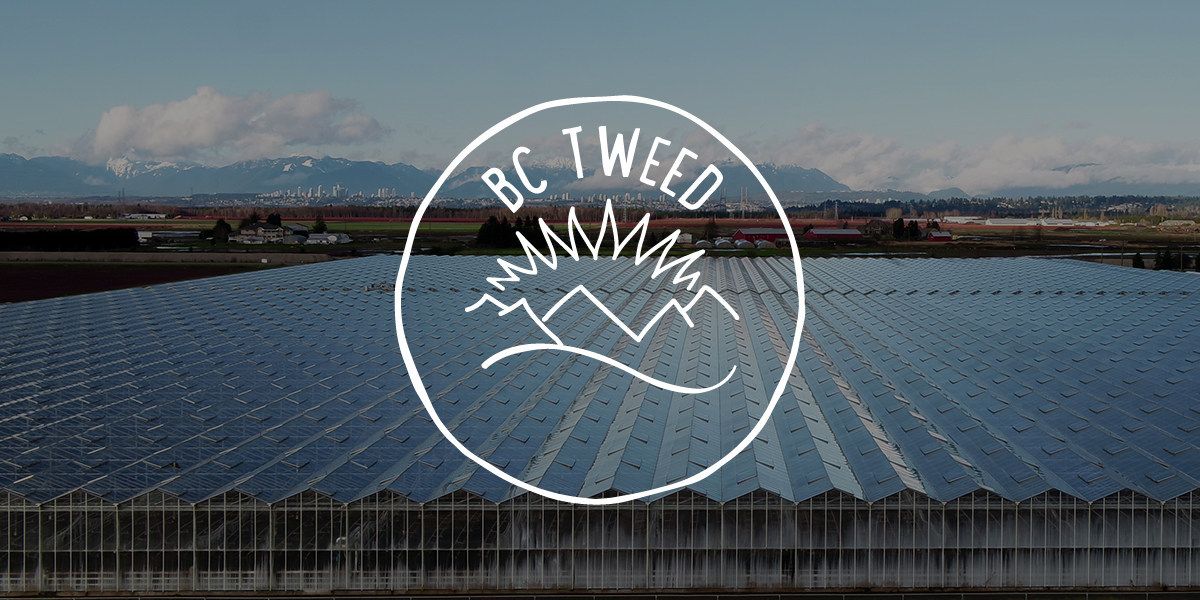 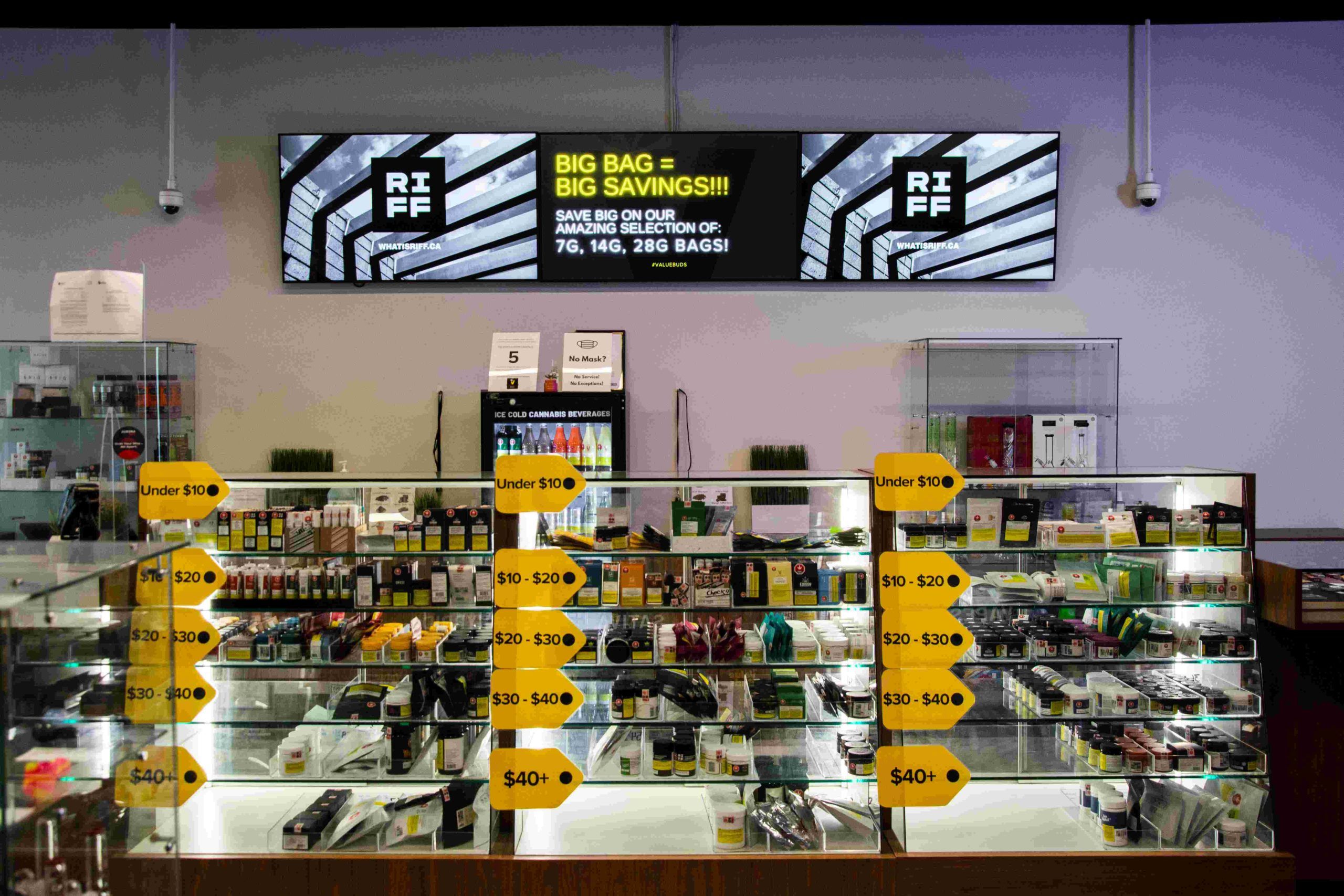