The owner of pioneering cannabis magazine High Times said Tuesday it is acquiring 13 operating and planned marijuana retail stores in California for $80 million.

The purchase, which is being made mostly in stock, reflects an aggressive move into retail under the company’s new management team.

ADVERTISEMENT
Los Angeles-based High Times Holding Corp. is acquiring the stores from Arizona-based Harvest Health & Recreation, one of the largest multistate marijuana operators in the country.

Harvest will become a “significant” shareholder in High Times Holding, according to a news release.

The existing retail outlets and planned stores are in Oakland, Palm Springs, San Francisco, Santa Cruz and other areas of California, according to a regulatory filing. High Times Holding said it will redesign and rebrand the stores under the High Times logo.

The company is paying $5 million in cash, $7.5 million in the form of a one-year, 10%-interest promissory note and $67.5 million in preferred stock, according to a Harvest news release.

The company, which has been looking to diversify, signaled a potential move into retail in January, when it appointed Stormy Simon, former president of online retailer Overstock.com, as its new CEO. Simon replaced Kraig Fox.

Last month, the company signed a letter of intent to acquire California-based Humboldt Heritage, which has cultivation and processing facilities in Humboldt County. 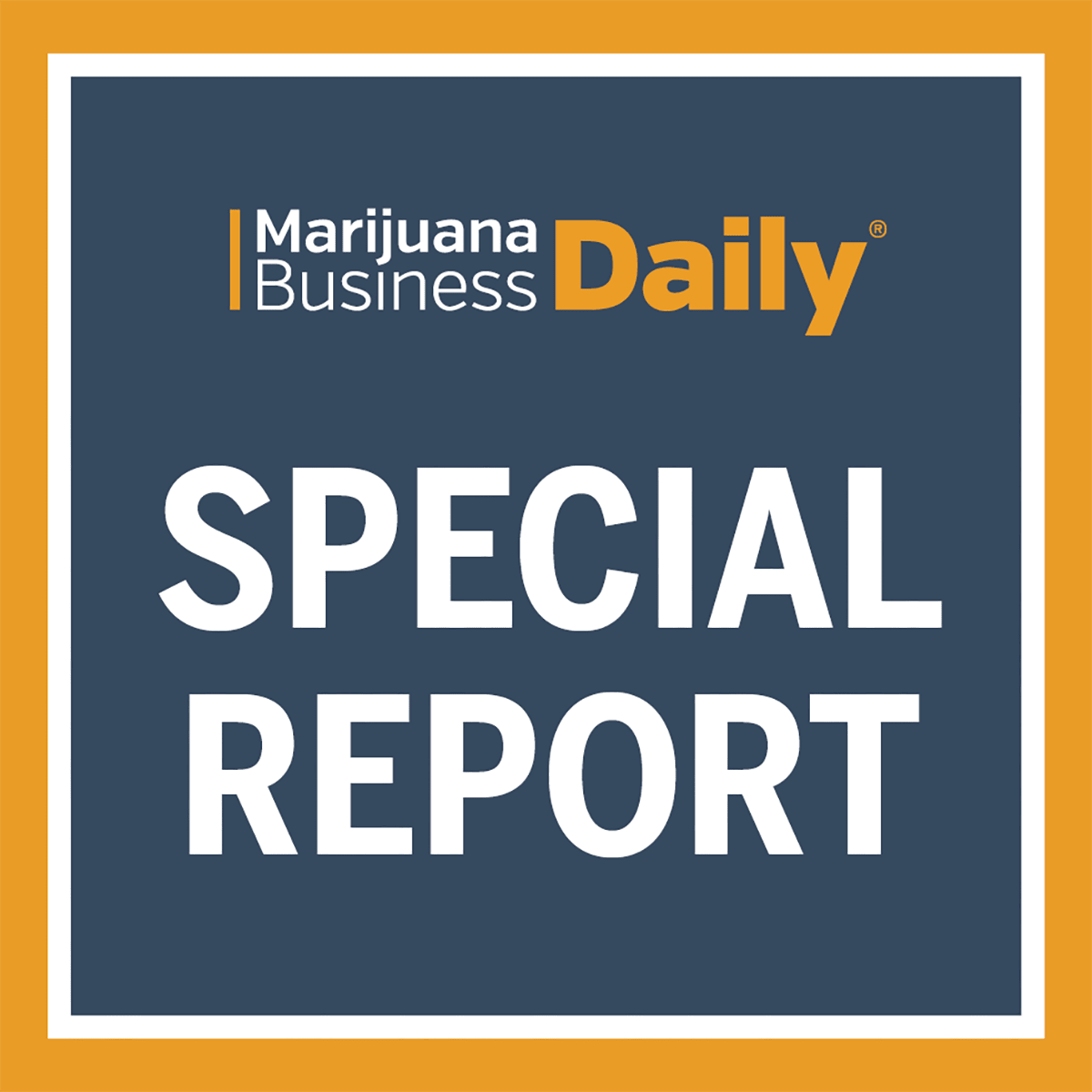