The historic storms pummeling California have caused widespread fallout for cannabis operators across the state and are disrupting operations and possibly supplies.

As days of high winds and catastrophic rains batter the coast, some marijuana companies have temporarily closed operations and shored up their facilities in a desperate attempt to lessen the damage.

Others have reported product losses as heavy rains damaged crops.

Road closures and dangerous conditions have prevented several operators from even accessing their operations.

This storm system, which was expected to dissipate by Tuesday afternoon, is the latest climate disaster in California.

In late September, a heat wave wreaked havoc on the state’s cannabis industry, coming on the heels of another challenging wildfire season.

Washed-out roads are preventing workers from accessing cultivation facilities, which could lead to lost sales and delays in production, including packaging and trimming of flower.

That, in turn, could cause marijuana supply-chain disruptions and leave some retail store shelves empty.

The storm, which started on Sunday, has forced tens of thousands to evacuate and killed at least 15 people statewide. More than 34 million are under a flood watch.

The strong winds have also toppled trees and knocked out power to multiple locations.

In central California, parts of Ventura and Santa Barbara counties had received more than 16 inches of rain as of Tuesday morning, the New York Times reported, with more rain forecast over the next several days.

The company closed both of its cultivation operations in Carpinteria early Monday to ensure workers could get home to their families and “wouldn’t get trapped on the wrong side of a road closure,” Farrar said.

This rain hit five years after a Jan. 9, 2018, storm that caused mudslides in the hills above Santa Barbara, killing 23 and injuring many more.

This time, streets in downtown Santa Barbara are flooded again, with cars underwater.

The high winds did break a few panes of glass, he said, but his workers shored up the facilities with sandbags and locked down the buildings before the storm hit.

Aside from the immediate impacts of the rain and wind, Farrar pointed out that cloudy weather the past several weeks has been the lowest light levels he can remember in years.

With the low light and high humidity from the storms, he’s worried about mold and botrytis contaminating his crops.

“So, managing the climate through these events takes at least as much focus as actually securing the facilities for it,” Farrar added.

Glass House operates as an “indoor sun-grown facility” and doesn’t use much supplemental lighting aside from photoperiod lights.

Farrar pointed out that his climate control systems are automated, but the cultivation facilities still need on-site workers.

“If a road closes to the north, we’ll send someone from the south; if it’s the other direction, we’ll do vice versa,” Farrar said.

“So we’ll definitely have people over there.”

The one silver lining, according to Farrar: California really needs the rain.

Aiden Rafii hasn’t been able to commute from San Francisco to his Monterey County company’s manufacturing facility for more than a week because of widespread road and highway closures.

The CEO of Euphoric Life, Rafii has been monitoring potential water breaches late into the night with security cameras.

He thought the company had escaped operational and product damages after sandbagging all the doorways and entryways.

But a few minutes after speaking with MJBizDaily late Tuesday morning, he called back to report that the power went out during a butane extraction run in the Hollister facility, which was starting to take in water from groundswells.

Meanwhile, roughly 2,800 pounds of fresh frozen biomass is stored in the company’s freezers.

“Without power, if the material thaws out, it will be ruined,” Rafii said.

(By late Tuesday afternoon, the power was restored and the biomass was saved.)

Because of the federal ban on marijuana, Euphoric Life’s products can’t be insured.

Euphoric learned that lesson the hard way a few years ago after a rainstorm washed away about $10,000 worth of product after water seeped into the facility.

“There’s no recourse,” he said.

Nearly 225,000 residents and businesses had no electricity Tuesday, according to Poweroutage.us. And more than a quarter of the outages were in Santa Clara County, the heart of Silicon Valley.

On Tuesday, the power had been out for a couple of days in Salinas, where Jesus Burrola lives and works.

The CEO of cannabis grower and packager Posibl said most of his workers haven’t been able to access the farm because of flooded roads.

Fortunately, Burrola said, one of his workers has a lifted pickup that allows him to traverse the mud.

“But basically, all our trimming, drying, packaging, production – we employ over 100 people – those folks have not been able to come for the last two days,” Burrola said.

That disruption to the production process means the brands that rely on his company and have pending orders could likely run out of product.

“They’re going to encounter stock outs because any delay in our production ends up affecting this whole supply chain,” Burrola added.

In Mendocino County, high winds could jeopardize hoop houses utilized by several small farmers in the region and power outages could ruin curing and storage processes, according to Michael Katz, executive director of the Mendocino Cannabis Alliance.

He said at least one large, local manufacturer experienced significant flooding that blocked access to the facility.

“With the inability to write off normal business expenses, the damage caused by these storms could be very hard for some folks to address,” Katz said.

Not everyone hit hard

Kristin Nevedal, director of Mendocino County’s Cannabis Department, said warnings have been sent to growers who are operating adjacent to burn scars inflicted by massive wildfires a few years ago.

Those burn scars tend to turn into mudslides when they’re hit with a heavy rain such as this, she added.

But, ultimately, a lot of the growers in the Emerald Triangle (Humboldt, Mendocino and Trinity counties) are self-sufficient and can manage without electricity.

“Most of the rural homesteaders either have alternative energy sources or have figured out how to use very limited amounts of power,” Nevedal added.

It appears Napa and nearby Lake County, where several cannabis cultivators have operations, had been spared from widespread damages as of midmorning Tuesday.

Eric Sklar sounded relieved since his Napa Valley Fumé offices, operational facility and cannabis farm in Lake County had sustained no damages as of press time.

On Monday morning, he said, the Napa River in nearby St. Helena nearly crested over 17 feet, which would have triggered flooding.

“It never got there, it stopped a foot short,” said Sklar, who founded the Napa Valley Fumé cannabis business.

“Sonoma is having it a lot harder.”

Natalynne DeLapp, executive director of the Humboldt County Growers Association, said on Monday afternoon that some growers were experiencing wind damage stemming from some low-tech infrastructure – plastic getting ripped off hoop houses, for example – and roadways were closed because of downed trees.

“But it is not as catastrophic as the news makes it sound,” she added.

“Many of our people live off the grid, so the loss of power is negligible. We don’t have any significant landslides or flooding. 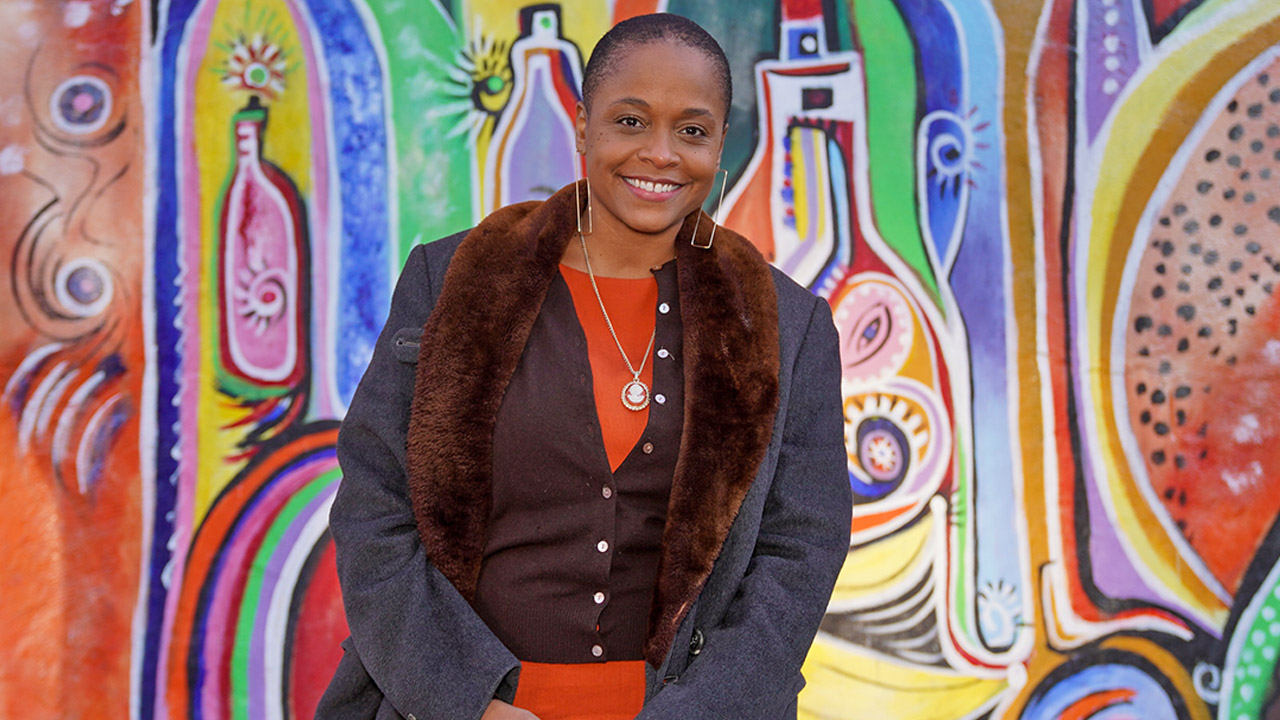