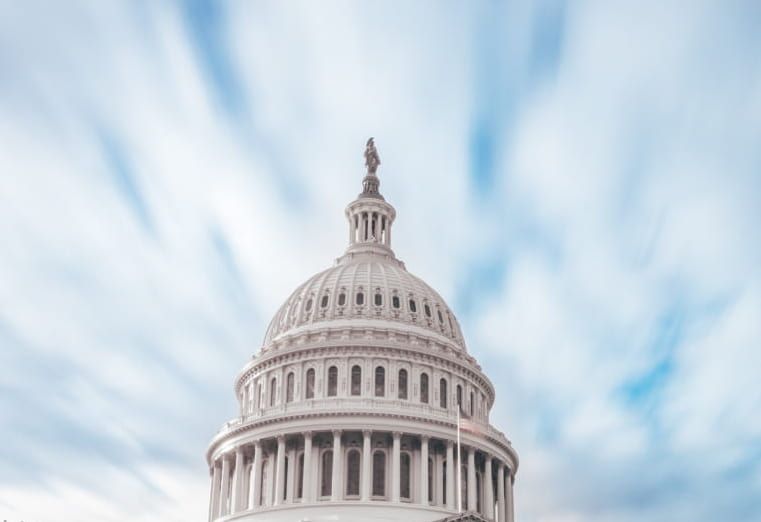 The U.S. House of Representatives late Friday passed a $3 trillion coronavirus stimulus bill that includes a provision that would allow banks to serve state-legal marijuana businesses without fear of punishment.

The bill passed along partisan lines by a 208-199 margin and now heads to the Senate, where it faces fierce Republican resistance.

The Health and Economic Recovery Omnibus Emergency Solutions (HEROES) Act includes the SAFE Banking Act, which the U.S. House separately approved last fall but has since been stuck in a Senate committee.

“The inclusion of cannabis banking in the HEROES Act is a positive statement from the House and strongly supplements the decision that the majority of states have made by designating cannabis businesses as essential,” Washington DC lobbyist David Mangone wrote in an email to Marijuana Business Daily. Mangone lobbies for the National Cannabis Roundtable.

ADVERTISEMENT
“The pathway forward in the Senate is both uncertain and challenging, but SAFE banking is one of the few provisions of the HEROES Act that not only has strong bipartisan support but also generates revenue rather than adds to the deficit,” Mangone wrote.

The Republican-controlled Senate has said that it has no intention of considering the bill, and the cannabis banking provision especially has rankled Sen. Majority Leader Mitch McConnell, a Republican from Kentucky.

In a floor speech Thursday, McConnell called the bill a “totally unserious effort” and sharply criticized the cannabis banking provision.

“The word cannabis appears in the bill 68 times. More times than the word job and four times as many as the word hire,” McConnell was quoted as saying.

The SAFE Banking Act does enjoy some bipartisan support in the Senate, with Colorado Republican Senator Cory Gardner especially a champion.

Senate Banking Chair Michael Crapo, an Idaho Republican, held a hearing on cannabis banking last year but has expressed concerns about the bill in its current form. 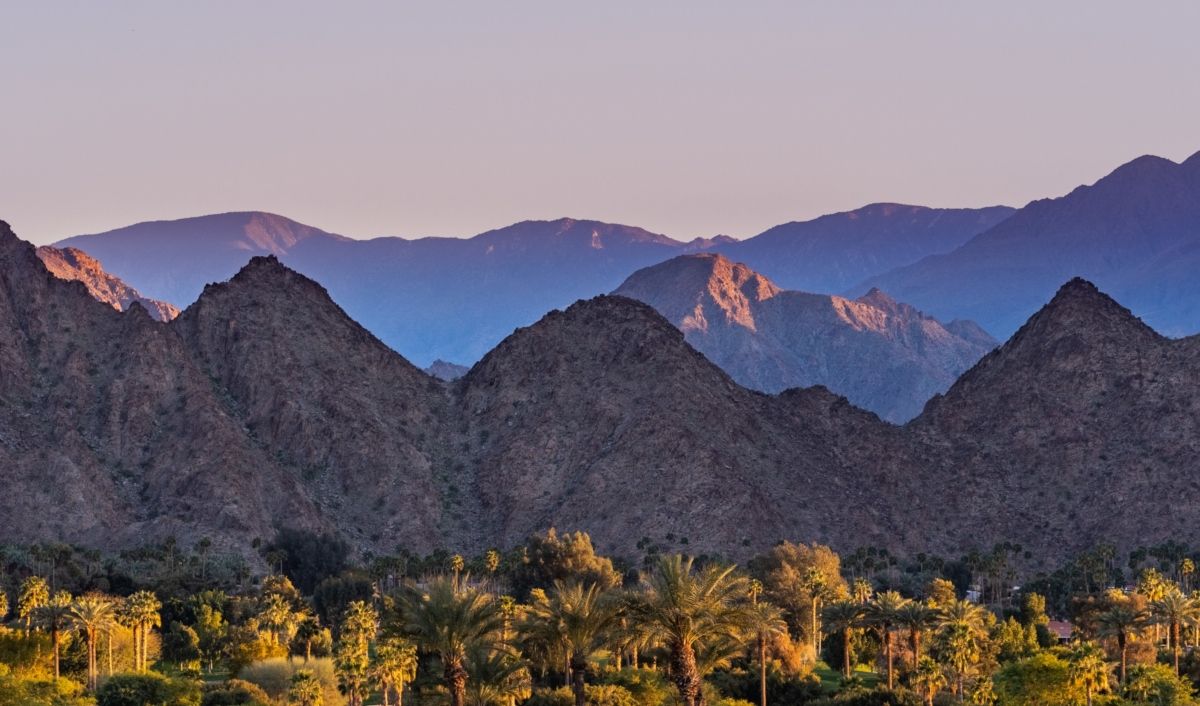