“It’s smart money, and it will be truly helpful for us to grow and expand throughout the prairies and throughout western Canada,” Brian Bain, CEO of privately held Mother Labs, told MJBizDaily.

Public records show that cannabis business funding – in some cases worth millions of dollars – has been made available from a range of Canadian federal government bodies for applications including business development, expansion and research.

The investment in Mother Labs from federal agency Prairies Economic Development Canada (PrairiesCan) was announced in late June, alongside funding to 10 other Saskatchewan businesses.

Selling equity or raising funds from a private lender is particularly difficult in the contemporary cannabis sector, Bain said.

“So when it comes, you have to take it, and it was definitely in line with where we were as a company in our growth stage,” Bain said, adding that this was the second time Mother Labs applied for funding.

“If a grower has a genetic – let’s say it’s dirty or they don’t want to grow (it) for a few years – we can take that in, store it, help them manage it and give it back to them,” Bain explained.

Mother Labs’ government funding comes in the form of an interest-free loan meant to match funds from the company, Chief Financial Officer Jeff Bourassa wrote in an email to MJBizDaily.

Bourassa said the nursery has a three-year window to execute its project using the funds, followed by a five-year repayment period.

The loan is interest-free as long as payments are made on time, he wrote.

CEO Bain said Saskatoon-based Mother Labs will use the money to expand into British Columbia, as well as investing in automation and hiring new talent.

He described the application process as “quite arduous,” particularly in the fast-changing cannabis space.

“They need details in terms of where the capital is being utilized, what the plan is, how it benefits the province, how many hires it will involve — there’s a lot of information, a lot of due diligence we have to go through to really be able to accurately predict the future.”

Nevertheless, Bain believes the funding application process was roughly as much work as applying for funding from a bank, and he noted that a bank might be “a little less risk tolerant.”

“This is definitely something to help emerging businesses,” he said, adding that banks typically want “a sure bet.”

PrairiesCan is one of seven regional development agencies that fall under the portfolio of Canada’s federal Innovation, Science and Economic Development ministry (ISED).

A spokesperson for the Atlantic Canada Opportunities Agency, another regional development group, told MJBizDaily that applications for funding are judged based on criteria including compliance, economic benefit and agency priorities. Agencies also evaluate potential recipients’ “technical and financial management capacities” as well as their “ability to deliver the proposed project activities.”

Examples of government grants and contributions to cannabis producers include:

Other government grants and cannabis industry contributions have been related to the COVID-19 pandemic.

The biggest Canadian government contribution to the cannabis industry listed on the Open Government portal is a nearly CA$5.4 million contribution from PrairiesCan to Alberta-based PBG BioPharma to increase manufacturing capacity, lasting from 2022 to 2025.

For cannabis companies seeking funding like Mother Labs received, CEO Bain offered some advice: “Be diligent, don’t take no for an answer.”

“Be aware of different programs that are out there, and constantly ask questions,” he added.

A variety of federal and provincial programs are available, Bain continued, adding that companies “have to go out there and find them.”

“And if you’re not there to apply, then your chances of getting it are obviously zero.” 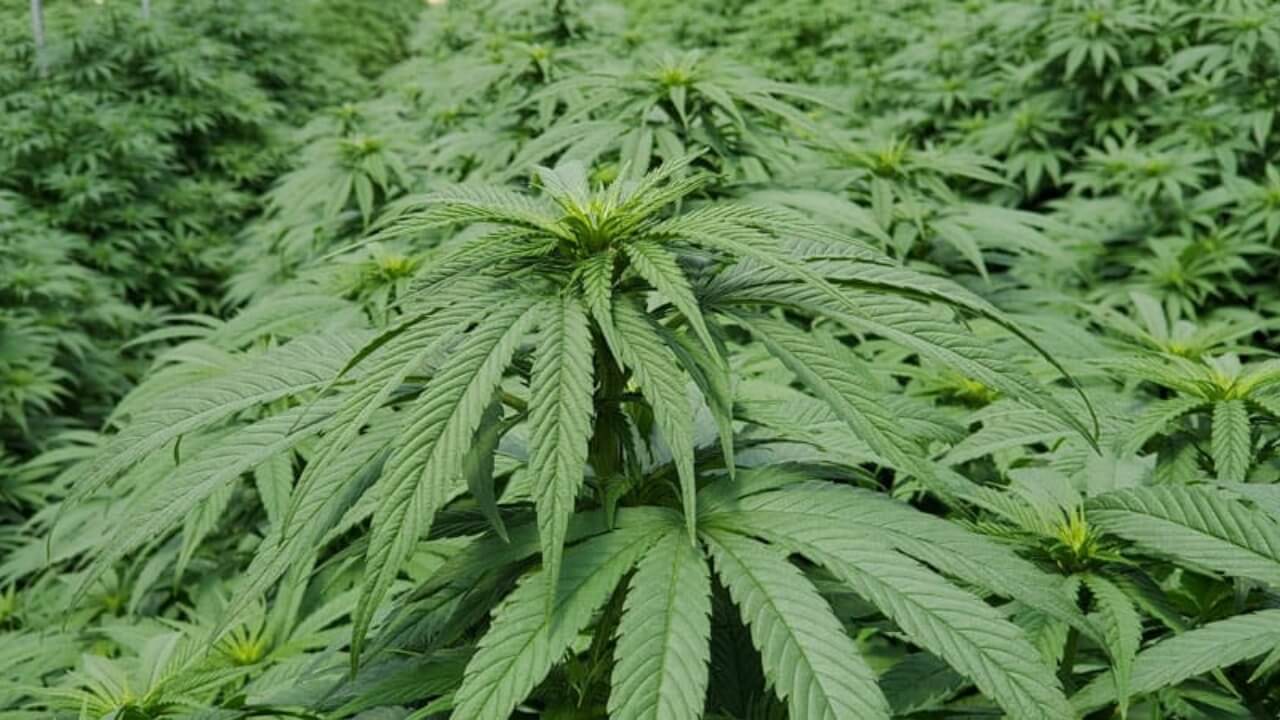 How to choose a cannabis investor