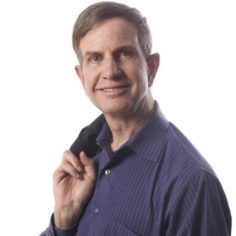 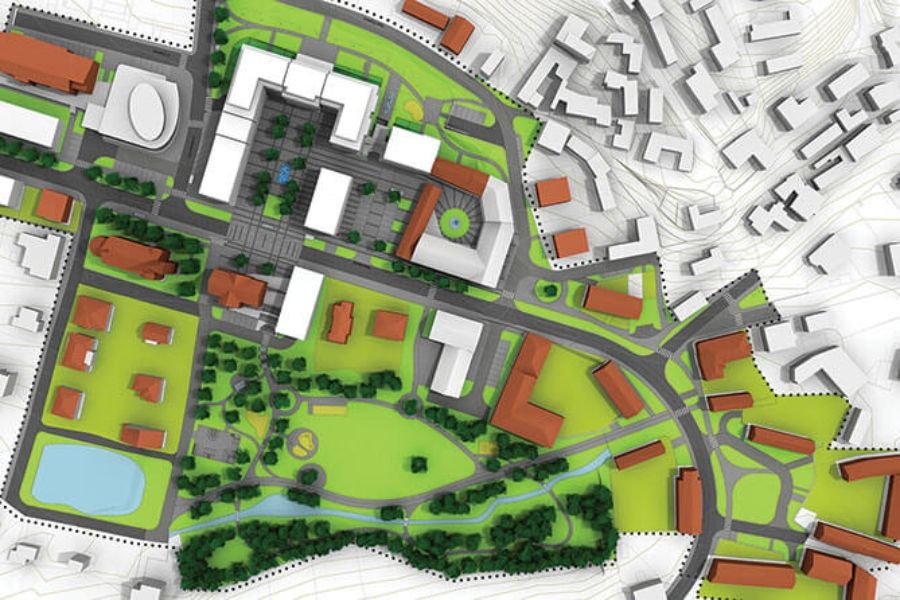 Marijuana entrepreneurs seeking to open a business face a similar type of roadblock in virtually any U.S. market: municipal zoning regulations, which can be difficult and annoying.

Even though the cannabis industry continues to grow around the nation, the regulatory situation hasn’t gotten better.

Zoning issues can be less overwhelming if marijuana businesses communicate early and frequently with municipal officials.

It’s also beneficial if entrepreneurs seek the help of industry stakeholders who have experience dealing with local regulations and are up to date with the variations in regulations from city to city – oftentimes, even in the same state.

But don’t expect the process to move quickly, said Tammie Snow, a marijuana lawyer in Maine who advises her clients that they’re facing up to a year of regulatory hoops, including zoning, before they can open their doors.

Here are some key things to keep in mind as you enter the fray of cannabis zoning regulations: