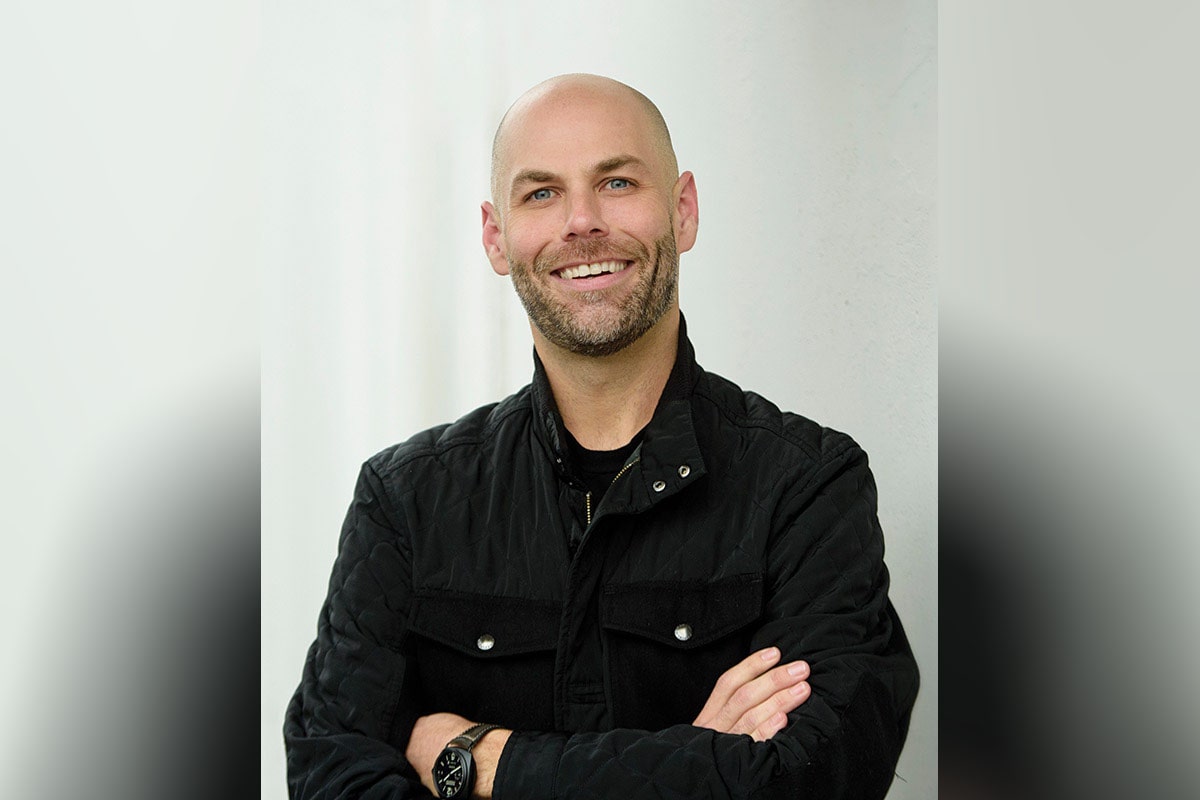 When Ross Haley entered the cannabis industry 20 years ago, it was to sell the proverbial “picks and shovels” with Ag Natural, an ancillary company he founded to focus on gardening supplies for Northern California marijuana farmers.

Only four years after launching Ag Natural, Haley learned that a competitor wanted to acquire the business, which he wound up selling in 2005.

After the sale, Haley immediately began another ancillary marijuana business, Vermicrop Organics, which offered a line of fertilizers and soils designed specifically for cannabis growers.

He later merged Vermicrop with a sister company, General Hydroponics, and ran both until they were acquired by agricultural giant Scotts Miracle-Gro in 2015.

Haley also found time in 2010 to start The GrowBiz, another retail hydroponics company, which expanded to 12 retail locations before being purchased in 2020 by GrowGeneration Corp.

In 2016, Haley also founded Truth Enterprises, which became the parent company of his current business, Lbs Distribution, a state-licensed marijuana cultivator, manufacturer and distributor based in West Sacramento.

MJBizMagazine sat down with Haley to get his advice for other cannabis entrepreneurs about how best to plan and execute an exit from a startup business.

What was the key to your success with startups and exits?

The theme of the California Gold Rush was picks and axes. It’s pretty commonly known that there were a lot of successful companies that came out of that industry that weren’t actually mining for gold. They were servicing supplies.

From a business aspect, that model works in a lot of different industries, and it worked really well for me in this industry.

Part of it was that cannabis growing and selling weren’t completely legal.

So, the tools that were needed to care for the plants, increase yields and mitigate pests, I found ways to supply those products to growers.

People could come in and buy supplies and talk about genetics, methodology, things that were successful or weren’t successful.

That really became a breeding ground for my knowledge. The common thread was knowledge and technical expertise in an industry that really couldn’t share it publicly.

What were some of the obstacles when building and exiting each of those companies?

Creating processes and finding passionate people that care about the business and the product are big obstacles for us.

Just learning how to do business in the trenches, not being formally trained. I think those are probably three of the largest obstacles: people, process and learning through trial and error.

Persistence was a huge (asset). I think the biggest reason businesses fail is because people quit.

You see a lot of businesses where they start out as a cardboard manufacturer and end up being a print company.

What was the trickiest part about exiting for you?

The legal side is probably one of the most difficult things—and it’s mostly underestimated by people who haven’t experienced exiting.

The cost and the resources you need to do that successfully is definitely one of the largest hurdles in exiting.

I underestimated the amount of contractual diligence that would be required to sell.

It’s also really easy to not have the right contract and end up costing yourself a tremendous amount of money, even after close, because there are invocations and all these things that can be pulled back if the diligence isn’t done correctly.

How long does exiting take?

My first major deal (with Scotts Miracle-Gro in 2015) was a year and a half from the start of “the dance” to closing that deal. That was my first major exit.

Fast forward to the GrowBiz deal, I had offers from GrowGeneration over four years and always turned them down. It wasn’t until this last interaction (in 2020) that myself and my partners were ready. They made the right offer (and) that was probably about six to seven months to close.

Ag Natural was a much simpler deal. That was just a couple months from the time I decided to sell it.

But it was somebody I knew, a private party, who already had a hydro store and understood the business very clearly. It was a friendlier and more knowledgeable, strategic deal.

At the time, it was incredibly large for me. I made seven figures. But in complexity and size, it was a speck compared to the deal (with Scotts).

What advice do you have for others when exiting a startup?

Run your business first. Take care of your customers, your employees and your vendors. That’s first and foremost. Without that, there’ll never be a good exit.

Don’t underestimate the value in people and team members.

And really be prudent in bringing people in that fit the culture, that have desires that are similar to the mission of the business. Build a dynamic team that will fight for the wins and never give up. That’s super important.

Take the time to do it up front so you’re not taking time, looking back, to clean it up when you’re in the middle of a deal, because it’ll cost you time, energy and money.

The cleaner your financials, sales history and contracts, the easier it will be to point out your strengths while negotiating and back them up. That’s really important in a deal.

The most important is to actually have fun and enjoy the chase. Looking back, my favorite memories are from the journey, not the exit.

Though the wins feel really good, it’s important to enjoy the adventure. Some of the hardest times can be some of the most fun times.