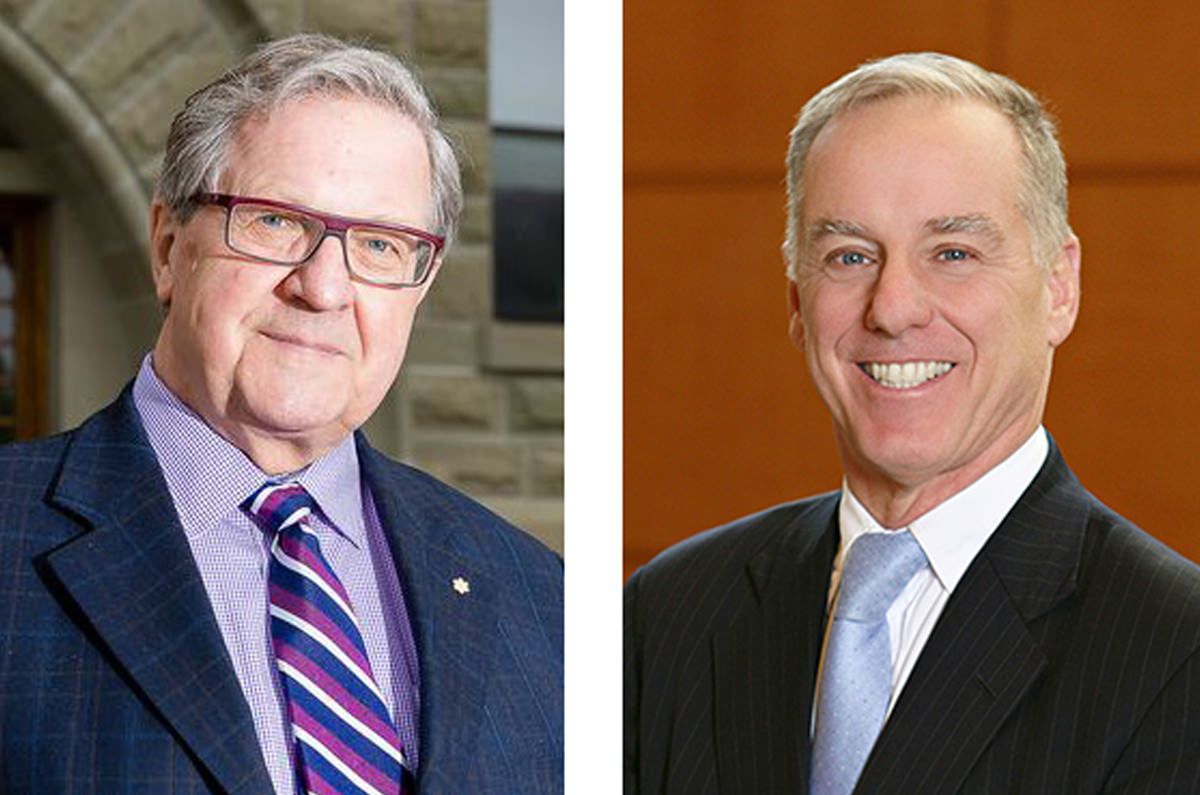 (This story has been updated to include a statement from a Tilray spokesperson.)

Amid growing scrutiny of cross-border deals in the marijuana industry, Nanaimo, British Columbia-based Tilray has formed an International Advisory Board consisting of global government and business leaders to provide guidance to its executive team.

In a news release, CEO Brendan Kennedy said the group will advise Tilray executives and the board of directors on its global business.

ADVERTISEMENT
“It gives them a breadth of experience and expertise to draw on that is really unparalleled at this point,” said Matt Maurer of Toronto-based Torkin Manes’ cannabis law group.

Although analysts have put a spotlight on international marijuana deals, industry sources say the creation of the Tilray board is not directly related to recent events involving rival Canadian producer Aphria.

A report last week alleged that Ontario company massively overpaid for assets in the Caribbean and Latin America to line the pockets of company insiders.

Aphria disputes those claims and appointed a committee of independent directors to review the acquisitions.

Maurer said the new board may open doors internationally, but the group’s impact will depend on the role it plays.

“How much advice will Tilray seek from this board? How much of the advice it receives will it utilize? Will the board members play a larger role, for example, making introductions and utilizing pre-existing relationships to help facilitate Tilray’s international expansion goals?” he asked.

Tilray is not disclosing whether the advisory board members will be paid, a spokesperson said.

Tilray – owned by Privateer Holdings, a cannabis-focused private equity firm in Seattle – trades on the Nasdaq as TLRY.

Hemp legalization clears House, off to president for final approval