In rural Calaveras County – which enacted a commercial MJ cultivation ban in January – two candidates beat out anti-marijuana officials on the five-member county board of supervisors, making the repeal of that restriction a possibility.

The outcome gives the board a majority that could reverse the ban, according to Crystal Keesey, chief financial officer of Golden State Herb, a company formerly based in Calaveras that has since relocated to Lake County.

The two new supervisors-elect say they’re open to allowing and regulating commercial cannabis grows in the county – along with one sitting supervisor, Jack Garamendi.

ADVERTISEMENT
“I’m well on the record of trying to get a regulated industry in Calaveras,” Garamendi said.

Incoming supervisor Callaway said replacing the ban with regulations is among her priorities.

“First, I need to make sure there are three votes to make it happen,” Callaway added.

“It’s not a straightforward repeal or non-repeal,” he said. “I think commercial marijuana could be beneficial to Calaveras County if we put forward the right ordinance that mitigates the concerns of the people.”

There remains a long way to go before the county is open for marijuana cultivation businesses.

“If the board decides they want to take this up again, we need to be very deliberate about it,” Garamendi said. “It takes time to craft good legislation and a good ordinance. It’s conceivable we could get something done in 2019.”

Keesey hopes the board will begin considering a repeal of the ban in January, when the new supervisors officially are seated.

However, she added, it’s not likely farmers will be able to plant or harvest next year because it will probably take months for the board to agree on regulations, including how many cannabis farms to allow.

“I think that there’s not going to be any rush,” Keesey said. “So, realistically, we’ll see sensible commercial cannabis cultivation regulations in Calaveras by 2020.”

There’s also no immediate consensus between board members on what direction they’ll take. In short, they won’t have a specific ordinance written and ready to vote on immediately in January.

One of the unanswered questions is how many farms could get licensed under a new county system.

According to Keesey, roughly 750 MJ growers registered in hopes of getting local business licenses with the county after it passed a medical marijuana ordinance in 2016.

After the board of supervisors passed the ban in January, those growers were forced to close or turn to the illicit market.

“I would say that potentially it could be 750 farms strong, if (new) regulations are written in such a way as to reward those people who were willing to come forward in the (2016) ordinance originally,” Keesey said.

Garamendi hedged and said only about 200 farms were identified as potentially being viable for county permits. Those should get first crack when or if the county does issue licenses, he added.

“My preference … would be growers who went through all the hoops we put together as a county – who got their permits and tried to do everything right – would be at the front of the line if we move forward,” he said.

Callaway also said she wants to ensure opposition to the industry is taken into account so regulations aren’t reversed in two years when an election could change the board membership once again.

Stopper and Callaway said odor mitigation from farms was a particular concern among locals who oppose cannabis cultivation. Zoning is another potential hurdle.

Another development that may play into the board’s actions is a class action lawsuit filed in August by growers, including Keesey’s Golden State Herb, in an attempt to recoup $16.3 million in taxes and fees paid to the county by MJ cultivators before the ban passed.

Keesey and one of the attorneys representing growers in the suit, Henry Wykowski, noted there are no plans to pull the lawsuit, which is scheduled for another hearing at the end of November.

“Shortly after we filed our lawsuit, the county took the position they’d give back $1 million very quickly,” Wykowski said.

But, he added, the county board didn’t finalize the $1 million offer, so the proposed settlement fell through and the case is pending.

And $1 million is far short of the $16.3 million in taxes and fees cannabis growers paid to the county, Wykowski noted.

Keesey said the lawsuit is a “leverage tool” for Calaveras cannabis growers because the county would find itself in a “financial pickle” if a court rules the county must repay the $16.3 million.

That means plaintiffs could decide not to pursue legal action if the ban is reversed, or it could be part of a bargain reached between county officials and growers.

“If they have new supervisors on the board who are more interested in equity of justice,” Wykowski said, “then the county itself may move more expeditiously to resolve this.

“Our phone is always open if they want to call and talk about a way to resolve this.”

But the financial threat to the county – combined with the new votes on the county board – may be enough motivation to transform Calaveras into a new cannabis cultivation sector in California’s still-growing legal marijuana market. 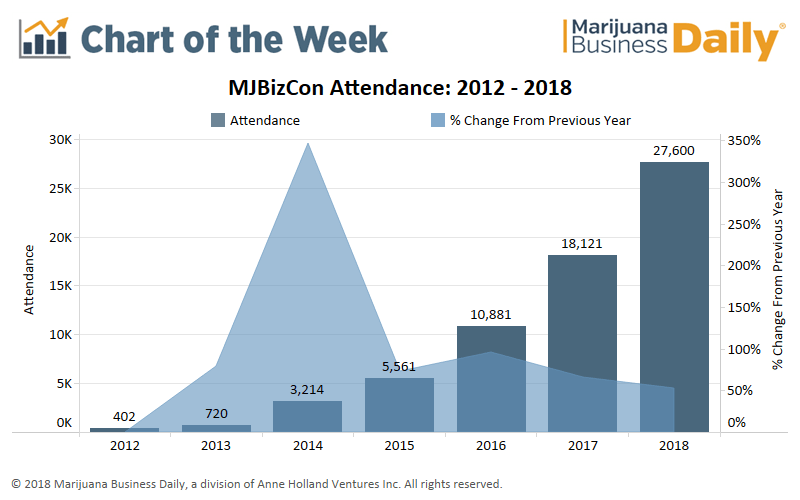