A proposed statewide ballot measure in Idaho to legalize medical marijuana received the go-ahead to begin collecting the requisite 68,000 signatures it would need to go before voters in 2022.

According to the Idaho State Journal, the secretary of state’s office gave the campaign permission to start the signature-gathering process for the Idaho Medical Marijuana Act.

The proposed measure would establish a new MMJ industry and supply chain in the state, including dispensaries and caregivers.

Backers will have until April 30, 2022, to gather the necessary signatures to make the ballot.

The fate of the campaign is far from certain, however.

It faces competition both from a Republican-led attempt in the state Legislature to prohibit the legalization of any psychoactive substances – including marijuana – as well as an MMJ legalization bill that lawmakers recently introduced. 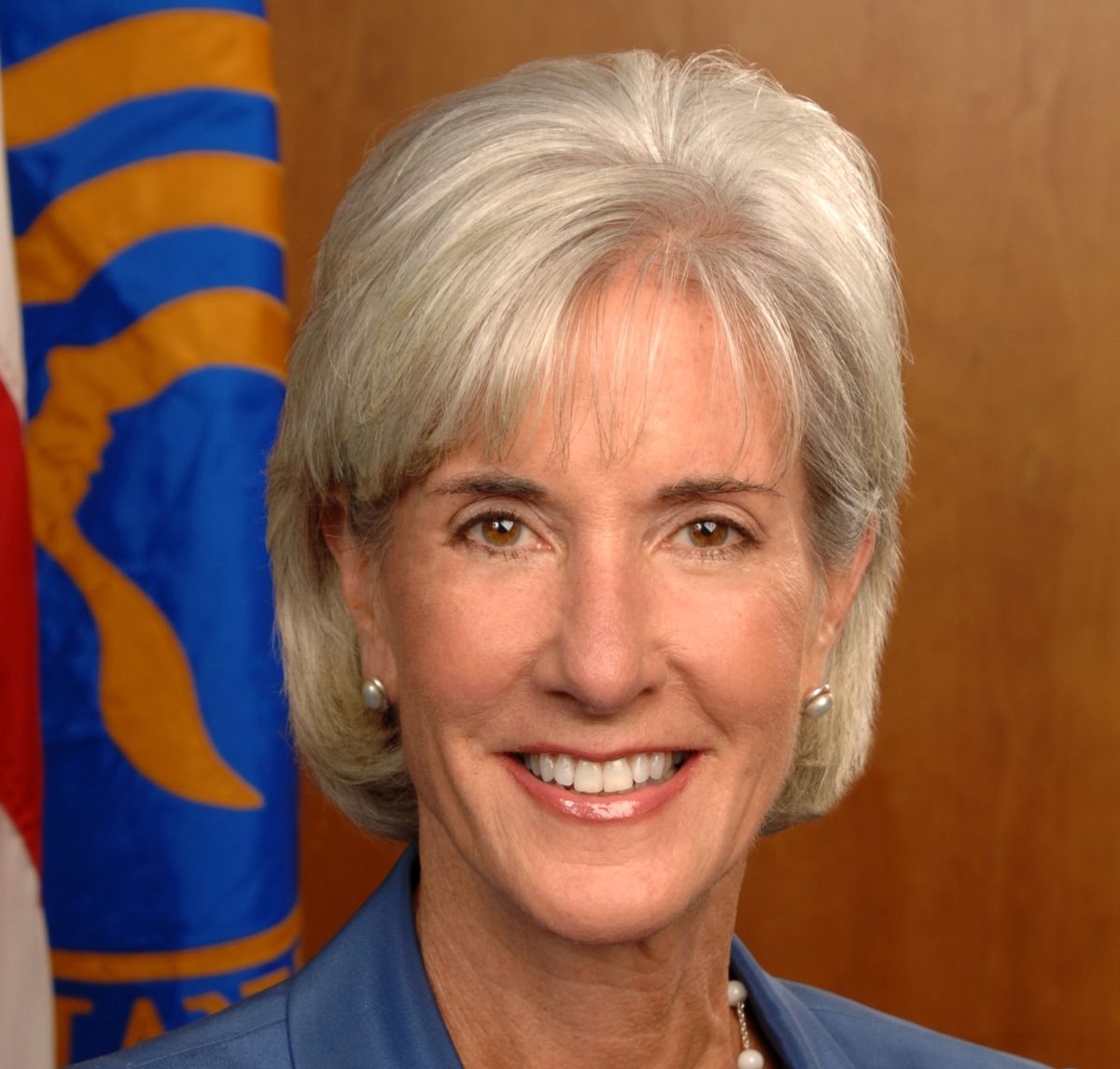 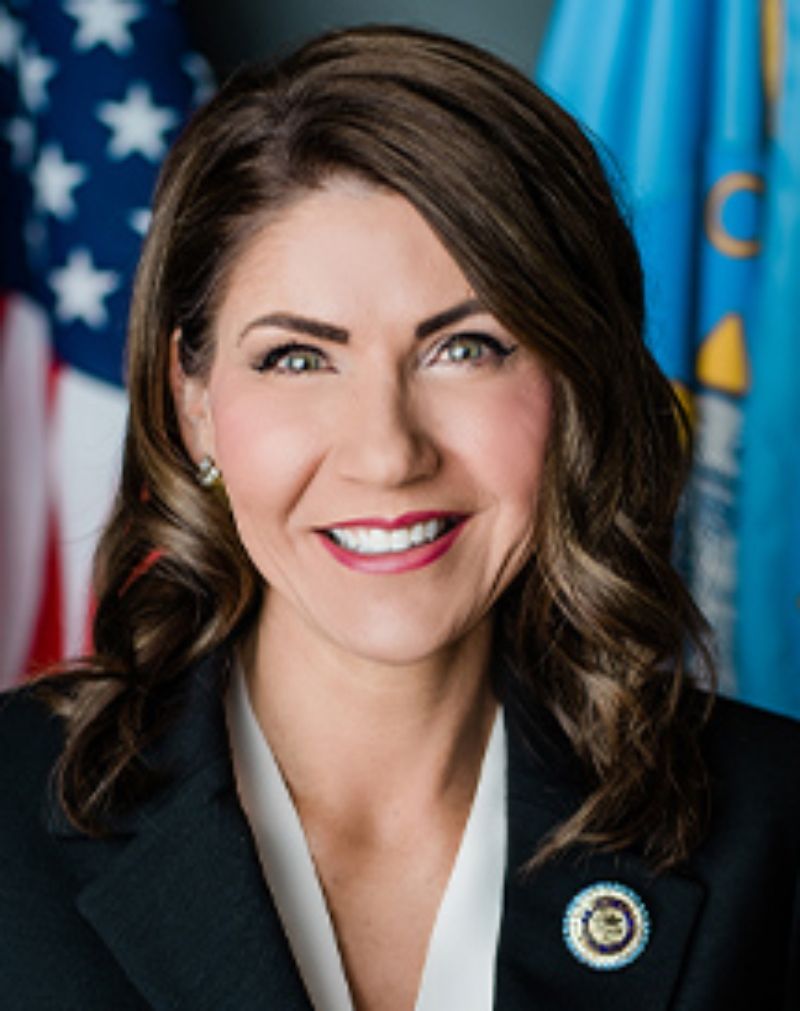