A community bank in Illinois has reportedly landed in legal hot water with the federal and state governments for violations allegedly relating to cannabis.

The news highlights financial industry fears that the federal government will go after banks with cannabis clients, despite a February 2014 letter from the U.S. Treasury Department’s Financial Crimes Enforcement Network essentially stating that banks with marijuana business accounts would be left alone as long as they meet certain compliance standards outlined in the letter.

According to The American Banker, Millennium Bank, a $75 million-asset institution with a single branch in Des Plaines, Illinois, signed a consent order – a voluntary agreement but with court enforceable terms – in March with the Federal Deposit Insurance Corporation and the Illinois Division of Banking, related to alleged violations of the Bank Secrecy Act.

Filing Bank Secrecy Act forms when holding a marijuana business account is one of the compliance measures a bank must take according to the 2014 FinCEN guidelines.

The consent order never mentioned marijuana. But a source familiar with the matter told The American Banker that it stemmed from the bank serving cannabis customers.

According to the consent order, Millennium Bank must improve its compliance with the Bank Secrecy Act, conduct due diligence on customers, and monitor and report suspicious clients or banking activity. The bank, which had 27 employees through March 31, must also provide “an adequate number of qualified staff in its Bank Secrecy Act department,” The American Banker reported.

Under the agreement, Millennium neither admitted nor denied the allegations. 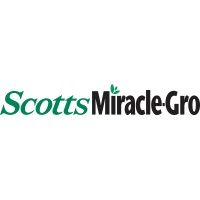 Chart of the Week: Number of concentrates product lines ballooning in Washington State 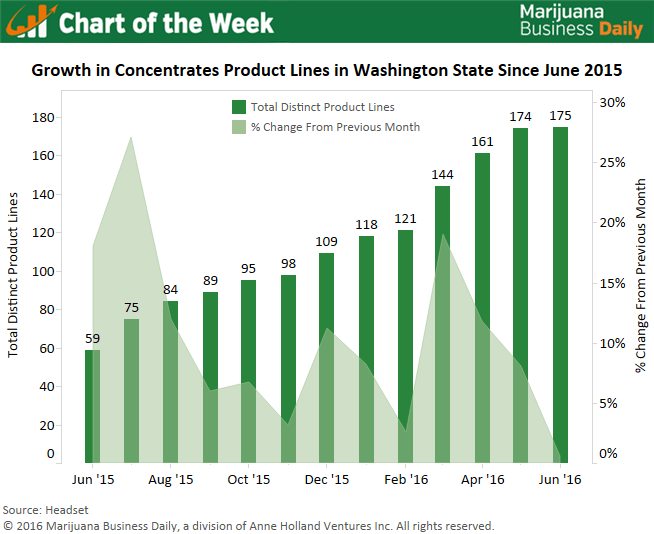