The second head of Illinois’ medical cannabis program has resigned after a little more than a year on the job, the latest government regulator to leave for a potential opportunity in the marijuana industry.

Outgoing program chief Joseph Wright, an attorney, followed in the footsteps of lawyer Bob Morgan, who left the agency last year and is now president of the Illinois Cannabis Bar Association. Wright told the Associated Press that “he felt the time was right to seek other opportunities, possibly in the medical cannabis industry.”

Wright resigned on Friday, and was paid $53,770 last year, the AP reported. His replacement will be Jack Campbell, the state department of agriculture’s MMJ program bureau chief.

Revolving doors in state medical marijuana agencies have become relatively common across the country, as agency officials learn the ropes and then are lured away to the private sector by higher salaries.

Maryland’s former MMJ program head left in January, and a former assistant commissioner with the Minnesota Health Department that helped decide which two companies would receive MMJ business licenses was later hired by one of the firms as CEO. 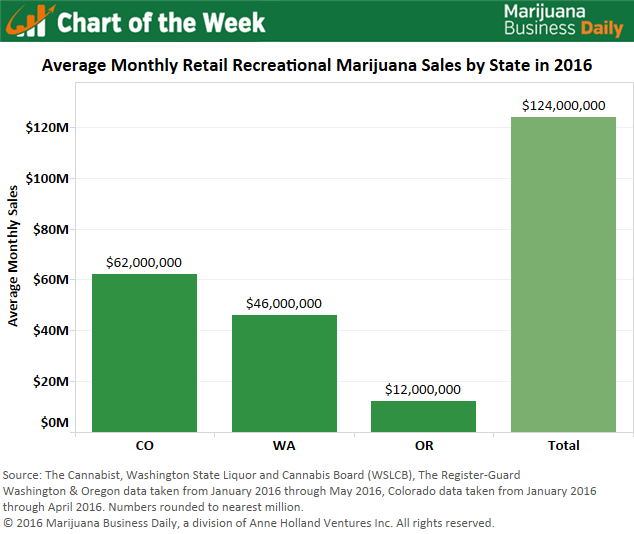