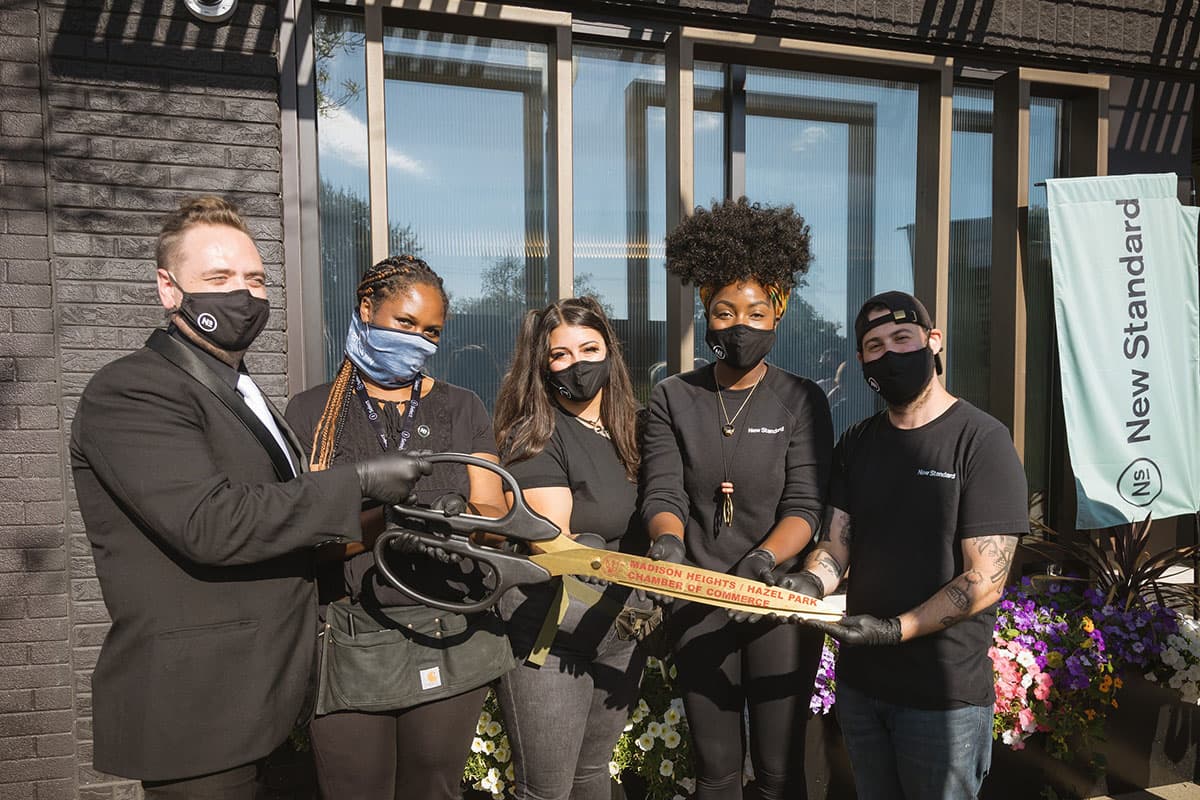 When New Standard opened its first cannabis dispensary in Hazel Park, Michigan, it was probably not the auspicious beginning Howard Luckoff and several other co-founders envisioned. The storefront opened April 3, less than a month after Michigan Gov. Gretchen Whitmer issued a state of emergency triggered by the COVID-19 pandemic.

ADVERTISEMENT
On Aug. 20, New Standard held a more traditional grand-opening celebration with local dignitaries in attendance and a live audience watching via Facebook and Instagram. In the time between opening its doors to medical patients and holding the ribbon-cutting event, New Standard was approved for adult-use marijuana sales. The company plans to open seven additional retail stores in the state.

The Hazel Park retail outlet is the first location for New Standard, which has a farm in central Michigan and offers curbside and delivery service.