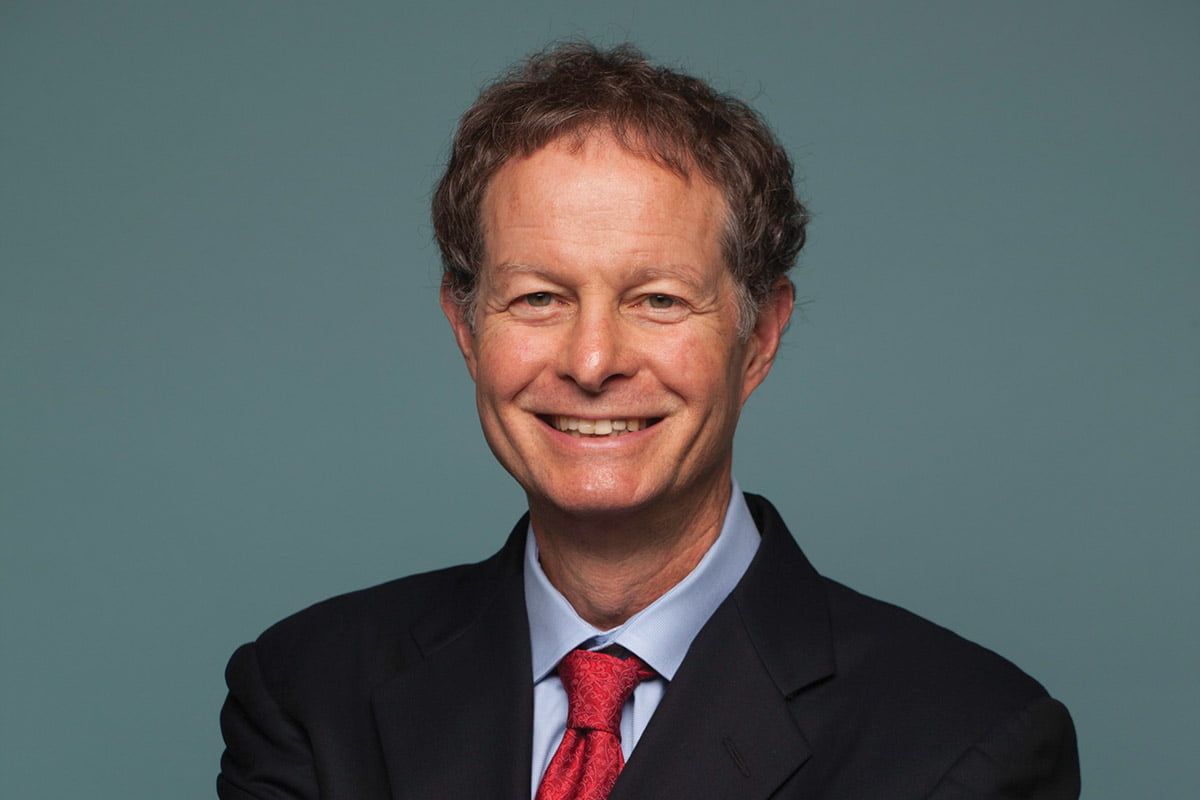 John Mackey knows all about building a fringe business into a thriving mainstream brand.

The CEO and co-founder of Whole Foods Market saw an early opportunity in natural and organic foods, growing a small store in Austin, Texas, into a global natural foods leader that was acquired by Amazon for $13.7 billion in 2017.

Mackey, who co-wrote the book “Conscious Capitalism: Liberating the Heroic Spirit of Business,” recently gave the keynote address at MJBizCon 2020 before sitting down for a virtual Q&A with Marijuana Business Daily CEO Chris Walsh.

We’ve been trying to land you as a keynote speaker at MJBizCon since 2016. Sometimes executives outside the industry are hesitant to speak at a cannabis business conference. Did you have any hesitancy in agreeing to join us?

Initially, when you reached out a few years ago, my PR team looked at it and said, “There’s no upside for Whole Foods, but there might be downside.”

But the world’s changed a lot in the last three, four, five years. More and more states are legalizing cannabis first for medical purposes and then recreationally. So it’s no longer seen as a radical thing. There’s little doubt that over time we’ll probably have it in, if not 50 states, in almost all the states.

Cannabis has a lot in common with the natural-products industry. Can you draw any parallels between the evolution of natural products over the past couple of decades and what we might see as the cannabis industry grows and matures?

When the natural-products industry got started, it was way on the fringe. That’s one of the things it has in common with the cannabis industry. It wasn’t taken seriously.

It started out mostly with retail: Initially, we had a lot of retailers and not much product. Now that’s reversed because it’s moved into the mainstream. The supermarket companies are all selling natural and organic foods.

Now it’s become more and more of a product-dominated industry. The retailers are almost secondary because the products are being sold everywhere.

Large grocery chains, including Whole Foods, have started selling topical CBD products over the past two years, and they’re devoting more shelf space to these products. What led Whole Foods to go that route?

We wanted to sell CBD long before we started selling it. I’ve been using CBD myself for many years, mostly as a topical. I find it helps relax muscles, and it’s great in massages, salves and things like that. I love CBD.

Whole Foods was a little slow to do it because CBD was being legalized in states, but it didn’t have a national legalization. We were worried that if the FDA (U.S. Food and Drug Administration) wanted to clamp down on it, they would pick a visible target to punish. And we didn’t want to be that target. We didn’t want to be a first-mover in this.

We wanted to get the OK from Amazon because we didn’t want to create negative publicity for the parent company.

So that’s why we delayed. But now we’ve jumped in with both feet, because it looks like it’s all clear. It’s being sold everywhere now.

I know you’re far removed from specific decisions about CBD products that Whole Foods carries. But can you give us any insight into what you’ve seen in demand for CBD products?

It’s definitely got cachet, it’s got momentum. I’d have to say a lot of people were confused about it, but it’s getting a new trial (from consumers).

CBD has to be effective, meaning it has to have a dosage that’s sufficient for people to actually feel a relaxation effect. And I think the potency levels—or the efficacy of it, in my own personal experience—can vary tremendously. So that’ll be a quality issue that, somehow or another, the industry will probably have to work on.

This happened in the supplement industry; there’ve been a lot of studies that show some of the vitamin manufacturers don’t put in what they claim to be putting in. It’s cheaper if you cut back a little bit less than what you’re supposed to do.

Unfortunately, if you cut back too much, then you don’t have the efficacy, the effectiveness of the product. And that can hurt not just your brand, but it can hurt the entire industry. So that’ll be something the industry will need to regulate itself, or it runs the risk of people becoming skeptical that CBD is actually doing any good for them.

How have you kept up with changes in consumer demand over the years?

They say one way to best deal with the future is to create it yourself. And to a large extent, that’s what Whole Foods did: We invented a category, invented a new market. Retailing natural, organic foods in a large-scale and supermarket form, we invented that. We were creating that for a long time.

There’s a lot more competition today. Whole Foods keeps up with it because we have a marketing team, and that’s what they do.

But if you’re a small business starting out, you have to realize you probably know the market better than anybody else because you’re living it: You are the market. You embody it, you know the customers. And that gives you an authenticity that these big players will never have.

The entrepreneur has that firsthand knowledge for living the market itself. They’re part of it. They understand it in a way that the big players will not understand, at least right now. That will change over time.

We’re at the entrepreneurial stage for (the cannabis industry) right now. The best entrepreneurs who have the greatest intuition, who can see what their customers want and create value for them, they’re going to win. And market research will be playing catch-up.

But that entrepreneurial phase has probably got 10, 15 years left, and then it’s going to become more professional with marketing research and whatnot.

Those folks that have this passion and imagination and good entrepreneurial instincts, they’re going to reinvent the world. I think they’re doing it right now. I can’t wait to see how it turns out. 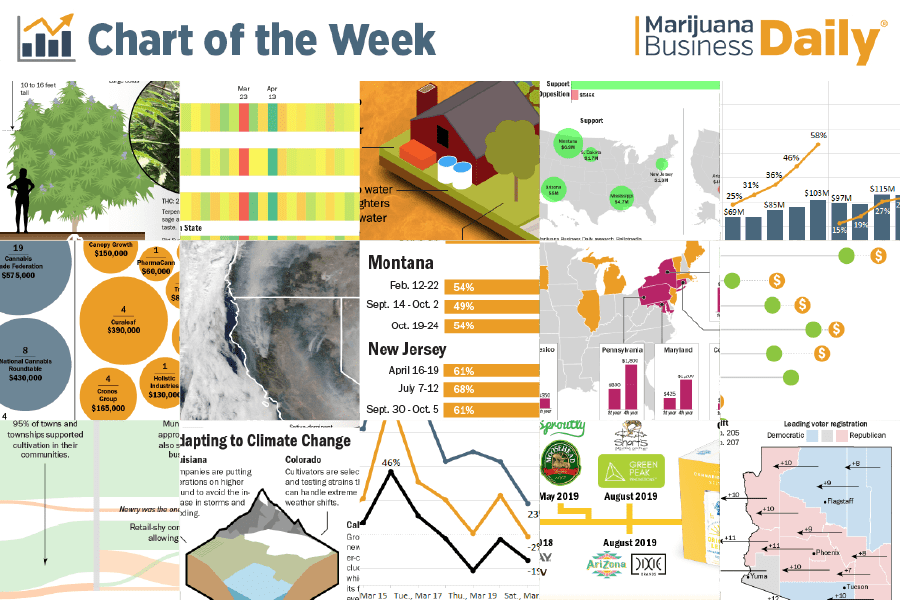