(This story has been updated to correct the reference to the currency Dixie Brands trades in. Dixie’s listing on the CSE trades in U.S. dollars.)

ADVERTISEMENT
Denver-based Dixie Brands reported a net loss of $2.4 million in its fiscal third quarter, even though revenues more than doubled.

The maker of infused marijuana beverages and products posted revenue for the quarter of $2.43 million – up nearly 110% from the year-ago quarter.

During the quarter, the firm’s results were impacted by a noncash charge of $2.18 million for the conversion of debt into equity. The firm also recorded $803,000 in expenses tied to its reverse takeover and stock trading debut on the Canadian Securities Exchange earlier this month.

More details on the firm’s financial results can be found here. 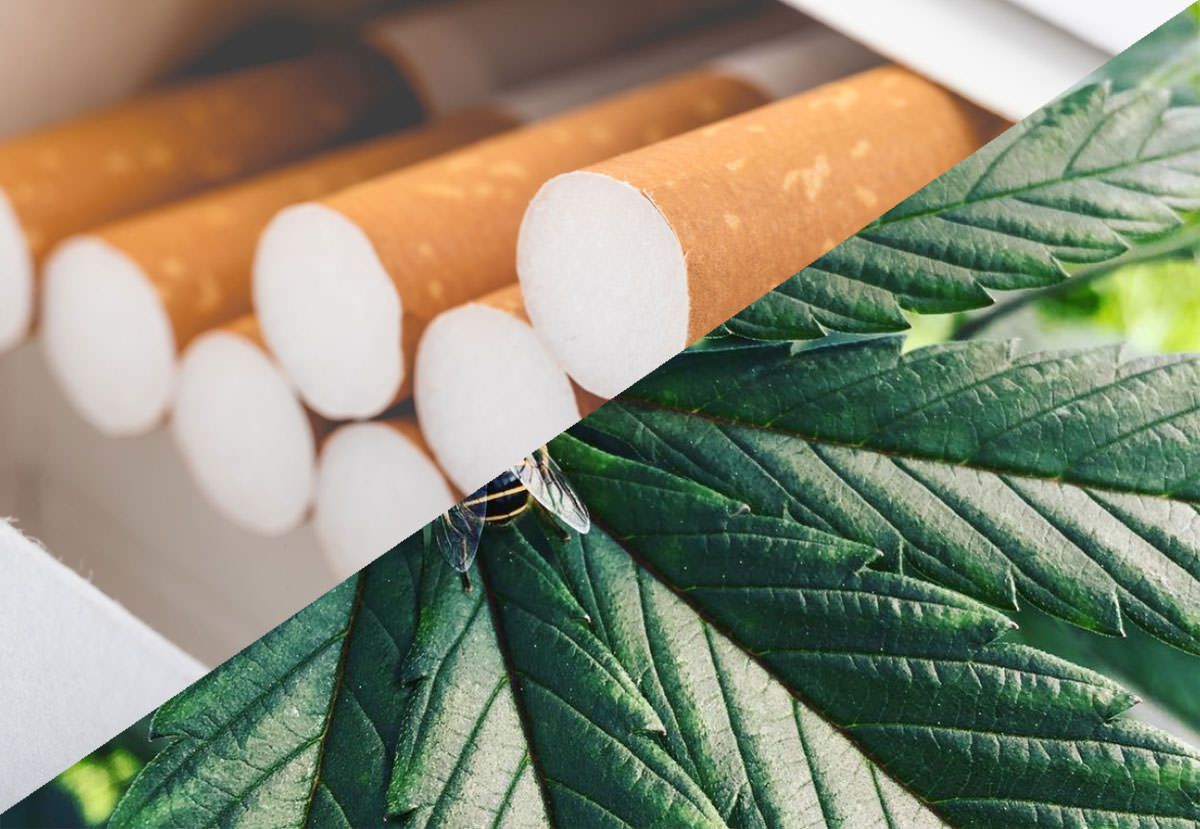