The Alberta, Canada, company has debt covenants that call for a minimum of CA$5 million of EBITDA in each quarter for fiscal 1Q and 2Q and a minimum total EBITDA of CA$51 million for 2021.

If we assume Aurora meets the first- and second-quarter minimums and the balance of the CA$51 million is spread evenly in the last two quarters, EBITDA per quarter for fiscal 2021 would be:

What Aurora must do in terms of sales and expenses in order to produce that level of EBITDA will be tough given its current cost structure, consumers trending to value brands, the Canadian market’s excess inventory and continued production overcapacity of Canadian licensed producers.

Simply put, we believe there is a very low probability that Aurora will meet its fiscal 2021 EBITDA goals.

Aurora targeted SG&A expense of CA$40 million-CA$45 million as it exits fiscal 4Q20, noting that there is additional opportunity for cost reductions beyond that in the medium term (but not defining that term in years).

Getting to that target will be a huge reduction from the CA$99.9 million the company just spent in fiscal 2Q20.

Compounding the situation is that reaching the goal isn’t as easy as merely deciding to make spending cuts. Management indicated on its recent earnings call that achieving some of those spending cuts will require negotiation with other parties.

It isn’t clear exactly how much of the cuts will require negotiation, but it must be significant to be cited like that.

Cannabis prices are falling in Canada, and there has been a significant rise in inventories, meaning it will be tough to argue for rising gross margins in the near term.

Given that management provided a fiscal 2021 EBITDA target and SG&A guidance, we built a matrix of the revenue and corresponding gross margins required to hit the minimum CA$51 million of EBITDA in Aurora’s debt covenants.

If you estimate Aurora can hit 50% gross margin for fiscal 2021, the company will need to produce CA$442 million of sales, which implies a 66% growth versus estimated fiscal 2020 revenue. (This assumes management guide for fiscal 3Q20 of CA$65 million and maintenance of that level for 4Q20.)

So how will Aurora drive CA$369 million to CA$492 million of revenue to hit their covenant?

We believe Aurora must drop prices significantly to drive expanded consumption to gain share from competitors and the illicit market – or it will pursue a strong wholesale strategy.

Supporting this assumption is Aurora’s recent launch of a value-priced brand and the fact that it will likely need to deeply cut marketing expenses as part of the SG&A reduction.

On Aurora’s second-quarter earnings call, management said it still plans to reach 150,000 kilograms of annual production (rather than cut production to cut costs).

What is more troubling is that it sold only 9,510 kilograms – just 31% of what was produced. We don’t see the logic of increasing production when you are selling less than one-third of current levels.

Producing three times what you sell is unsustainable in the long term, especially given high fixed costs in cultivation and very difficult covenants that need to be met.

To produce the EBITDA to meet the debt covenants by increasing production to drive revenue growth will very likely lead to pricing cuts. That would pressure prices throughout the Canadian market. 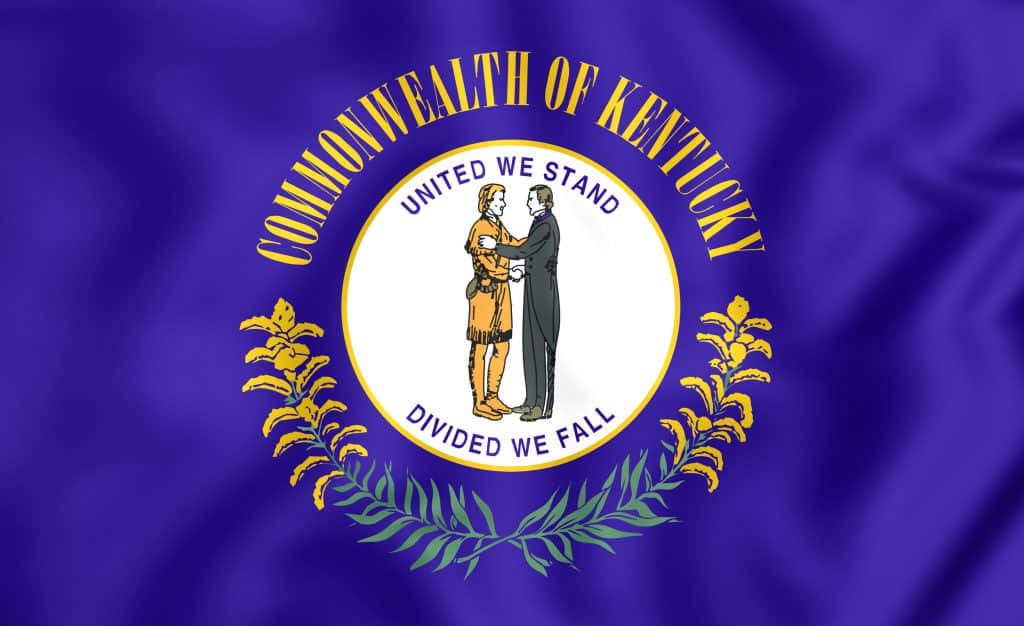 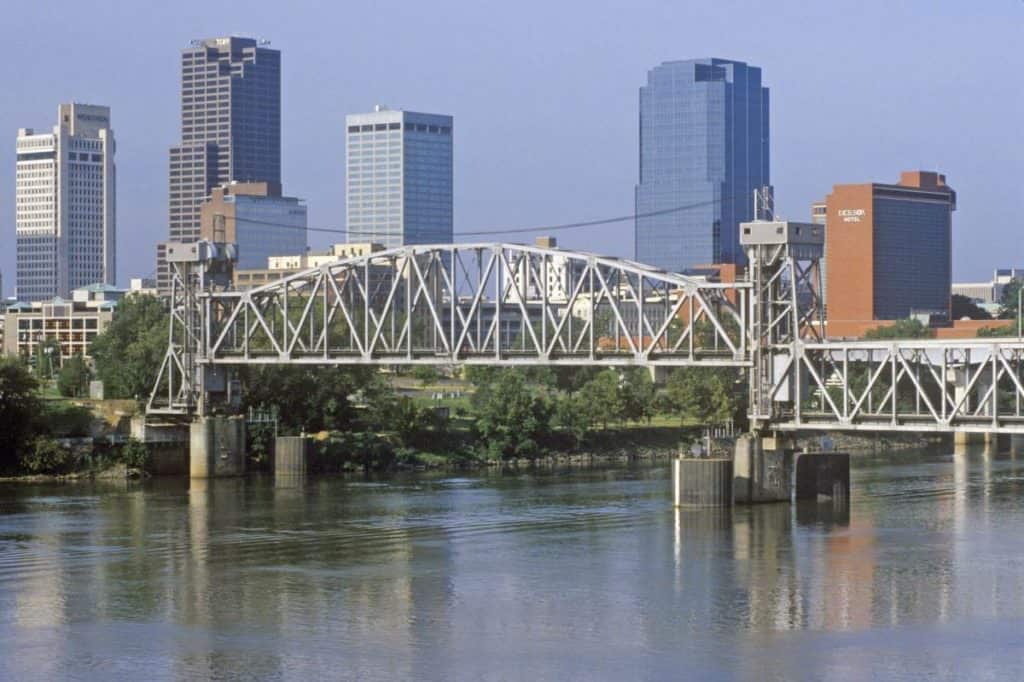