As the emerging cannabis industry takes a macroeconomic step back to check in with the fundamental profitability necessary to return capital to investors, new forms of financing are emerging. Real estate is beginning to be stripped off balance sheets in the form of sale-leaseback transactions, freeing up cash flow to use in operations.

Owning the real estate behind a vertically integrated, multistate operator commands cash that could be deployed more effectively as operating capital.

Sale-leasebacks are becoming popular as companies focus on competing as efficient operators versus running a real estate portfolio.

In particular, multistate operators (MSO), which must continually raise capital to expand into additional states, are increasingly looking at their real estate portfolios as a source of financing.

The market has recently seen several high-profile transactions that illustrate this trend:

Within the cannabis industry, the desire for debt is strong as debt provides leverage on the balance sheet and is less dilutive financing than equity capital.

As a result of a fragmented market, lenders haven’t hit the intersection between perceived risk and scale.

Historically, the cannabis industry has been a fragmented market down to the local municipality. The acronym MSO has been created in only the past couple of years.

Debt lenders traditionally have not been interested in the amount of diligence required to learn a new industry to deploy capital well below their normal minimum investments, but the consolidation and expansion in cannabis led to larger deals – which began to be more attractive.

With relatively small investments, the perceived regulatory risk and cost to repurpose or sell the asset in case of default has been historically unattractive.

This trend has begun to shift as large operators such as MedMen (CSE: MMEN; OTC: MMNFF; FSE: A2JM6N) have achieved the scale for multimillion-dollar sale-leaseback agreements.

The Viridian Cannabis Deal Tracker analyzes and tracks capital raise and M&A activity in the cannabis industry. The data shows that equity raises are almost twice as common in public companies than debt and almost four times as common in the private markets.

The dissipation of risk marching forward with the expansion of this maturing industry will likely change these ratios in favor of nondilutive debt.

Capital is the fuel for any emerging company in a nascent industry.

We will continue to see a more diverse range of financing for cannabis companies as legal and legislative initiatives emerge and businesses mature.

For now, sale-leaseback transactions remain an attractive option to unlock cash on the balance sheet by removing ownership of real estate assets. 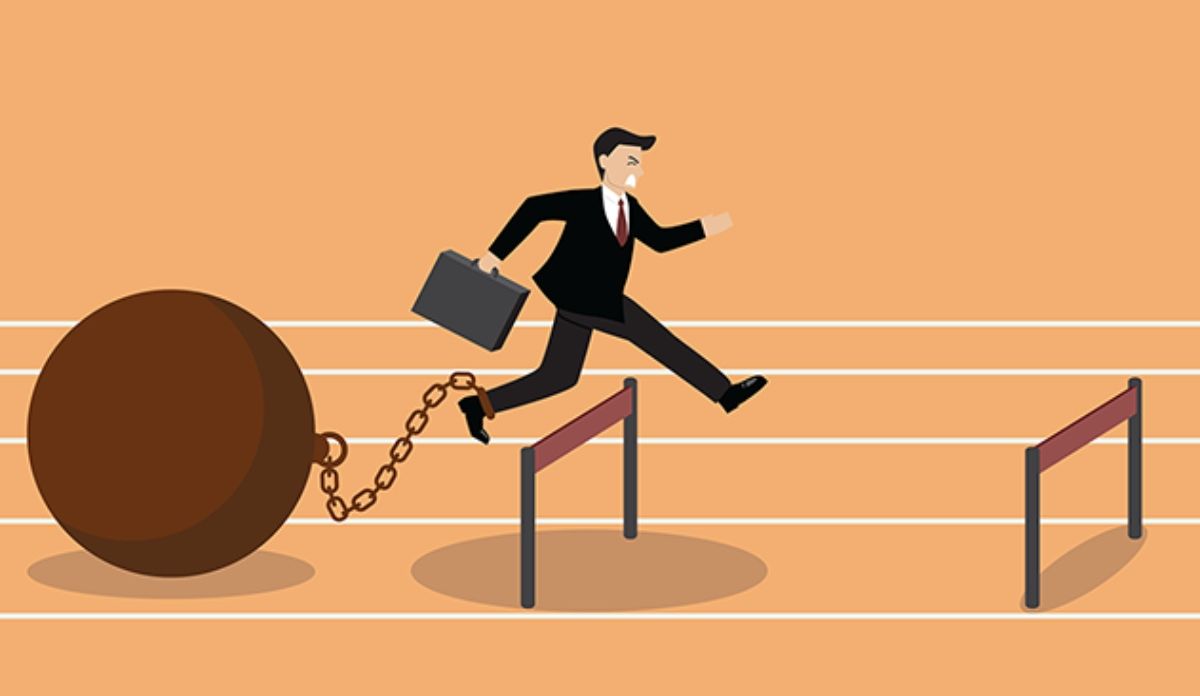