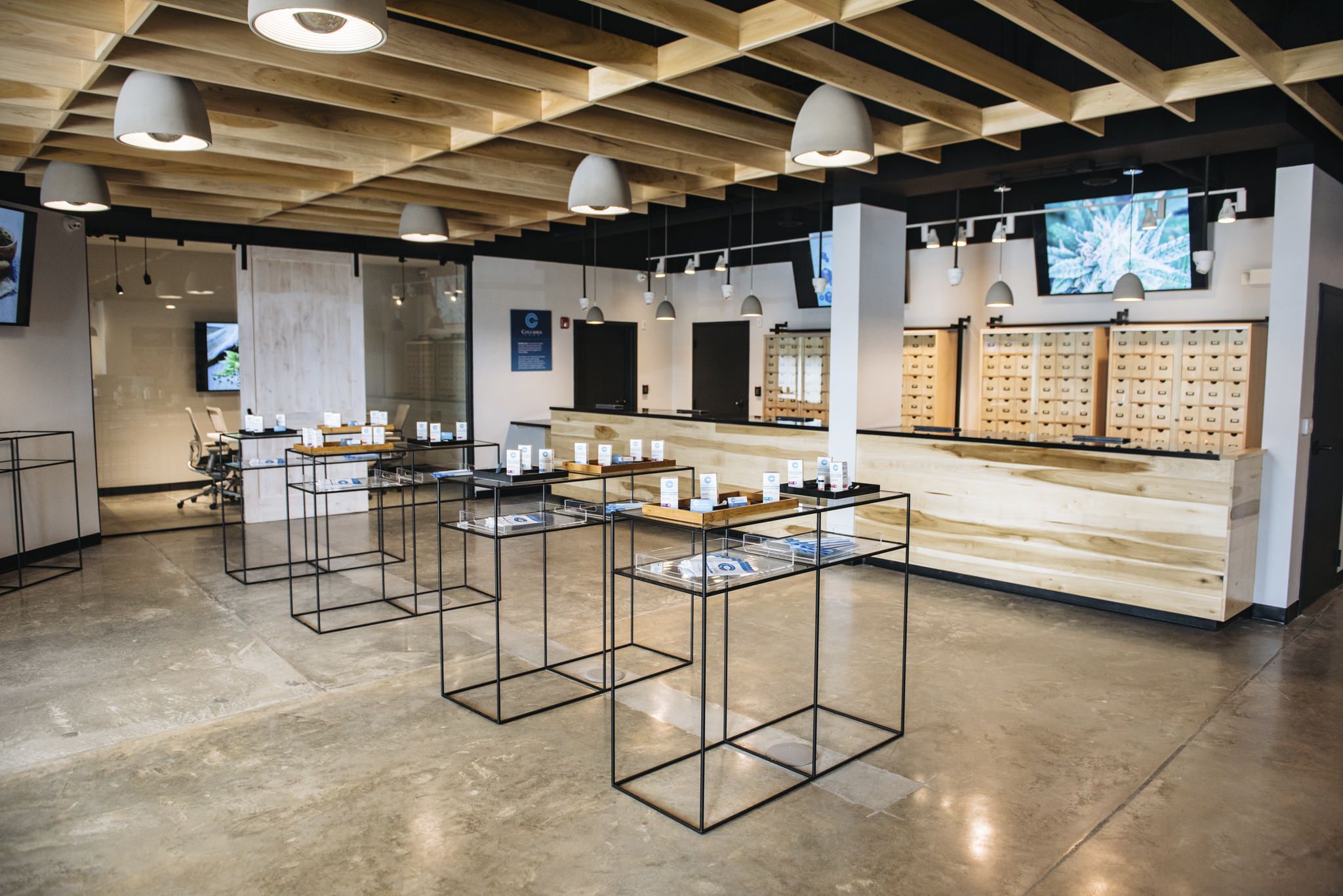 Vertically integrated medical marijuana business Columbia Care got off to a rocky start. “Every market has its own unique challenges,” Columbia Care's CEO Nicholas Vita said. “While we have made every mistake conceivable, what we have become quite good at is not making the same mistake twice.” (Photo courtesy of Columbia Care)

Columbia Care’s cashless acquisition of The Green Solution (TGS) will buy EBITDA and cash flow in Colorado that will offset losses elsewhere as well as access a new market and brands.

The deal brings the total capital flowing into Colorado after the state’s recent legal change allowing out-of-state investment to $421 million at a 1.83X sales multiple.

We expect even more capital to flow into Colorado, especially if more public companies view the positive cash flow as an alternative source of funding and more cash flow-positive operators in Colorado effectively go public by accepting acquirer shares.

Since consensus already expected Columbia Care (NEO: CCHW) to generate positive EBITDA in 2020 as a positive 2H20 offsets losses in 1H20, the question is whether the core Columbia Care expectations are too high and still need to be cut or if the addition of The Green Solution’s positive EBITDA will send estimates that much higher.

CEO Nicolas Vita said the deal “accelerates our path to profitability,” which still sounds like guiding to EBITDA losses after the deal closes in the first half of 2020.

Sales and gross margin in 3Q19 were moderately disappointing, though the EBITDA loss was smaller than expected.

With $84 million of cash (though burning through it) and a pending accretive acquisition of a cash-generating asset in a new market, the question for Columbia Care is how much more cash burn is coming before the turn to positive EBITDA.

The acquisition structure at 79% equity and 21% debt is smart for Columbia Care since it conserves cash and aligns the seller’s incentives.

Specifically, Columbia is paying $140 million for The Green Solution, a large, family-owned vertically integrated operator in Colorado with 21 dispensaries.

Of this $140 million, 79% – $110 million – is composed of CCHW equity, $15 million is “secured debt” being assumed by CCHW and $15 million is a seller’s note – which means the sellers of The Green Solution are basically lending to Columbia Care to complete the deal.

There is the potential for an unquantified milestone payment in 2021. This has been excluded from the analysis, but it is a smart tactic to delay the cash outlay and align the incentives of the target and acquirer.

Thus, Columbia Care is issuing roughly 35 million shares of CCHW (about 14% of the pro forma entity) and assuming $30 million in debt to acquire a cash-generating asset with strategic cross-sell opportunities and to expand into the second-largest U.S. market.

CCHW’s news release and SEDAR filings do not specify the number of shares nor give a bracketed range on the share price assumed. Calls to the company were not returned by press time for clarification.

The implication is that increases in the stock price will reduce the number of shares, and declines will increase the number of shares, giving the deal some renegotiation risk should the share price of CCHW change dramatically in the next six months. Shares issued to TGS sellers will be locked up for a year after close.

This makes the acquisition accretive on enterprise value/sales (EV/S) for Columbia compared to its 2.4X EV/S on 2020 (as shown in our more recent comp table and below).

This is also roughly inline with the 1.8X revenue multiple that Medicine Man Technologies (OTC: MDCL) is paying to consolidate the Colorado market (as shown on page 4 of our Deep Dive on MDCL and below).

The $421 million in deals provides a going rate for the Colorado market of 1.83X sales.

Since TGS is EBITDA positive, is a cut to core Columbia Care EBITDA estimates coming?

Columbia Care would say only that TGS is “substantially EBITDA positive” and will not give the EBITDA contribution from TGS until after the deal closes.

The deal is expected to close in the first half of 2020, yet consensus estimates already have universally positive EBITDA averaging $46.5 million for 2020, ranging from $8.6 million to $115.5 million – before including the EBITDA from TGS.

With the addition of at least six months of “substantial” positive EBITDA from TGS, it seems that the consensus EBITDA estimates for the core Columbia Care business are still too high – or that Columbia Care management is being awfully conservative by not guiding to positive EBITDA including TGS.

The IR presentation says that TGS is the “most efficient” operator in Colorado.

It has guided to $170 million of pro forma revenue and pro forma EBITDA margins of 20% with a goal to get to 30% and has a disclosed margin ranging from 15%-35% in the individual acquisition targets. With a current pro forma enterprise value of $406 million, MDCL currently trades at 2.4X the pro forma sales.

If Columbia paid the same 7.2X EBITDA multiple that we estimate MDCL paid for its Colorado acquisitions, that would imply TGS has an EBITDA margin of 26.5% ($140 million / 7.2X = $19.4 million of EBITDA on $73.3 million of sales) – between the current and target margins for MDCL. Assuming a 15% margin for TGS yields $11 million of EBITDA with a 12.7X EBITDA acquisition multiple.

While these are merely informed guesses, it is clear the EBITDA on $87 million in revenue will be significant for Columbia Care.

In Colorado, The Green Solution is gaining share. The company guided to revenue growth of 19% in 2020 – in a mature market.

Presumably, the guidance for 19% revenue growth in 2020 is before the benefit of launching the Columbia National Care Credit Card in The Green Solution stores and cross-selling the The Green Solution brands and rewards program in other Columbia Care stores.

On its quarterly results call, Columbia Care management noted that some other large Colorado operators are losing share, that “pricing and innovation remains important” and that consumer selectivity is increasing in the mature market. 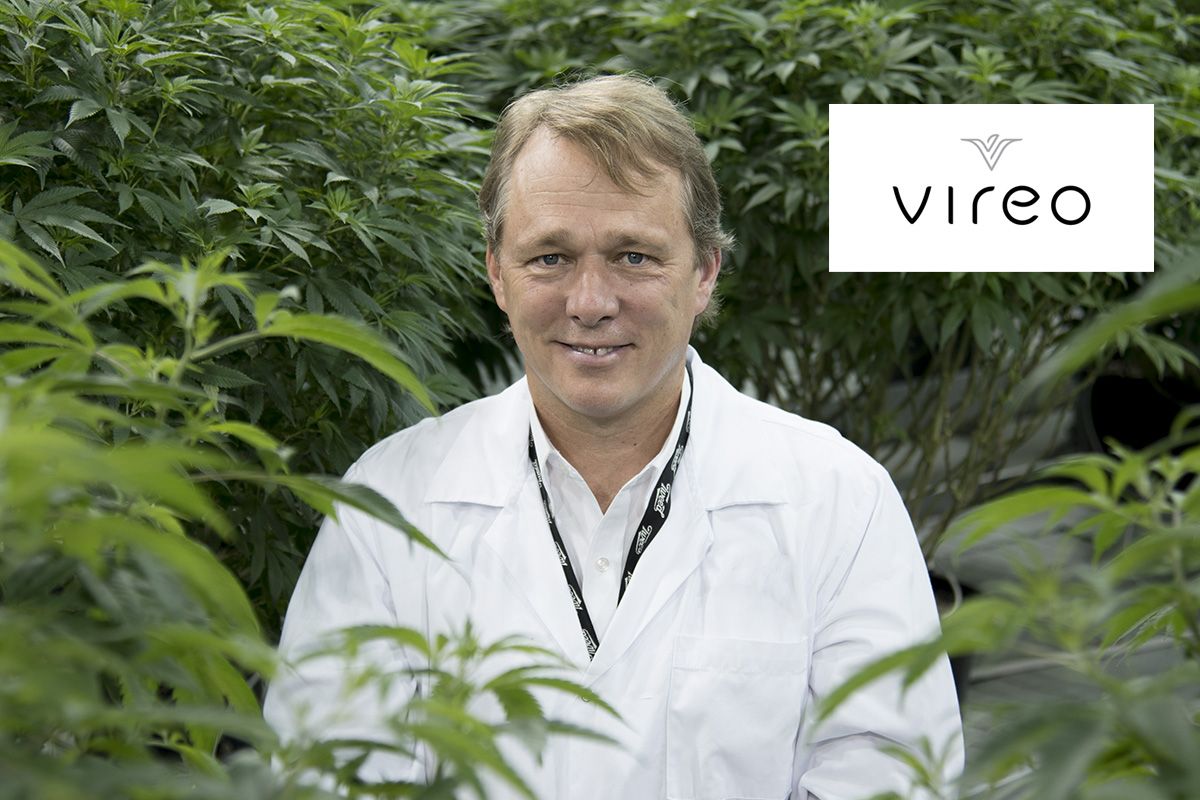