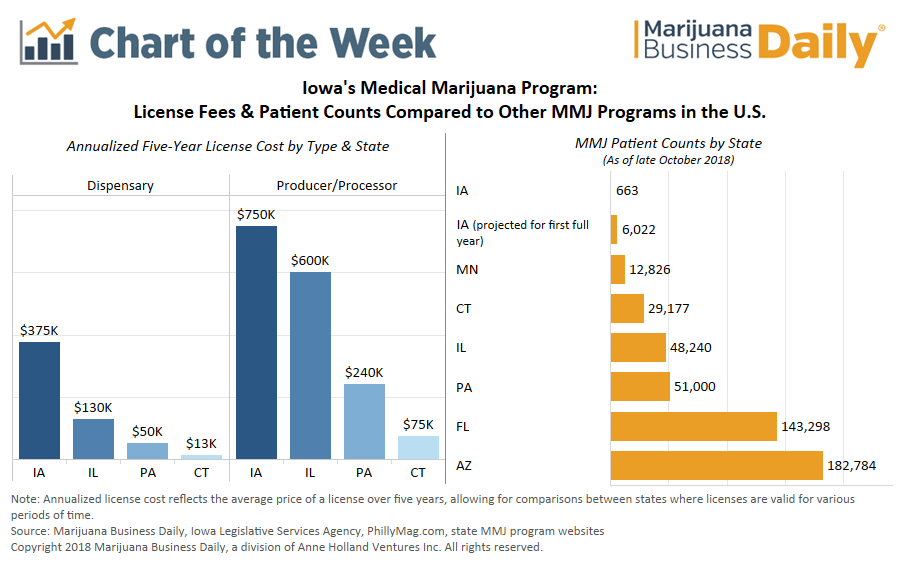 The financial viability of Iowa’s newly launched medical marijuana program may be in question due to:

While Iowa is considered by many to be a CBD-only state, the launch of MMJ sales through licensed dispensaries last week included products high in THC.

ADVERTISEMENT
The confusion comes from the naming conventions and language used by Iowa regulators when drafting the state’s MMJ bill.

However, since smokable flower is prohibited in Iowa – patients can purchase only products like capsules, tinctures and topicals – the 3% THC limit applies to the final weight of the end product, not the THC content in the plant itself.

For example, a capsule that weighs 600 milligrams can contain up to 20 milligrams of THC – 3% of the total weight of the capsule.

That confusion may have suppressed patient counts in the state, which have yet to crack the 1,000 mark.

And while Iowa’s program is in its infancy, a major uptick in the number of patients is needed for businesses to break into the black.

“We have limited to no chance of surviving long term as the program is currently constructed,” said Lucas Nelson, general manager of MedPharm Iowa. “By the end of 2019, we need 12,000 patients in the program to make it viable for the long term.”

However, some key barriers may prevent patients from enrolling in Iowa’s MMJ program:

Furthermore, Iowa’s low patient count stands in contrast to the state’s steep licensing fees, which are some of the highest in the nation.

Over five years, a dispensary in Iowa would be subject to $375,000 in licensing fees, nearly three times that of a dispensary in Illinois – a much larger state that has approximately 50,000 MMJ patients.

It’s easy to draw parallels to a state such as Minnesota, which has another MMJ program with a limited product selection, few dispensaries, high annual fees and relatively low patient counts. Businesses there have struggled mightily and chalked up millions of dollars in losses.

Though Nelson admits Iowa’s MMJ program has significant challenges ahead, he believes it will improve.

“I think they’ve got a great shot to make a lot of corrections to the program outside the 3% THC cap – adding conditions, adding methods of ingestion and getting more providers that are able to certify patients,” he said. 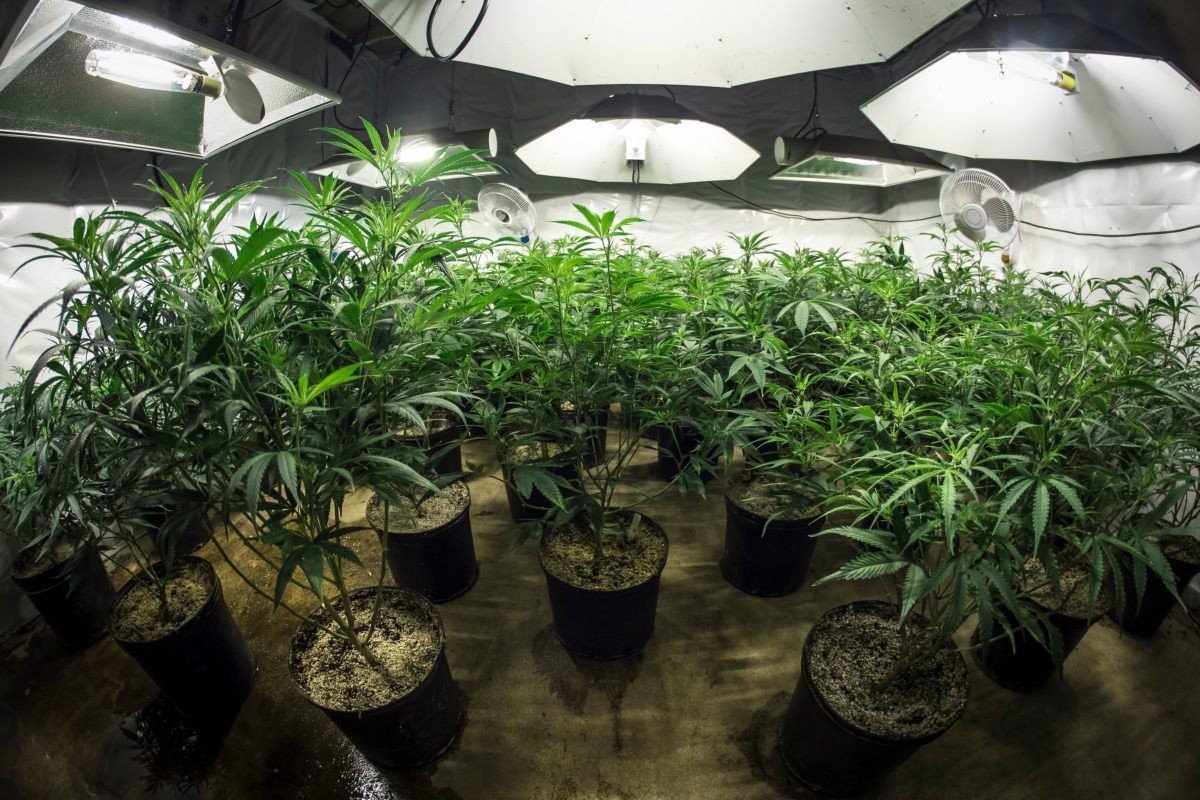