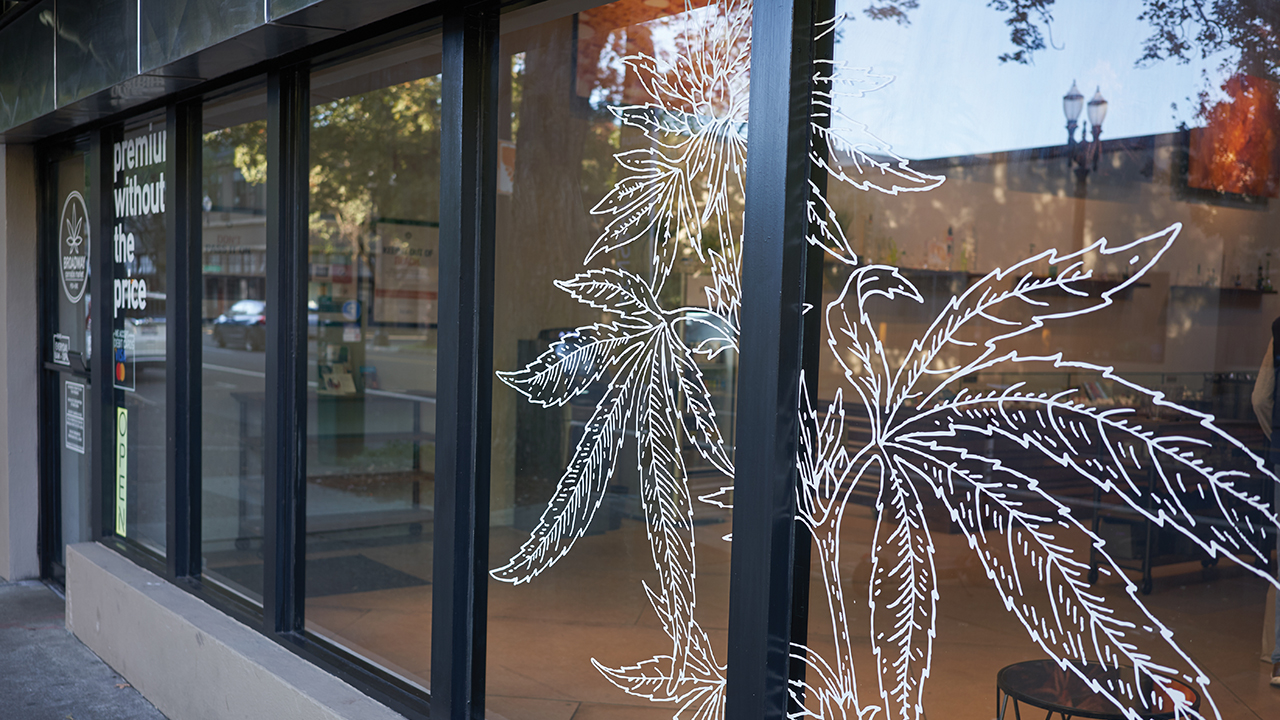 In most states where marijuana is legal, the license to operate a cannabis business is tied to the real estate where it’s located, making it critical for companies to maintain good relationships with their landlords.

“Being evicted is a death sentence for a cannabis business,” said Cara Thornton, a partner with Denver-based legal firm Fortis Law Partners. “You have a customer base, you have your facilities and the tenant improvements you’ve made. You can’t just resell everything on Craigslist or eBay.”

The good news is that cannabis businesses are treated like any other company that enters into a lease agreement with a property owner, and landlords can’t evict them if they comply with the state’s marijuana laws and have upheld the terms of the lease.

Mainstream retailers’ rent often is based on a percentage of sales, but that formula does not work for cannabis businesses because their sales come from marijuana, Thornton said. Protections that should be written into a lease include a provision that if the tenant complies with state and local laws, there is no basis for eviction.

Cannabis companies should be transparent with potential landlords about the type of business they will be operating on the premises. A lease should include language that provides a tenant an option to terminate the lease if a business license is revoked or not renewed, Thornton said.

“The more detail you have, the better off you’re going to be and the better protected a cannabis business will be,” she said.

Cultivators must ensure there’s enough electricity to power their grow operations – or, if there isn’t, ensure they can get it. Other things to watch out for include finding a location that doesn’t have vagrants and other people loitering nearby who could adversely impact the license.

“A lot of cannabis businesses are in industrial or commercial areas where homeless encampments are encroaching, and it’s causing issues,” Thornton said. “If the landlord doesn’t keep the area free of that, then they’re breaching that lease. People smoking weed outside a cannabis business can cause issues for its license, while a regular retail shop isn’t going to get shut down if that occurs.”

But even if the cannabis company is doing everything correctly, there are still some landlords who will try to throw them out – whether it’s technically an eviction or not.

Ryan George, founder of the Sacramento, California-based marijuana and hemp real estate marketplace 420 Property, cites a case where the landlord was happy to lease her old, dilapidated warehouse to a cannabis business for five years for fair market value of a non-MJ company.

The landlord wasn’t aware that many property owners charge much more to lease warehouse space to cannabis companies, so when the renewal came due, she performed a market study and found that the going rate was much higher. The landlord ultimately gave the company notice to move out and listed the property for lease at a higher rate, George said.

Retailers and cultivators invest a significant amount of money in tenant improvements – sometimes more than $1 million. At minimum, they should have language in their lease that provides the option to renew.

“If you’re leasing a spot, and you’re only five years along and the landlord says you have to get out, you’re out all those tenant improvements,” George said.

He also said some greedy landlords know they have one of the few places to rent in a particular area and will charge above-market price for the space.

“I’ve seen a 2,000-square-foot distribution facility go for $10,000 to $15,000 a month; it’s astronomical,” he said. “If there are only going to be
10 retail licenses available in a given area, and there are 12 potential locations, the companies will fight over those locations to see who can get the best one.”

If the owner of a cannabis company decides to sell the business and transfer the license, he must get landlord approval so the new operator can use the space.

Joe Caltabiano, CEO and director at Choice Consolidation Corp., said the best thing cannabis companies can do to avoid issues with their landlords is to hire a competent real estate attorney.

“People in cannabis try to do things in-house or have a friend do it,” he said. “Surround yourself with professionals that understand all the nuances as they relate to real estate.”

“Most are very willing to work with tenants if there is constant dialogue and some ability to pay,” he said. “What frustrates a landlord is someone not willing to pay their rent and then pull up in a Range Rover and say they don’t have the money.”

Even if a landlord sells the property, the tenants cannot be evicted, said Rob Sechrist, president of Newport Beach, California-based Pelorus Equity Group, which provides financing to cannabis companies.

“You can’t evict a tenant unless he breaks the terms of that lease for No. 1, not making the payment, or No. 2, not being compliant in the covenants of the lease,” Sechrist said. “If the tenant loses the license with the state cannabis board, that is an immediate breaking of the lease and we can evict them.”

While cannabis businesses must be treated like any other tenant, they don’t have the full protections that mainstream businesses enjoy because of the industry’s federally illegal status, said Tom Downey, a regulatory attorney and shareholder at Denver law firm Ireland Stapleton.

Landlords face their own set of challenges when leasing to marijuana businesses. First, because marijuana is so highly regulated, building owners cannot just show up at a cannabis company to inspect the premises. They first must present identification and get buzzed into the sales area. They are not permitted behind the counter and, unless they have authority from the state, they can’t wander unescorted where the plants are grown, Downey said.

“Normally, a landlord can go on the premises and make sure everything is OK,” he said. “With a cannabis tenant, you have to make an appointment and be escorted around.”