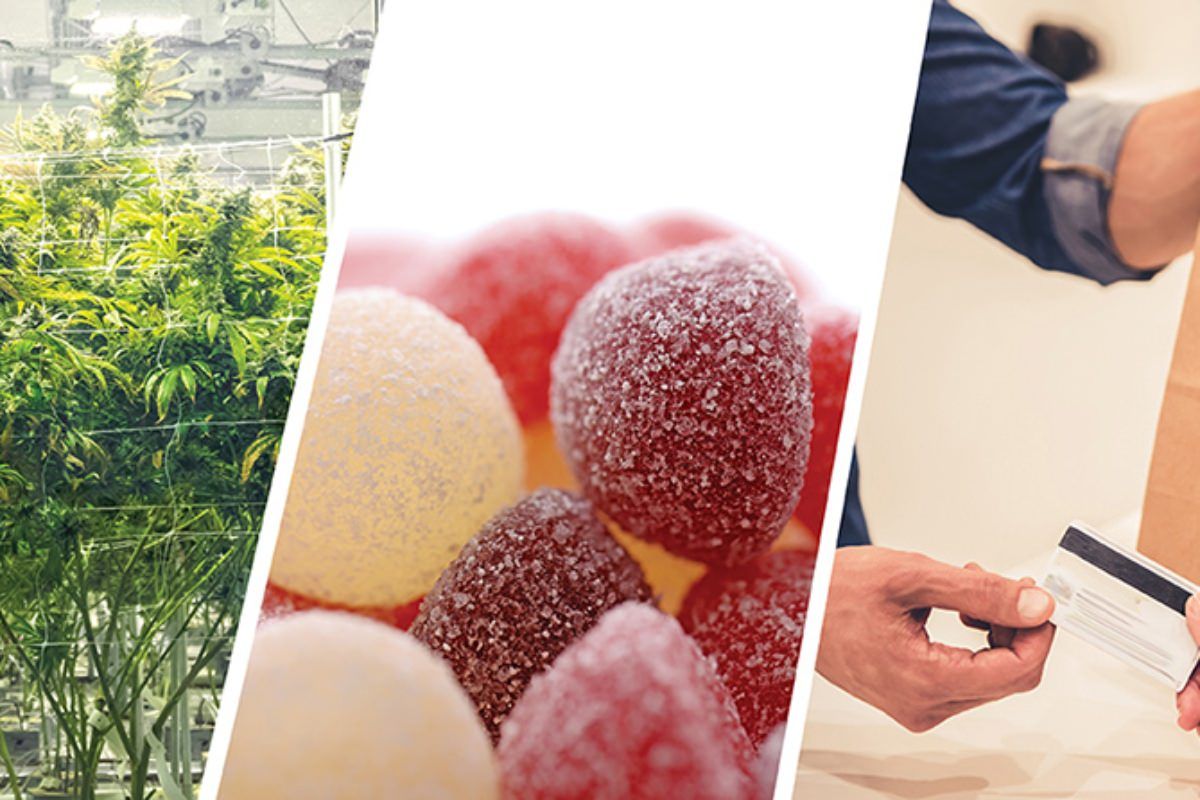 Kevin Currier has lost sleep over the prospect of vertically integrating his new marijuana business in Michigan.

A Michigan resident, Currier applied for a medical cannabis retail license in Grand Rapids while the state transitions to a recreational market.

However, he often wonders whether vertical integration – having a cultivation and retail component to a company – would better position him for success.

ADVERTISEMENT
Business owners make the decision to vertically integrate early on, and in some markets, the state chooses for you.

For example, Washington state’s adult-use businesses are forbidden to be vertically integrated.

But in New Mexico, medical cannabis companies are required to be vertically integrated.

Other states, such as Colorado and Oregon, allow vertical integration but don’t mandate it.

“Every state is different, and that creates a different risk-reward for being vertically integrated versus not,” said Troy Dayton, CEO of the San Francisco-based Arcview Group.

The ability to leverage economies of scale in a vertically integrated business model is a clear advantage.

But experts who spoke with Marijuana Business Magazine largely agreed that vertical integration isn’t the model for a business to succeed.

“Because the customer demographic of cannabis is so broad, a diverse number of business models are potentially viable – if decisions are made well,” said Sabrina Fendrick, the director of government affairs for Berkeley Patients Group, a nonvertically integrated retailer in Berkeley, California.

“The question is: Does one want to be a jack of all trades or a master of one?”

Click on the links below to read more about:

If you plan to go all-in on retail, click here to learn “How to get it right.”

Chart: Ohio medical marijuana sales start strong, but not all patients are buying