Banks contacted for this story said they review each application on a case-by-case basis or declined to comment.

The lack of access to banking services is creating a litany of problems for cannabis enterprises, raising barriers to entry for prospective businesses, including:

The main banks’ cannabis policies are frustrating regulated businesses. On the one hand, the banks are opening up to large producers by offering loans, but, on the other hand, smaller businesses say they face arbitrary and inconsistent hurdles.

“Here we are, almost a year into recreational legalization. Medical cannabis in the regulated market has been there for many years, and yet people are still having difficulties getting their banking requirements.

“How do you carry out transactions if you’re a company in the legitimate space if you don’t have banking? That is a huge barrier to entry into what is a legal, regulated market.”

“It’s very hard to understand how we can be having these types of issues a year into it.

“We’re not the exception,” he said.

Dexter wants to meet with the minister of finance after the Oct. 21 federal election to discuss potential solutions.

“The Department of Finance regulates the banking sector. What is the issue the banks think they are fixing by not allowing companies in the legitimate cannabis space (to have their) banking requirements met?” he asked.

Thomas Clarke, founder of the licensed retailer THC Distribution in Newfoundland, was turned away in his attempts to open an account with Canadian Imperial Bank of Commerce, TD Canada Trust and Scotiabank.

That was after Royal Bank of Canada closed his account.

The Bank of Montreal (BMO) even asked Clarke for a nonrefundable payment of 7,000 Canadian dollars ($5,300) for the privilege of applying to open a bank account.

Clarke said he wasn’t prepared to write a check for CA$7,000.

The next day the bank “flat out” denied him.

It’s not an isolated case. The same bank forced current and prospective clients in Ontario to pay CA$3,000 for an “initial review” of operations and documents, according to documents viewed by Marijuana Business Daily. It also imposed an annual charge of CA$1,000 for “monitoring and maintenance.”

Tax was not included, and no service was guaranteed, meaning BMO could arbitrarily reject clients – as it did Clarke – with no chance of refund.

Clark said he was told – in person – he was being rejected because of U.S. federal law.

Clarke said he was told by four of the five  banks that “we do business in America, and because our American counterparts don’t want us doing business with cannabis businesses, we are not taking on any clients at this time.”

Like so many others in the cannabis sector, Clarke is turning to Ontario-based Alterna Bank – but the closest branch is more than 1,500 kilometers (932 miles) away.

“I think that’s ludicrous. As a small-business owner of a mom-and-pop shop,” Clarke said, “I can’t believe that America and the cannabis stigma are playing a role in small-town Canada’s cannabis operations.

“That’s what’s happening, according to the banks themselves. This is shameful.”

Lisa Campbell’s Lifford Cannabis Solutions in Toronto is one of the companies operating within the boundaries of the regulated cannabis industry that remains unable to get normal business banking services – nearly a year after marijuana was legalized.

After recently applying for a business and trading account with TD Canada Trust, the account was opened before being immediately frozen, she said.

Lifford – also co-chair of Cannabis Beverage Producers Alliance – was unable to use the accounts nor deposit shares from a recent deal.

“How do you focus on your business when you’re trying to get a bank account all the time? We spend so much time dealing with banks. They should be happy to take our money.”

MJBizDaily reached out to Canada’s five largest banks to seek clarity on their cannabis business banking policies. None answered the questions provided.

Following are their responses in full:

If you’re the proprietor of a cannabis business who is willing to share an experience with one of these financial institutions, email Matt Lamers at mattl@mjbizdaily.com

Cannabis companies scale back plans as access to capital tightens 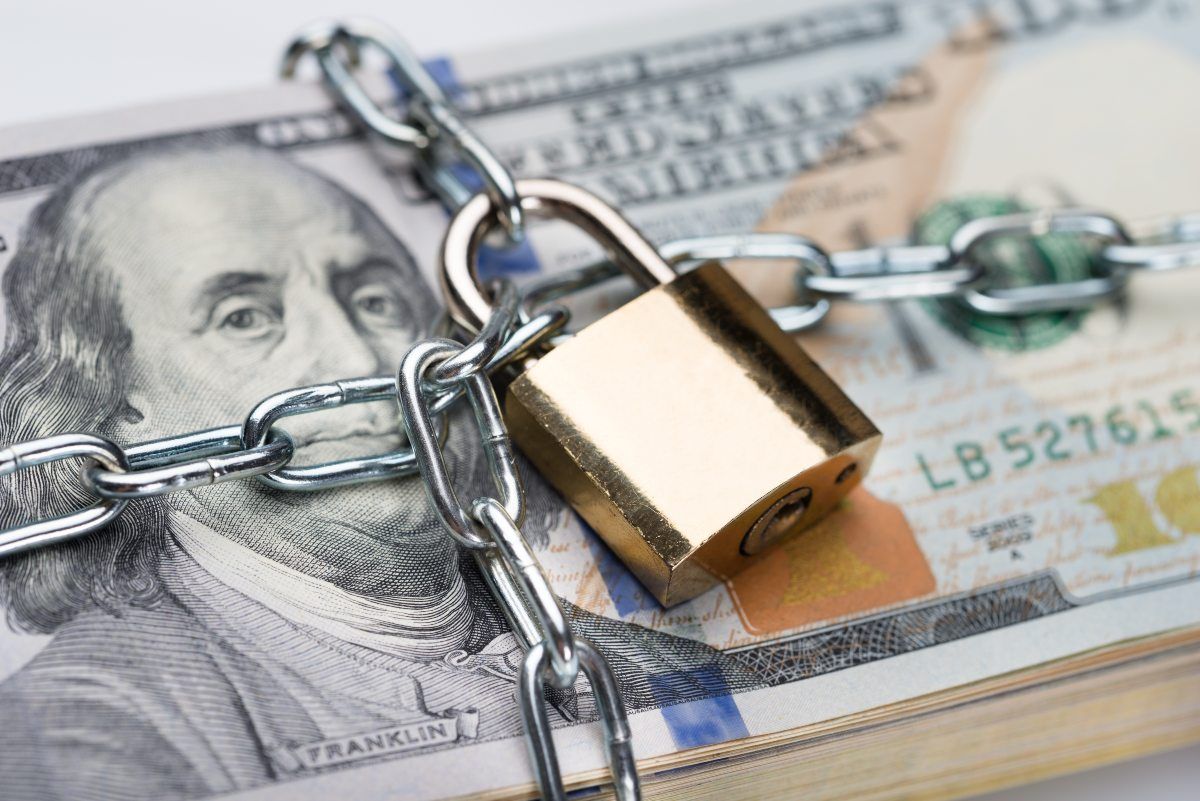 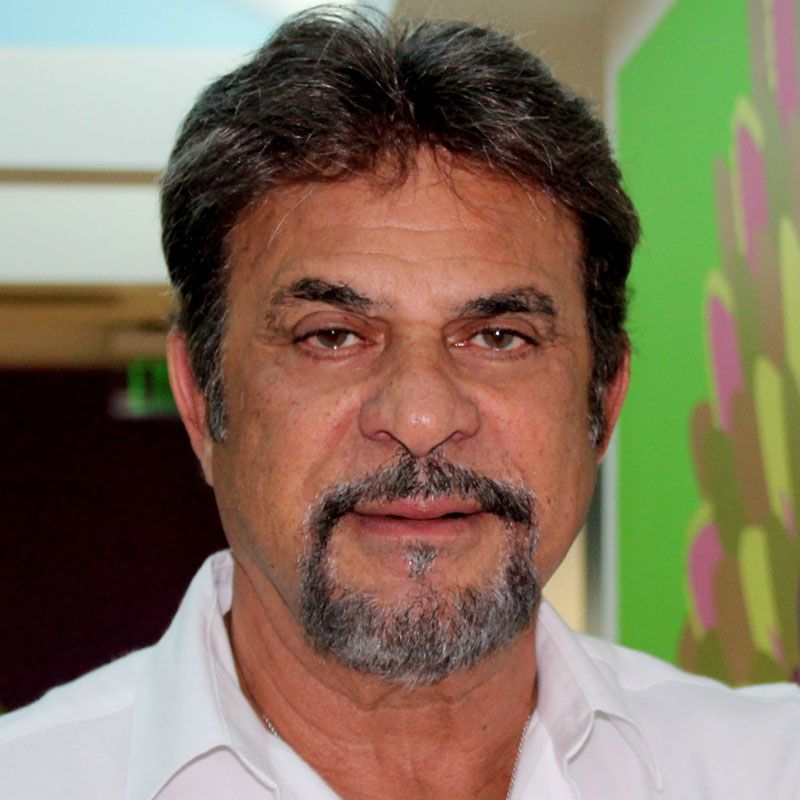