A county in southern Oregon is asking for more help to deal with a flood of illegal marijuana grows, declaring a state of emergency and asking for the governor and lawmakers to step in.

According to the Associated Press, the Jackson County Board of Commissioners said county and state regulators as well as law enforcement are overrun by unlicensed cannabis cultivators.

The board asked for assistance in its fight against illicit operators in a letter sent to Oregon Gov. Kate Brown, Senate President Peter Courtney and House Speaker Tina Kotek.

The commission said the situation is leading to an “imminent threat to the public health and safety of our citizens from the illegal production of cannabis in our county.”

The Oregon Liquor and Cannabis Commission started inspecting hemp grows in the southern part of the state in August to root out illegal cannabis growers.

In September, more than 100 licensed hemp producers in the region were found to be growing marijuana illegally, according to the OLCC.

And, according to the commissioners’ letter, Jackson County regulators had issued almost 700 code violations related to marijuana production or processing by September, more than twice that of all of 2016. 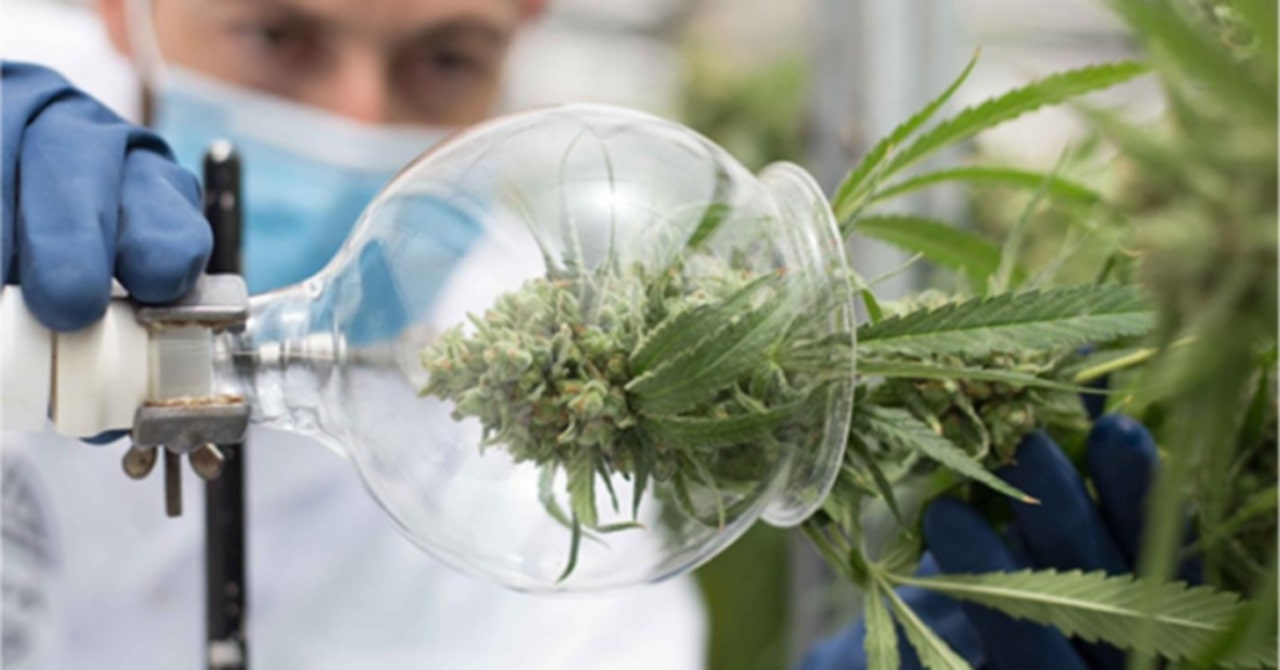 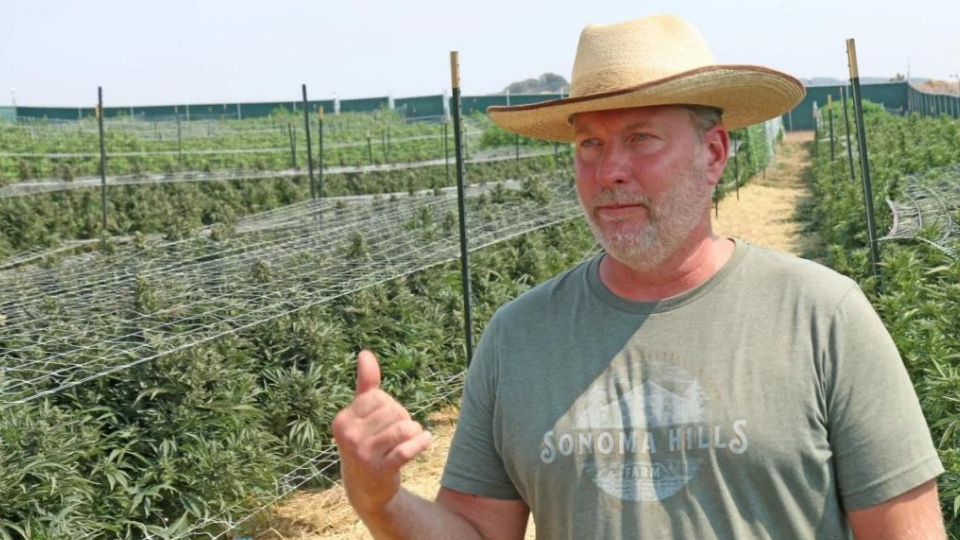