Jamaica’s medical cannabis licensing process is underway, and by the end of October 89 applications for business permits had been submitted to the tiny island nation’s government.

ADVERTISEMENT
The Jamaican Cannabis Licensing Authority (CLA) announced it had received 25 applications for cultivation licenses, eight for transportation permits, 14 for research and development licenses and 24 for retail permits, according to the Jamaica Observer.

The agency said it expects to issue conditional permits before the end of the year, the newspaper reported.

The CLA will be issuing 11 different types of cannabis-related business permits, according to its website, including three different levels of cultivator licenses, two types of processors, three types of retailers and two types of research and development permits. 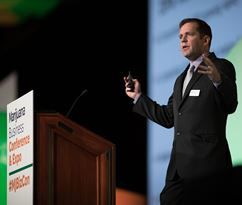