New regulations to facilitate the commercial export of medical cannabis from Jamaica, intended to make the country’s businesses competitive on the global stage, face further delay as relevant ministries iron out the final rules.

Agriculture Minister Audley Shaw previously stated the regulations were to be finalized in September 2019.

“We have draft regulations, we have been doing consultations, and we have sent drafting instructions for them to be finalized,” the legal officer said.

ADVERTISEMENT
Reid said MICAF is consulting with the Ministry of Justice.

“We’re expecting it before the end of the financial year, as long as the Ministry of Justice signs off,” she said at the hearing.

The end of the financial year for the Jamaican government is March 2020.

Executives say the rules will be essential to ensuring the viability of the medical cannabis industry in Jamaica, as the local market is too small to sustain large businesses.

In a submission to the committee, MICAF said the new export rules are one of the ways the government is encouraging the development of the industry.

“This will give the (Cannabis Licensing Authority) oversight for the import, export, transit and trans-shipment of Cannabis (ganja and hemp) and its extracts,” the submission states. “When passed, Jamaica will be one of only 10 countries in the world with an export regime for Cannabis. Branding and marketing of Jamaican Cannabis will therefore be very important to secure a niche in the international trade.”

The government also has policies to assist smaller businesses.

The Cannabis Licensing Authority’s legal officer, Sheldon Reid, said the new regulations, “will enable license holders, as well as authorization holders for the cultivation of hemp, to export, import, transit and trans-ship ganja and hemp for medical and scientific purposes.”

Speaking at the PAAC hearing, Chairman Wykeham McNeill said the country needs to iron out problems plaguing the fledgling industry, including banking and participation issues for small businesses.

“There’s a general feeling now that Jamaica is falling behind as many other countries are moving forward,” he said, “and moving at a quicker pace to develop their (cannabis) industries.”

“This is an industry that many feel can give great economic potential to man Jamaicans. It’s something Jamaica has a competitive advantage in.” 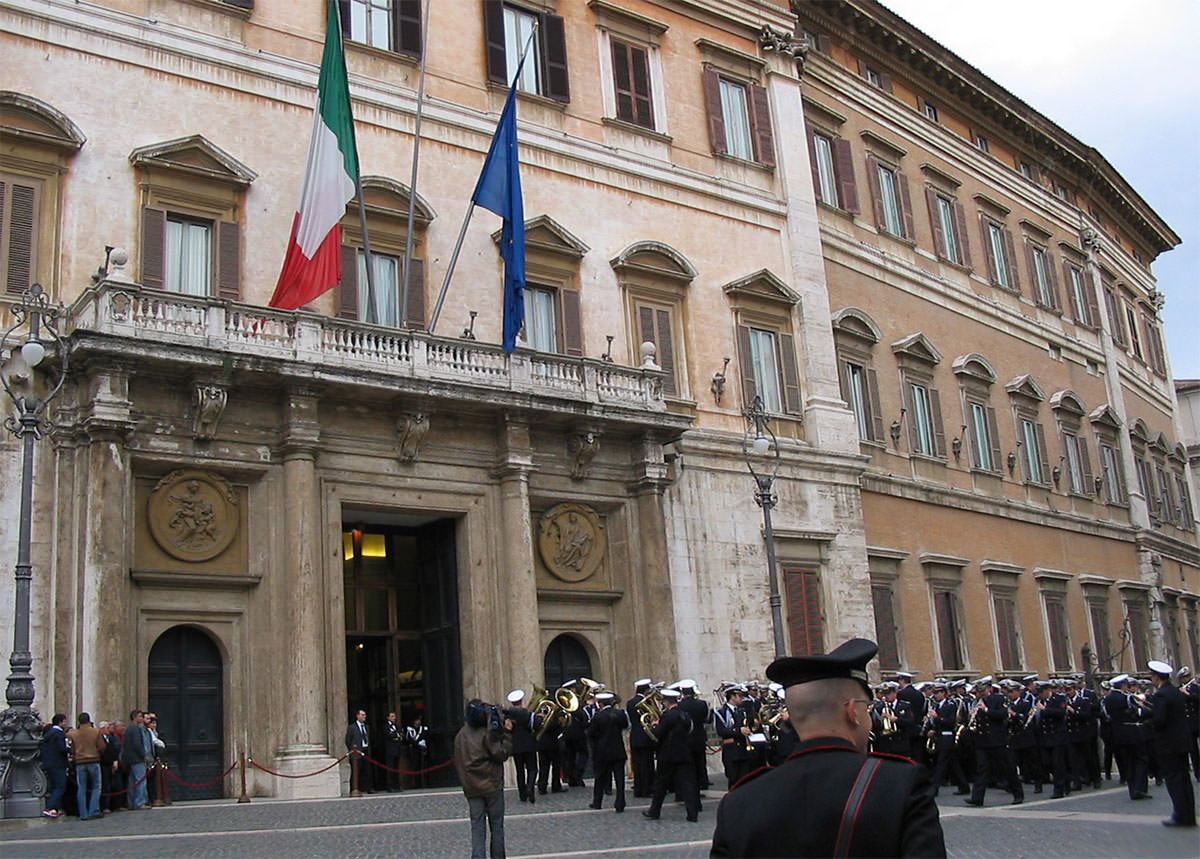 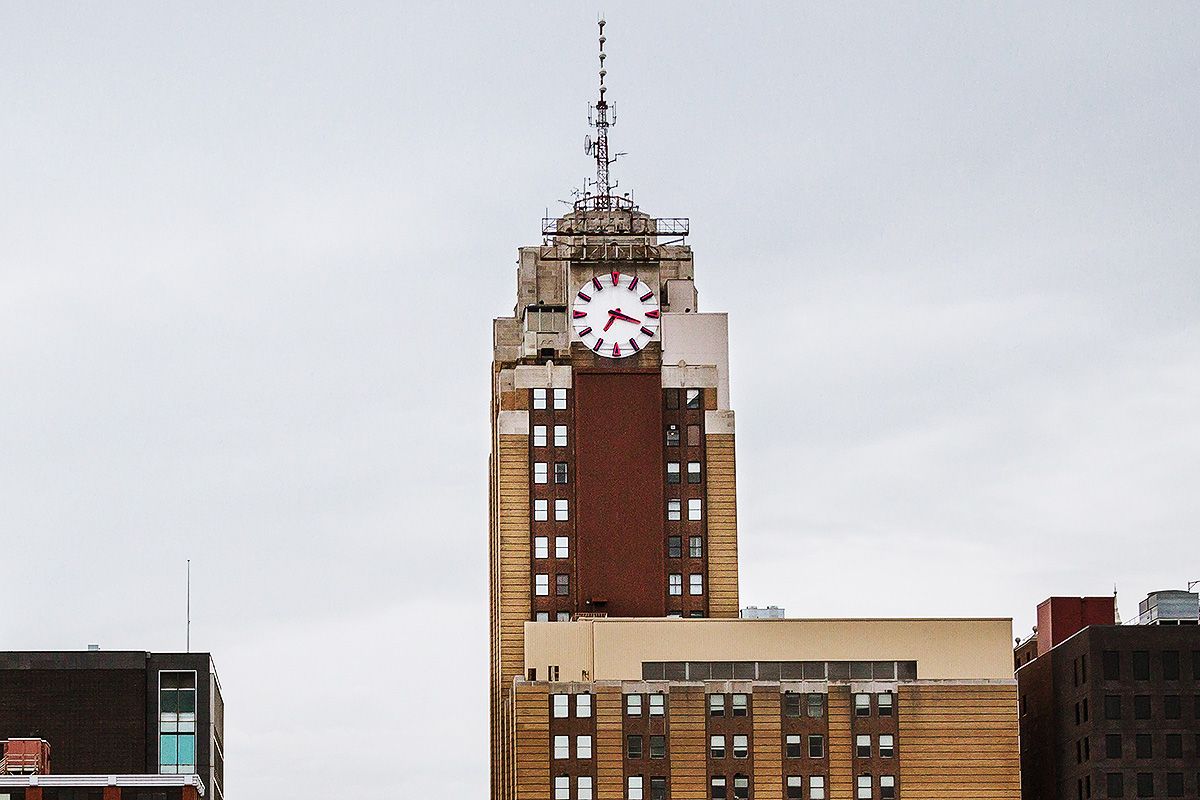