Kansas Gov. Laura Kelly said legalizing medical marijuana is one of her top priorities in 2023, despite likely pushback from Republican lawmakers.

“In 39 other states, Americans with chronic pain, seizure disorders, and PTSD can access medical marijuana to relieve their suffering,” Kelly a Democrat, said in her State of the State address Tuesday.

“Despite the fact that a very clear majority of physicians believe medical marijuana should be part of a comprehensive pain management and palliative care plan, it’s still illegal here in Kansas.”

The governor also said in 2020 that she would sign a bill legalizing MMJ if the Kansas Legislature got one to her desk.

Republican State Sen. Rob Olson is leading efforts to create a final draft of an MMJ bill to be introduced in the Senate, according to Kansas City, Missouri, TV station WDAF.

The measure could have support in the House but likely not in the Senate, WDAF reported. 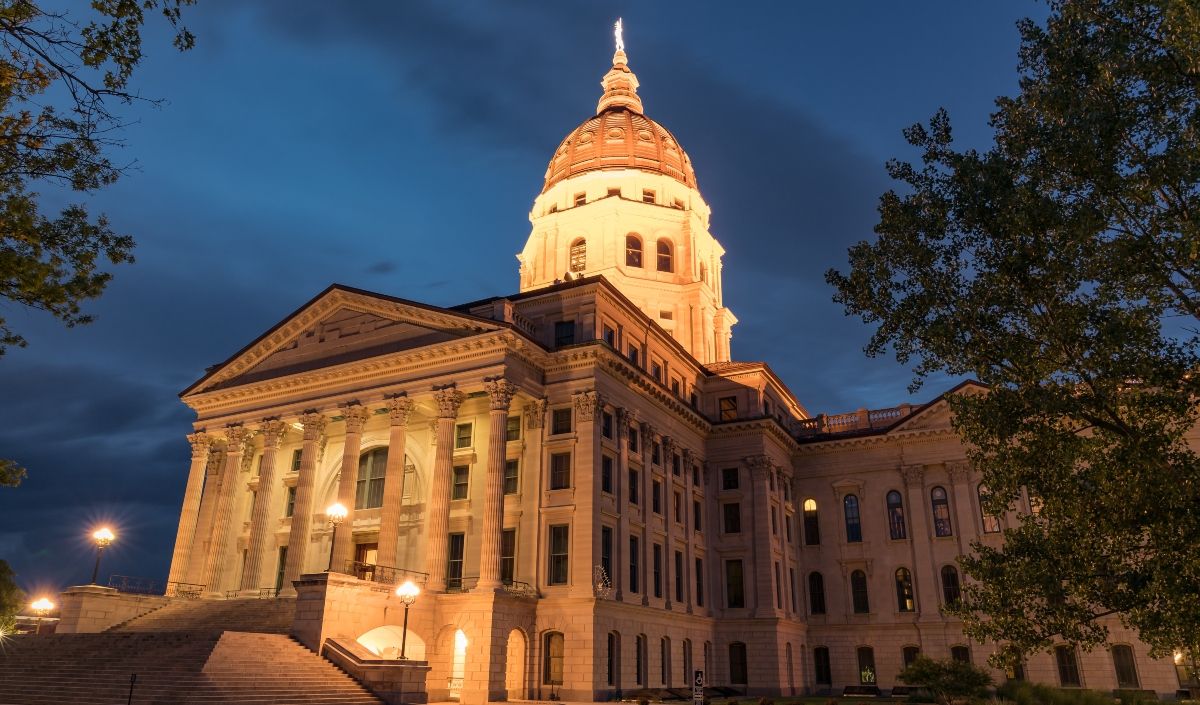