A dearth of comprehensive price and sales data and incorrect figures about marijuana commerce have sowed confusion among cannabis businesses in Washington state since regulators rolled out a new traceability system more than a year ago.

Cannabis analytics companies that long relied on the data have watched their revenues shrink. Also, the lack of market transparency has put a damper on investments by marijuana entrepreneurs looking to make a play in the state.

Industry officials said the situation will improve in coming months as Washington state’s new traceability system, operated by Denver-based MJ Freeway, gets fully up to speed.

An MJ Freeway spokeswoman said once the system is fully implemented more data will be made available.

In the meantime, these issues have surfaced:

“That has just gone away,” he said. “I really feel a sense of loss.”

Another issue involves the fact that state-provided monthly sales reports have resulted in wildly incorrect figures, according to industry watchers.

“We would have loved to make eight and a half million dollars in June, but that certainly didn’t happen,” said Greg Walters, the company’s managing partner.

Florida-based BioTrackTHC was Washington’s seed-to-sale traceability program provider from the start of the state’s legal recreational cannabis program in 2014 until Oct. 31, 2017.

During that period, the state provided a monthly data dump of cannabis business transactions throughout the supply chain.

David Busby, CEO of Seattle-based data software company WeedTraQR, said he was paid a consultancy fee several times to evaluate the previous traceability data and determine the viability of a deal for a client.

One potential investor showed interest in setting up a cannabis transport business but eventually balked. Among other things, the investor cited a lack of detailed 2018 business data, according to Busby.

But the data stopped coming as of Nov. 1, 2017. Since then, the Washington State Liquor and Cannabis Board (LCB) has provided only total sales figures, which the businesses themselves offer to the state.

MJ Freeway’s Leaf Data Systems has experienced glitches since it went live in February, and a third-party consultancy hired by the LCB found the rollout was rushed by the state and the system needed fixes.

The consultancy spread the blame for the issues. But it said much of the fault lay at the feet of the LCB.

There are other instances of glitches in the data similar to what Prohibition Gold experienced.

In one case, Grandview-based Sunnyside Northwest had been reporting little to no sales, then suddenly showed a month of more than $200 million, outpacing the average total monthly sales numbers for all Washington cannabis companies by well over $100 million.

“Monthly numbers with huge swings from normal sales numbers like that are anomalies,” LCB spokesman Brian Smith said. “That is the number that is reported to us … clearly an outlier and likely operator error,” meaning the state’s position is that the businesses incorrectly reported the figures.

He also said the new traceability system is not fully implemented and that Leaf Data Systems’ reporting capabilities are slated for future releases, which means more comprehensive data could be released in coming months.

“Currently, the system is working, with some workarounds, for licensing and enforcement, which is our top priority,” Smith said.

The system is slated to be fully implemented by late spring, Smith noted.

MJ Freeway spokeswoman Jeannette Ward Horton said this type of “reporting is part of an integration” to the Washington state system and is “always done last” as part of the software development.

“As with all systems, full capabilities will not be online until complete delivery,” she said. “The more robust system will, once fully implemented, include this information previously reported.”

Some results from the reported data

The inaccurate $8.6 million figure last June triggered an audit by Prohibition Gold’s bank, which noticed the number didn’t jibe with what the company was depositing.

“We went through a lot of stuff because of that,” Walters said.

Businesses took interest in what appeared to be a company that could process considerable product.

“Within just a couple of days, our phones were ringing off the hook,” Walters said. “Everyone wanted to do business with us.” 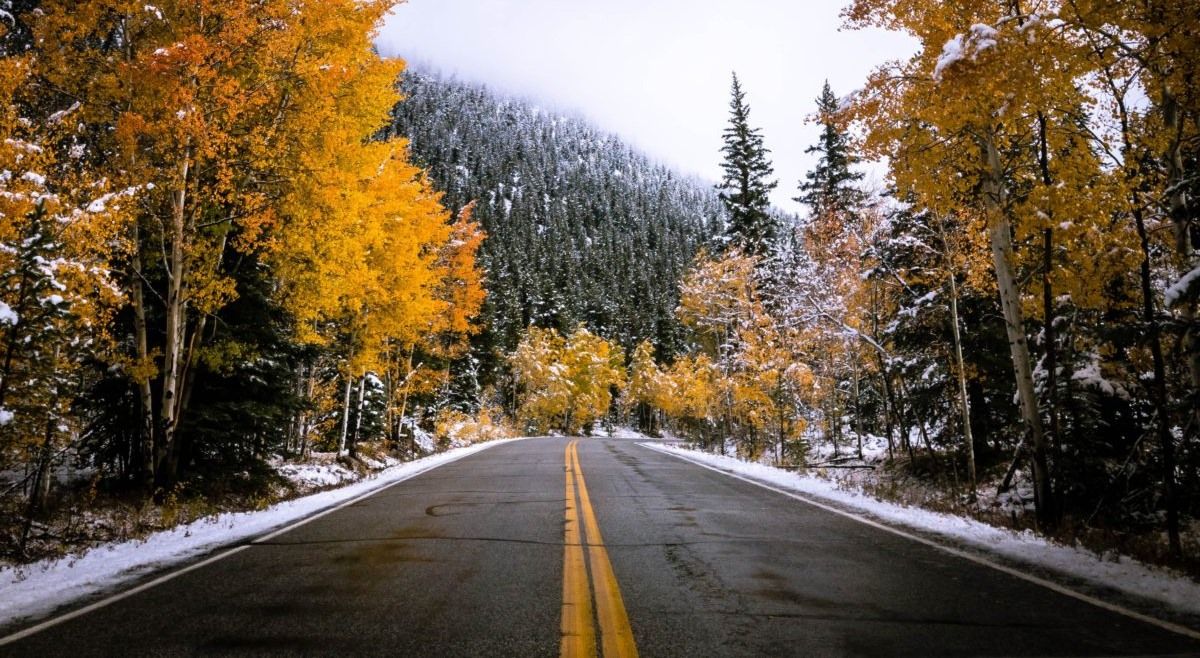