(This story has been updated from an earlier version to reflect the termination of the GB Sciences-NevadaPure deal.)

With three decades of experience consulting for companies undergoing major upheavals and financial woes, John Poss decided three years ago to dive into the cannabis industry.

Today he is the CEO of Las Vegas-based cannabis company GB Sciences. It has partnered with universities in the United States and abroad, including Louisiana State University, to gain insights into cannabis-related research.

Poss had said when the deal was announced it would give GB Sciences a chance to expand into “the best market” in the U.S.: Las Vegas. NevadaPure offered dispensary, production and cultivation licenses.

Marijuana Business Daily spoke with Poss about what sunk the NevadaPure deal, the Las Vegas market and why university partnerships make business sense.

What killed the NevadaPure deal?

We made our bid (after being allowed only to tour the facility), then we were allowed, because we were the winning bidder, to do our due diligence. We had a five-week due diligence period and we wrote an extensive due diligence report. We basically learned some things in due diligence that made us revisit our bid price.

We went back to them and presented the due diligence report and said that we think that we can’t pay what we bid.

But we haven’t ruled out the possibility of revisiting the issue.

There were no real hickeys. We just couldn’t justify the number we bid.

The term “due diligence” gets thrown around a lot, but it’s nebulous what that actually looks like. Can you tell us about your due diligence process?

Due diligence is essentially confirming that everything you think is true is true. And determining if there are things that you didn’t know that you should have known.

It starts with reading every contract or arrangement. Finding out if there’s any litigation or legal issues that have not been disclosed.

It’s inspecting a facility and having a construction expert do an inspection to find out if it needs repairs or there is a problem with the building or problems meeting code. Similar to an inspection you might do before you bought a building.

We had a cannabis lab testing company go over and test every surface in the building to make sure there were no unknown pathogens or issues. We didn’t want any cross-contamination between what they were doing and what we’re doing in our grow. The tests were fine.

Then we got into the contracts and the financials and their accounting systems and records and inventory. You essentially look at every aspect of the asset and everything that might impact its value or what might represent a trailing liability or a trailing risk. You have to do a very, very thorough inspection and evaluation of all these factors to determine whether you’re getting a big shiny apple or a tar baby.

Are you still working on getting a retail license?

We haven’t given up. Maybe we’ll get another shot at NevadaPure.

Why is that so important?

What do you see as the business opportunities in Nevada?

(Las Vegas city leaders) know how to regulate an industry, especially one like cannabis, because of their experience in gaming. They’re going to manage this so the cannabis industry does not fail and mess up their reputation, their brand.

Even though cannabis prices are going to generally drift lower, this will remain one of the most stable markets because of their experience regulating this thing.

We get 44 million visitors a year from all over the planet. If you’re going to build a brand, what better place to do it than Las Vegas?

Major brands from all over the world create stores here just for the visibility. They don’t care if they make money. It’s a great market for building brands.

What do the business opportunities look like with your university partnerships?

We have partnerships with Chaminade University (in Hawaii), Michigan State, Louisiana State University and two universities in Spain.

If you’re going to be successful in an industry, whether it’s computers or cannabis, what you need is a strong intellectual property portfolio.

So at LSU, we’re developing genetics because we think there’s going to be a huge future for seed in hemp, either GMO or specialized strains that are drought resistant or pest resistant or whatever.

At Michigan State, researchers are studying HIV and the entourage effect. We’ve discovered some pretty weird things about that we haven’t published yet.

How does that make you money?

The dirty secret about university affiliations is that they don’t cost very much.

For a couple of hundred thousand dollars or less a year, you can get a lot of research done. It’s cheaper to use a university than it is to use a commercial company.

We’ve accomplished great things in our drug discovery and research for not a lot of money.

All I have to do is maintain and build the cash-flow story while we cook along with the biotech piece.

And if even one of the seven targets that we’re filing patents for hits, then we’re a multibillion-dollar company. 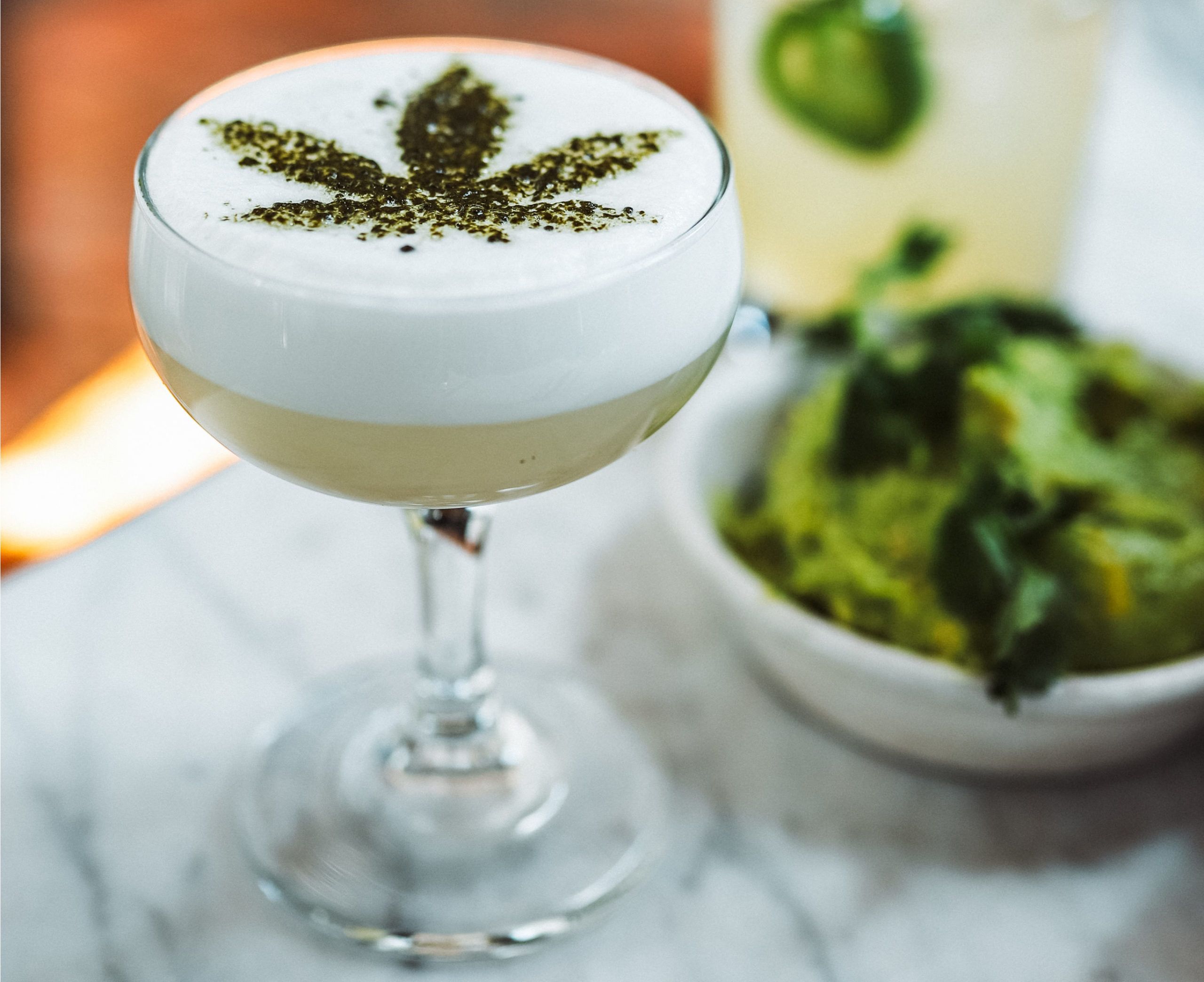