The Las Vegas and Phoenix markets, hot spots for day drinking and nightclubs, are bringing their serious approach to good times to the cannabis industry.

And now Guadalupe, a small Arizona town less than one square mile in size bordering Phoenix, has joined Las Vegas in breaking the mold of traditional retail by allowing consumers to purchase cannabis after midnight.

The shift makes sense in the right market and reflects the fun, recreational aspect of cannabis, according to retail expert Maddie Scanlon.

New York state, a trendsetter in music, fashion, finance and other realms – and home to “the city that never sleeps” – is taking note.

State regulators have signaled that late-night marijuana sales could be part of the mix when the state launches its recreational cannabis market, touted to open by year’s end.

As marijuana gets more integrated in mainstream culture and normalized, perceptions can change quickly.

“If you’re out late at night, you would expect a thing like cannabis to be for sale, just like you would be able to go into a bar and get something to drink,” said Scanlon, senior insights analyst at Chicago-based market research firm Brightfield Group.

Local economics and business development have been key drivers for early adopters.

Guadalupe, formally incorporated in 1975, is trying to reverse decades of economic blight and government mismanagement with tax-revenue boosters to help support its tiny community of fewer than 6,000 residents, a mix of Mexican descendants and members of the Pascua Yaqui Tribe who have lived on the land for a century.

These rare retail allowances have positioned a small segment of cannabis stores in the Southwest to capture business, build brand loyalty and normalize legal late-night marijuana sales long after most traditional retailers and competitors have closed their doors.

Retail cannabis operations are prohibited to be open after 10 p.m. in most states, including California and Illinois, and are still rare in markets that allow them, such as Arizona and Washington.

For those that remain open well into the wee hours, geography, a free-market ethos and cultural acceptance have played key factors as well.

“Being in the West, they’re able to accelerate and do things that some of the East Coast and Midwest markets just haven’t been able to do,” Scanlon said.

“Vegas makes a lot of sense to have 24-hour dispensaries, and I’m sure they’ll be able to keep them staffed and flowing overnight. But the middle of Michigan, probably not.”

What happens in Vegas

Las Vegas, staying true to its round-the-clock entertainment roots and libertarian streak, is leading the late-night charge by a long shot.

A quick Yelp search calls up more than a dozen after-midnight retailers.

Planet 13, just off the famed Las Vegas Strip, is the largest among them.

The vast, 112,000-square-feet megastore – basically the size of a typical Target – has been operating 24/7 since opening four years ago.

The retailer not only benefits from a steady stream of vacationers – some visit with luggage in hand – but also a continuous feeder system of consumers about town, as well as convention attendees, concertgoers, casino patrons, NFL and NHL fans and foes, hospitality workers and other late-night shifters who expect services anytime.

It’s also located near adult-entertainment venues, hundreds of restaurants and dozens of bars and nightclubs.

“It’s really what Las Vegas is built for.”

Last month, Arizona-based Mint Cannabis launched overnight sales at its flagship dispensary in Guadalupe, believed to be the first beyond Las Vegas to approve retail after midnight.

On Oct. 13, the first night of late-night retail in Guadalupe, lines snaked around the 5,000-square-foot dispensary – the largest in Arizona – and down the street, zigzagging into the neighboring hotel parking lot.

“Everybody wanted to come in and do this midnight madness sale,” co-owner Raul Molina said.

Since then, the store is averaging about $6,000 in sales during the graveyard shift Thursdays, Fridays and Saturdays.

That’s about $70,000 per month that none of the state’s other 120 or so marijuana retailers can claim.

The rest of the week, Mint closes at midnight.

The retailer’s location in Guadalupe holds other benefits as well.

The town is nestled between the urban sprawl of Phoenix and the city of Tempe, home to one of the nation’s largest college campuses, Arizona State University.

Beyond sprawl, climate and topography, the Phoenix and Las Vegas markets share other key attributes.

Their freeways make cannabis stores accessible to millions of consumers within a 30-minute drive.

Both markets, which are roughly 300 miles apart, also have a vibrant base of young adult consumers and offer plenty of late-night entertainment options.

“You do have all the bars closing. You have a lot of restaurants that are shutting down,” he said.

“A lot of those service people that are getting off those jobs are swinging by and picking up products.”

It helps that metro Phoenix is a dynamic hospitality market as well, attracting millions of tourists annually for spring training baseball, golfing events, major college football bowl games, its renowned national and state parks as well as nightlife and shopping in Scottsdale.

In February, suburban Glendale will host the NFL’s Super Bowl.

A vibrant, late-night entertainment culture might support overnight cannabis retail in metro Phoenix and Las Vegas, but those dynamics don’t exist in most markets, Scanlon contends.

“Being able to buy it at night will make sense for a lot of consumers in a lot of places,” she said. “Others, it won’t.”

At least one influential market is taking a close look, though.

The global finance and cultural hub, given its influence, could spur changes in other markets.

But it’s a bit early to tell if late-night dispensaries will trend nationwide, according to Scanlon.

“It’s hard to say how widespread a phenomenon like this is going to become.” 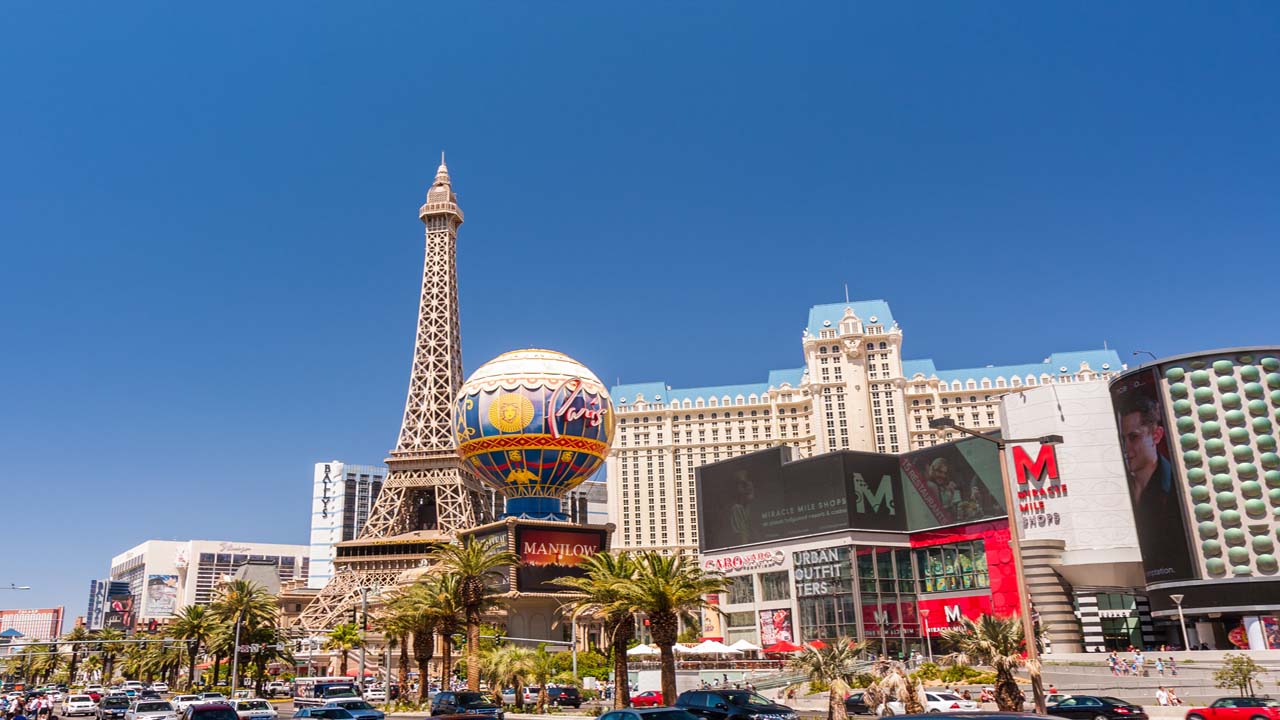