(This story has been updated to include a response from Baker Technologies.)

ADVERTISEMENT
On Monday, Baker Technologies wrote in an email to Marijuana Business Daily that it plans to “present a vigorous defense against this lawsuit.”

Baker Technologies’ products include online ordering, customer loyalty, messaging and analytics for more than 1,000 dispensaries in 24 states and Canada.

Baker Technologies stressed in its email to MJBizDaily that messages “are sent only to customers who have signed up to receive them at dispensaries; those customers are also given the opportunity to opt out from future messages at any time.”

The company added that it believes it “adheres to all applicable federal guidelines and is compliant with all TCPA guidance.”

The complaint alleges several thousands of other potential plaintiffs could have received illegal and unsolicited texts.

San Francisco-based Eaze Solutions was slapped with a similar suit in May 2018.

Tilt, whose portfolio includes a licensed producer in British Columbia, trades on the Canadian Securities Exchange as TILT.

For a link to the lawsuit against Tilt, click here. 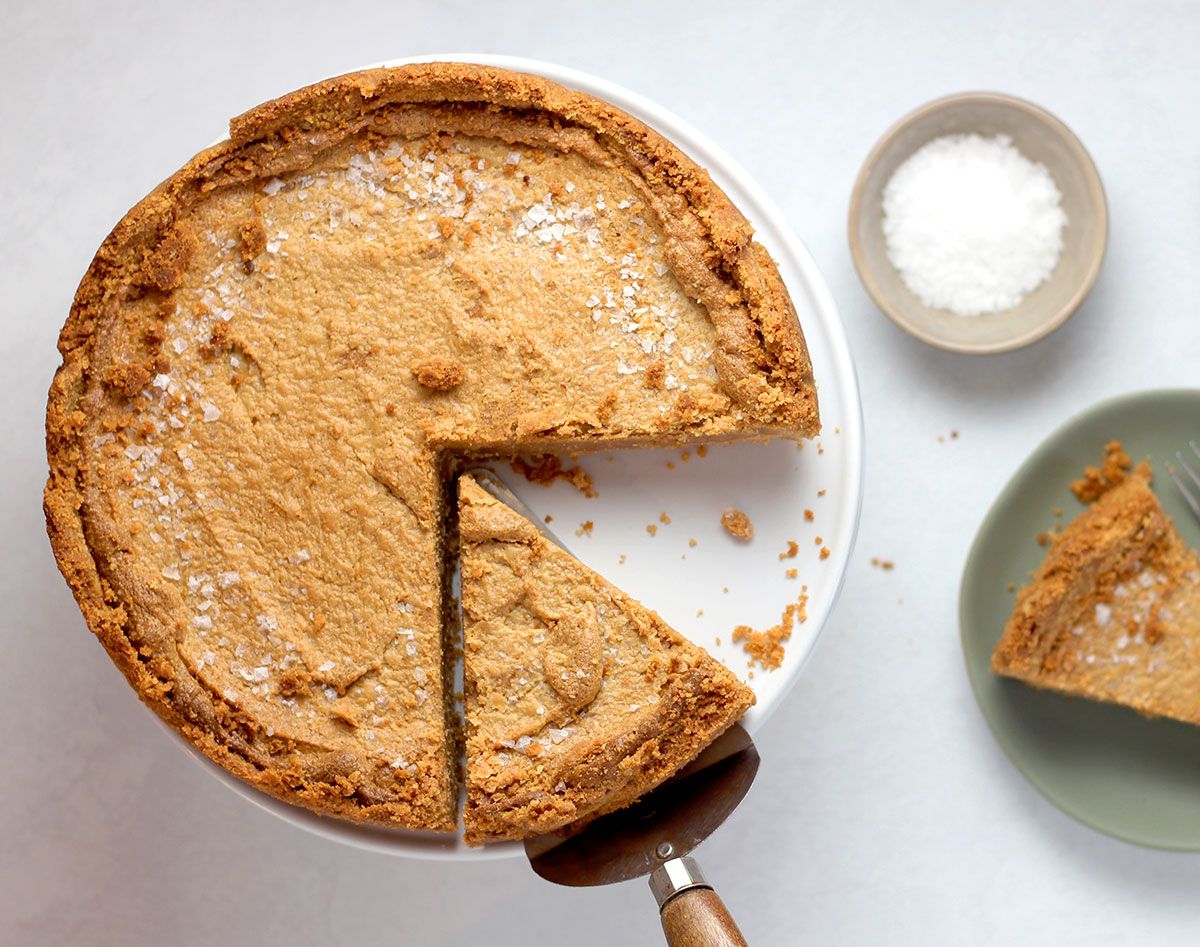