A lawsuit filed last week aims to have the results of Los Angeles’ social equity retail licensing round last fall thrown out and the entire process redone.

ADVERTISEMENT
The suit names the city’s Department of Cannabis Regulation (DCR) and its executive director, Cat Packer, as defendants.

The lawsuit points to the results of an independent audit released in March that show 226 applicants for 100 available social equity marijuana retail permits were able to log into L.A.’s online application platform before the official 10 a.m. start time for the first-come, first-served permitting line.

“Clearly, with only 100 applications being processed on a ‘first come, first serve basis’ … the 226 applicants that accessed the Accela portal early would have a significant advantage over other applicants that waited until 10:00 a.m.,” the suit argues.

The lawsuit also alleges that city officials have “no reliable means of determining which applicants actually won the race and where they should be placed in the licensing processing queue.”

The suit requests that:

An agency spokeswoman confirmed to Marijuana Business Daily that the DCR on April 10 requested authorization from the mayor’s office to move forward with the licensing process but has not yet received the OK.

The agency paused the process last October, pursuant to the mayor’s request for an audit, so Los Angeles’ licensing process remains at a standstill. 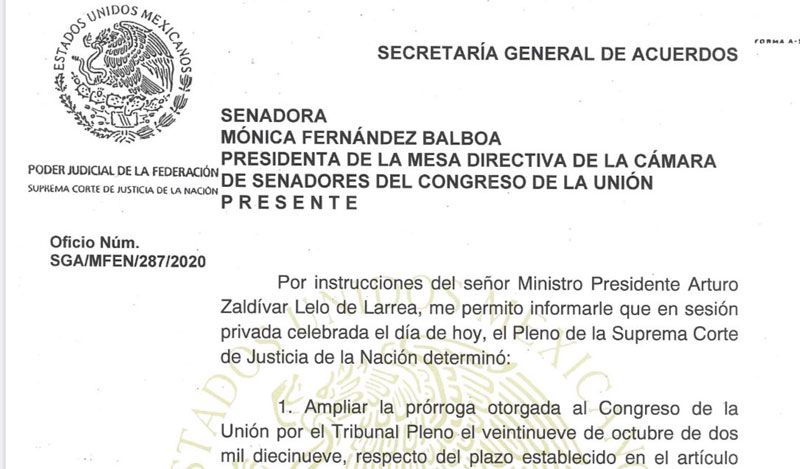