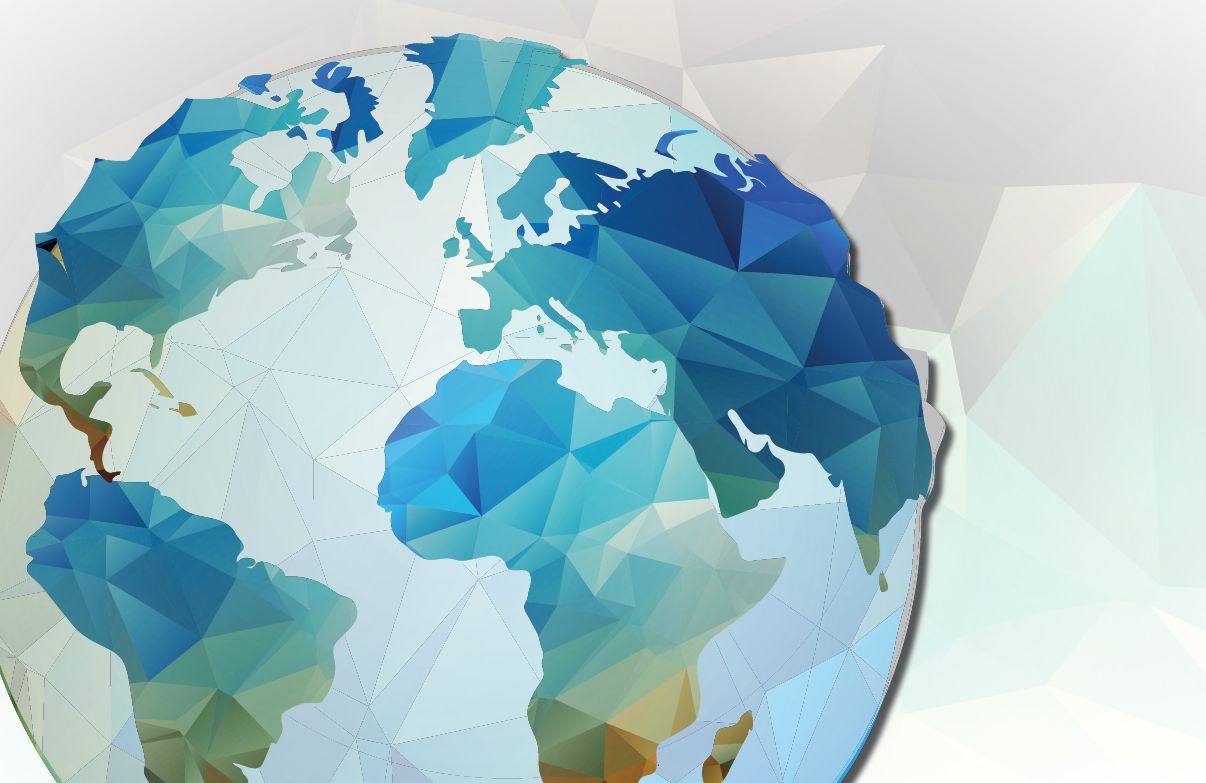 Legality of medical cannabis in the global market

Momentum continues to build for medical cannabis legalization around the globe, prying open new markets and tens of billions of dollars in business opportunities for entrepreneurs and companies with global ambitions.

Business prospects can be divided into two categories: current and near term.

The “current” category is occupied by a growing number of markets.

These dozen countries have developed sufficient laws and rules to allow cannabis companies to open their doors for business.

Elsewhere, other governments are on the cusp of opening their own cannabis markets—to varying degrees—as their regulations evolve.

Business owners seeking to capitalize on global cannabis shouldn’t be sitting on their hands, former Mexican President Vicente Fox told Marijuana Business Magazine. They should be positioning themselves for success before the rules are established, as well as participating in the rulemaking process.

“You forecast, envision, get your distribution channel ready. … Then, when the products are ready, you can put them in the distribution channel,” said Fox, a Harvard Business School graduate who is involved in the cannabis industry via board seats at companies such as Canada’s Khiron Life Sciences and Denver-based Helix TCS.

Some countries in this category could be employing temporary “trial” programs.

Laws and regulations are constantly evolving—sometimes in a more business-friendly manner than others. And success isn’t guaranteed.

In the Philippines, a law that was on track for approval to vastly expand medical cannabis access and create business opportunities died in the Senate after the country’s president had a change of heart and withdrew his support.

However, there have been more recent advances than setbacks.

Thailand, for example, is on the verge of launching a new medical marijuana market. The Southeast Asian nation adopted rules allowing local sales and exports, opening the door to significant outside investment in the coming years.

New Zealand aims to finalize its regulations by mid-December in order to implement its medical cannabis program in the first quarter of 2020. The proposed regulations are business- and patient-friendly and, when implemented, will open the newest market in Oceania, adjacent to Australia’s existing legal program.

Closer to home, Canada made huge strides by establishing new regulations governing the sale of cannabis edibles, extracts and topicals later this year, unlocking what is forecast to be a multibillion-dollar, federally regulated industry.

As Canadian Imperial Bank of Commerce analyst John Zamparo succinctly put it: “We believe we are still in the early innings of what will be a global shift in sentiment when it comes to cannabis. And the expected transfer of wealth from prohibited to legal markets will be as profound as it is historic, a truly rare event.”

Check back here over the next three days as we highlight seven companies active in the global cannabis market; seven nations where change is on the horizon; plus two Q&As (one with former Mexican president Vincente Fox and one with former Canadian prime minister Kim Campbell).