As the marijuana industry matures, some experts predict a split will occur that’s similar to what has happened in the beer industry: Consumers can pick a less flavorful, cheap beer – or they can go for more expensive craft brews, which boast better flavor and quality.

One new entrant to the marijuana business, Nug, has an executive with a unique ability to compare and contrast the craft beer industry and the cannabis market.

Before assuming his current post as sales director for the Oakland, California-based, vertically integrated cannabis company, Ted Whitney worked for several years in the sales programs at Avery Brewing in Boulder, Colorado, 21st Amendment Brewery in San Francisco, and Melvin Brewing, a rapidly growing craft beer company based in Wyoming.

“The foundation of building a great brand in craft beer was communicating your passion for what you’re doing,” Whitney said.

“Both Melvin and Avery have a beer-first mentality that they’ve always been very uncompromising in putting forth to their consumers. We have to do the same thing in cannabis.”

Whitney spoke with Marijuana Business Daily about what he’s learned from the craft beer world, how to apply those lessons to cannabis and his plans to marry marijuana to beer.

Given your experience in craft beer, are there any potential pitfalls the cannabis industry should aim to avoid that the beer industry didn’t?

One of the things that really crushed craft beer and kind of broke my heart was the massive influx of money. Seeing those billion-dollar deals go down, all of the sudden people started chasing dollars instead of chasing great pints.

And it did a lot of damage to the industry.

People chasing dollars started selling things based on gimmick and not on quality. There’s some really bad beer out there because of it.

You worked for craft breweries with very strong brands. What lessons can be applied to building a cannabis brand?

It’s got to be about the quality of the product we’re putting out first. If you’re putting profit in front of quality, you’re going to end up chasing that dollar until you shut your business down.

If you put quality first, then the profit naturally follows.

What lessons can cannabis executives learn from the booming growth of the craft beer industry?

Stay focused on elements of what we do that pertain to the customer experience.

In craft beer, we had this proliferation of “new, rare and local.” Not one of those three things has anything to do with how the beer tastes.

If we can keep away from hype, and if we can keep focused on what matters to the consumer and how we provide value, we have a foundation for a really strong industry for a long time to come.

What advice do you have for cannabis companies in terms of providing unique value?

Providing great flower. Providing well-made concentrates that really celebrate the best of what the plant has to offer.

Going beyond that – providing an excellent workspace and meaningful jobs for your staff. Providing pay for your team.

Are we telling customers that they’re supporting a company who pays a wage that allows their workers to buy homes and support families?

Or, is it going to be someone who is trying to skim profit out of every corner and even out of their employees’ pockets?

There’s going to be a moment coming in consumerism where people start asking: Is this company supporting their staff in a way that I want to support?

Would you advise a marijuana company to focus on having one flagship product that they’re known for – similar to what you see in craft beer companies?

The American consumer has the most annoyingly short attention span ever.

Having a flagship product allows a company to focus. It allows you to have that concept that ties in, where you focus on just one thing and get really good at it.

If a marijuana company was really looking at cashing in on the craft cannabis trend, what do you think is the best way to do that?

Focus very intently on what you’re most passionate about and how you can share that with your fans.

Pliny the Younger (an IPA produced by California-based Russian River Brewing) has been without a doubt one of the most successful beers in the country. That’s not because (Russian River) made a ton of it, but because the small amount they made represented the very best of what they could produce, and they only sold it to places that were going to treat the beer right.

What they were able to do at Russian River was create this legend around this beer. It’s not the best beer ever made, but it is a very good beer.

They just delivered it to market in a way that keeps people super-excited about it, made it a celebration of all the things that people love in beer, and made the release one of the biggest parties of the year.

That’s pretty rad. We can definitely learn a lot from that and bring that sort of ethos across to cannabis.

Does Nug have any interest in marrying beer to cannabis?

Absolutely. I think the prohibition of the mix between THC and alcohol is going to be tough to navigate.

But research into how terpenes and flavor profiles combine and how the psychoactive effect changes the sensory effect of beer is really exciting.

If we can do something that plays in that space, I think that’d be a riot.

Bottom line is they are both great experience enhancers and we can combine the two to make something even better. 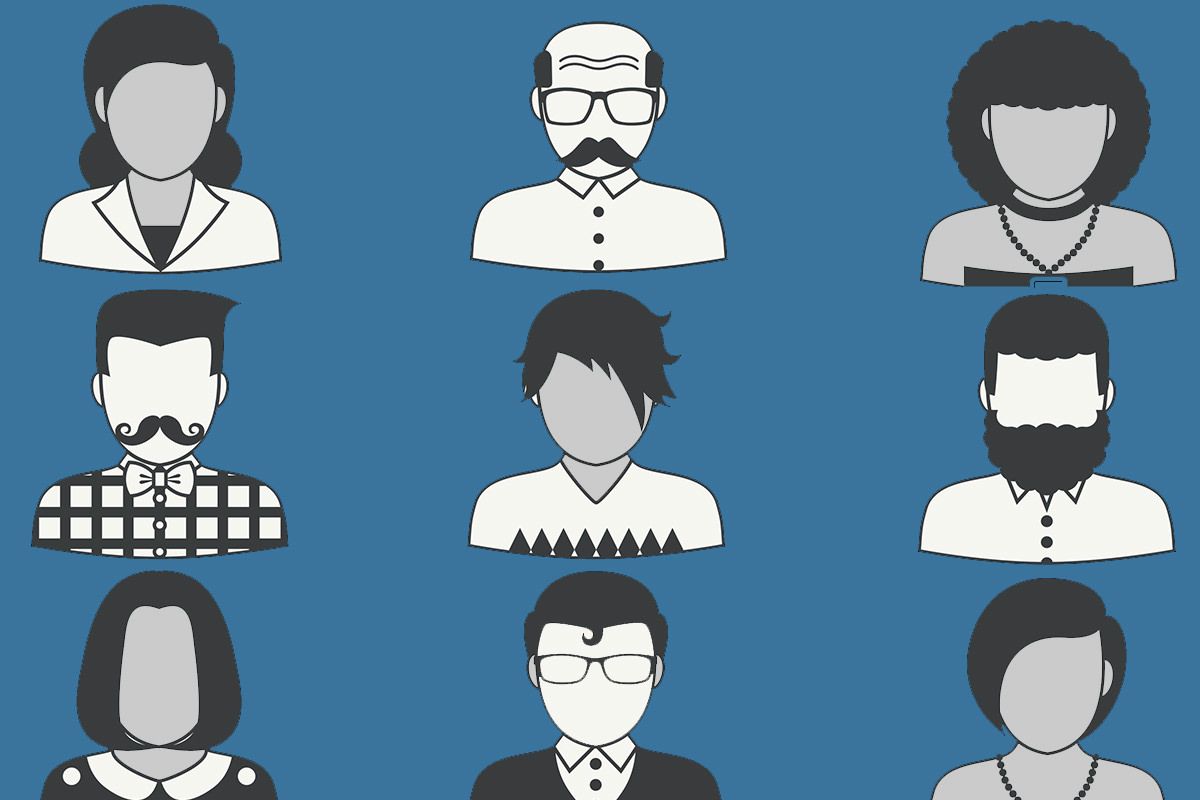