More than a fifth of the cannabis companies in Sacramento, California, are confronting the possibility of at least a temporary suspension of operations on the first day of February.

City regulators sent notices to dozens of registered marijuana businesses in December as a reminder they had not formally completed the process for acquiring a Sacramento business operations permit.

Though many have finished the process since then, officials in California’s state capital said last week that 58 businesses still have not completed the paperwork and might have to cease operations as of Feb. 1 until they can get it in order.

“We felt that it was our obligation to ensure that our applicants were moving forward, and if they weren’t, then they’re no longer going to be able to continue to operate,” Sacramento Assistant City Manager Leyne Milstein said.

Any of the 58 that do not comply with the order to cease operations could face civil fines.

At least one of those companies has already filed a legal challenge, asking a judge for a stay on the Feb. 1 deadline, said attorney James Anthony, who represents Marpe, a state-licensed cultivator in Sacramento that received one of the December warning letters.

Anthony said Marpe is working on complying with the city regulations but that it could take another six months to a year.

“Now I guess we’re going to slug it out in front of a judge,” he said.

Another state-licensed Sacramento operator who received one of the letters, Teri Apple, who has run cannabis delivery service STC Alternative Healing since 2016, said she’s uncertain whether she can make the Feb. 1 deadline.

Apple said she’s been trying to come into city compliance since receiving a notice in July that her building wasn’t up to code, but the city building department has repeatedly identified new problems for her landlord to handle. That’s delayed her ability to finish the permitting process, Apple said.

Her landlord will have to complete new electrical work and interior remodeling – all of which is unlikely to be finished by the start of February, Apple said.

“If it wasn’t for the building department throwing different things at us, we would have been completed,” she said.

Apple is worried that even a temporary closure would force her out of business.

“To have me shut down, even for a week, it could be the death of me,” she said. 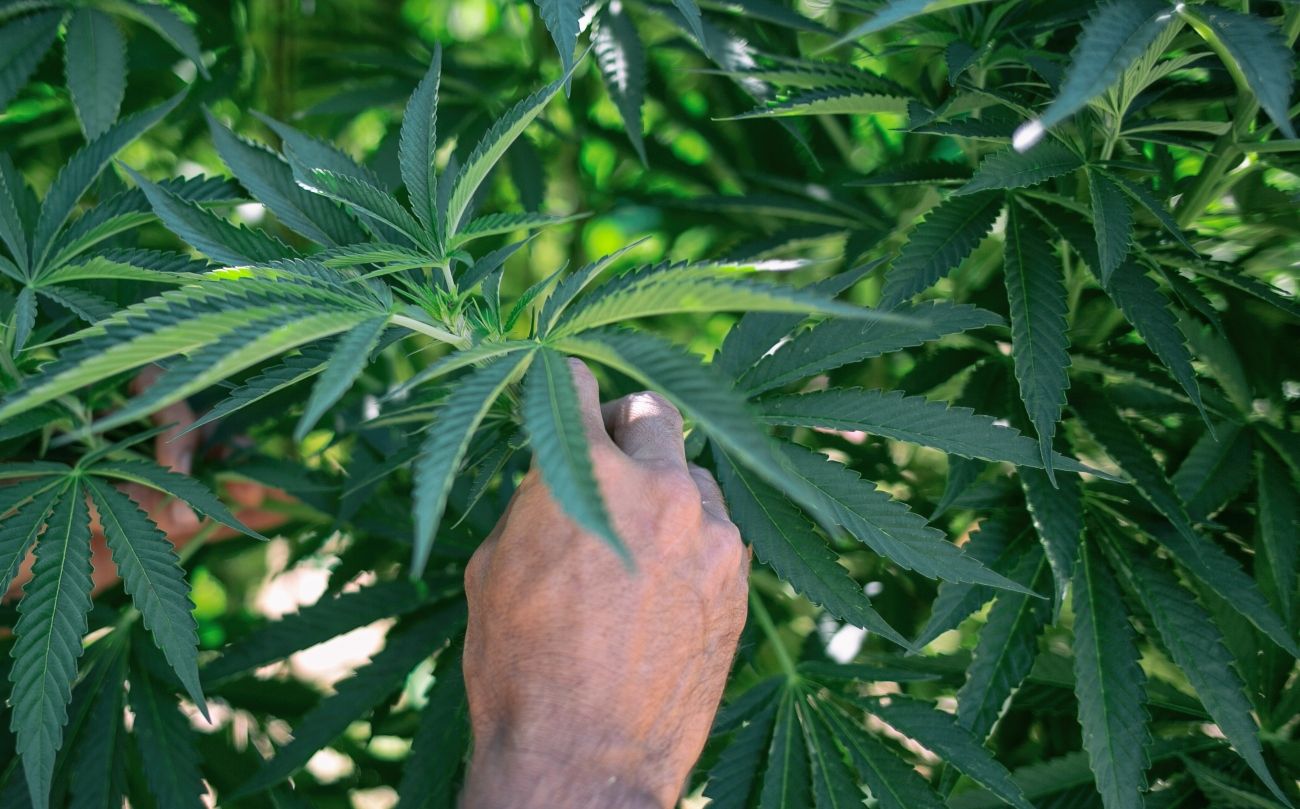 How cannabis growers can brace themselves for a product recall 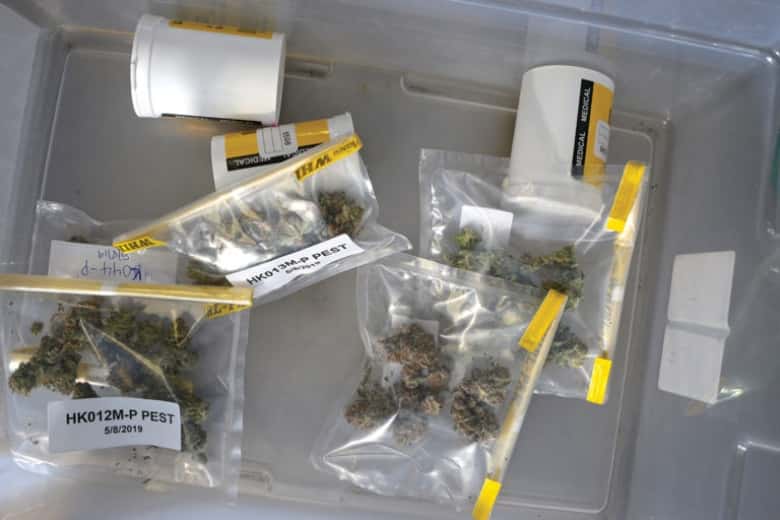