California law enforcement on Thursday temporarily shuttered one licensed retail location and also raided an illegal grow that allegedly appeared to be connected to the shop, reinforcing once more the tenuous nature of the state’s cannabis supply chain.

According to a press release from the Santa Barbara County Sheriff’s Department, deputies served a warrant at 805 Beach Breaks, a licensed marijuana retailer in Grover Beach.

ADVERTISEMENT
The same day, deputies also raided an unlicensed MJ grow at an undisclosed location in nearby Los Alamos, where they seized “hundreds of thousands of illegal plants and thousands of pounds of processed marijuana ready for sale.”

At the Grover Beach shop, deputies found “marijuana from the illegal (grow) operation and records associated with the investigation,” according to the sheriff’s release.

The investigation centers on “fraudulent licensing” and “black-market diversion,” the sheriff’s office said.

The shop’s local business license was temporarily suspended, but by Thursday afternoon, 805 Beach Breaks was reopen and serving customers because Grover Beach officials had not yet determined if the shop broke any laws, the Tribune in San Luis Obispo reported.

Warrants were served at both locations by deputies and were “the result of a monthlong investigation,” according to the release.

No arrests were announced and officials said the investigation is ongoing. 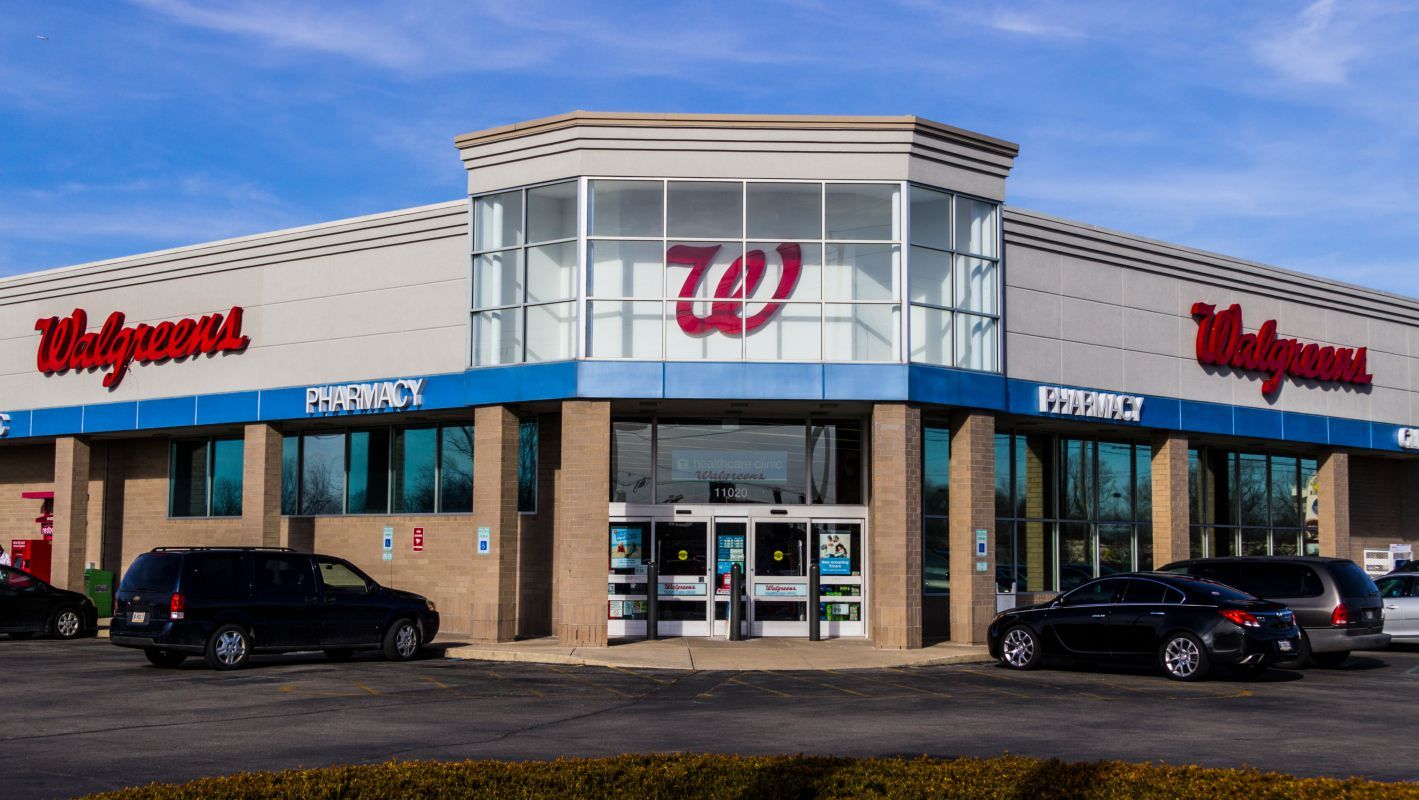