ADVERTISEMENT
The acquisition price was not disclosed, according to Denver alt-weekly newspaper Westword.

Sweet Grass products will be introduced into every market where LivWell has a presence and “as we continue our national expansion,” Michael Lord, director of development for the company, told Westword.

LivWell, also based in Denver, operates 17 marijuana stores in Colorado and one in Oregon. The business also has an equity stake in LivWell International, a publicly traded Canadian company.

LivWell has no plans to cut any jobs at Sweet Grass, which Julie Berliner founded in 2009, and will retain the Sweet Grass brand name. 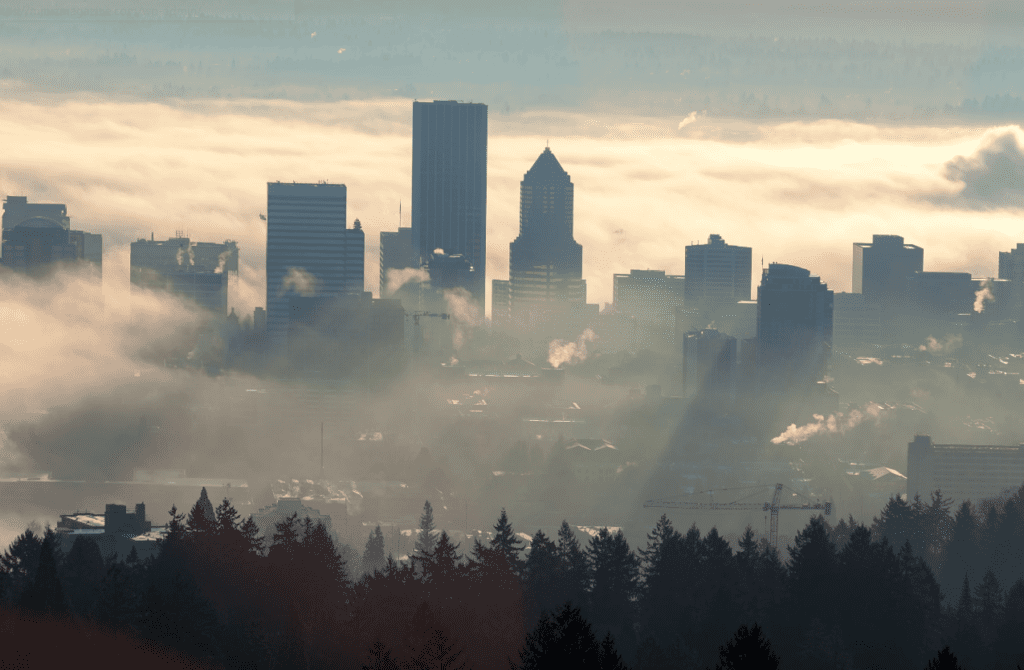 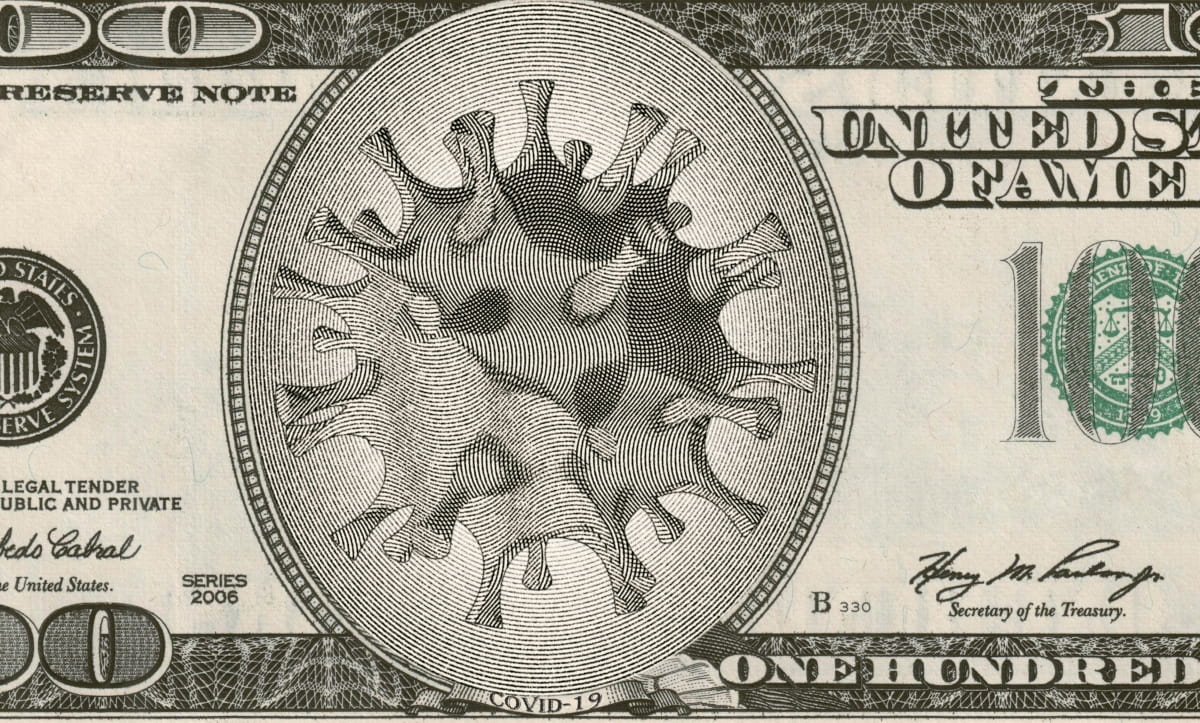