Louisiana’s governor signed several bills over the past week that will bolster the state’s medical marijuana industry by allowing more dispensaries and enabling out-of-state residents to buy MMJ.

The introduction of smokable flower this year in Louisiana fueled the need for an expansion in the number of dispensaries.

Under HB 697, the existing MMJ operators may open an additional dispensary in the same geographic region after reaching 3,500 active patients and a second satellite location once the next 3,500-patient milestone is reached.

Marijuana cultivation in the state will continue to be closely controlled by Louisiana State University and Southern University, both of which have contracts with private companies.

The 2022 MJBiz Factbook projects that Louisiana MMJ sales will roughly double this year to $9o million to $100 million. 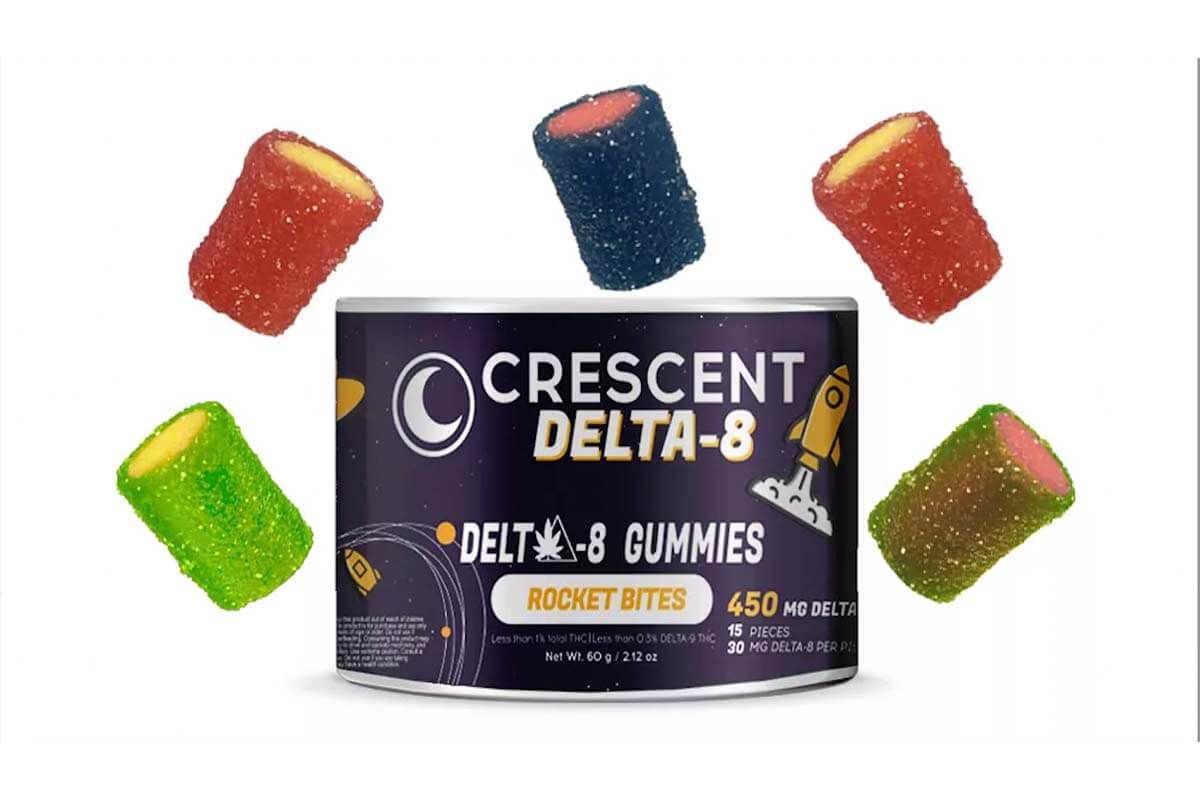