After years of struggle within one of the most restrictive frameworks in the nation, Louisiana’s medical marijuana market is poised for much stronger growth in January when its nine dispensaries will begin selling cannabis flower instead of only tinctures, topicals and portable vaporizers.

With the addition of flower and some other tweaks to the MMJ program, medical cannabis sales in Louisiana are projected to roughly double next year to around $100 million – and could get as high as $400 million by 2025 – according to new estimates from the 2021 MJBizFactbook.

The market, which was created in 2015 but didn’t launch until 2019, allows for only two cultivators and up to 10 dispensaries. The latter must be run as pharmacies, under a state law that also mandates they have licensed pharmacists on staff.

The initial qualifying-condition list for prospective patients was so tiny that only 3,000 patients were making purchases when sales began.

But in recent years, state lawmakers have approved measures that boosted sales and spurred an uptick in MMJ patients:

Despite those changes, the market remains among the most restrictive in the United States and licensed businesses still report obstacles to success.

Those include a lack of advertising options, slow regulatory approvals for new products and a still-small patient count compared to other MMJ markets.

As of Sept. 30, a total of 28,174 patients had received at least one MMJ recommendation since the launch of sales in 2019. But in the third quarter of this year, only 14,663 had purchased any medical marijuana.

That’s less than 0.5% of the state’s population of 4.6 million and is often contrasted with the much-larger neighboring markets of Arkansas and Florida, where more than 2% of the respective populations are registered as MMJ patients.

“Everything is building towards January,” said Omar Pecantte, the president of Green Leaf Dispensary in Houma. “There’s an expectation that our market is going to reach at least 100,000 patients.”

Sales are expected to reach between $90 million and $110 million next year, according to revised estimates from the MJBizFactbook, up from an estimated $40 million to $50 million in 2021.

Looking ahead to January, the expected rush of demand with flower sales is sparking industry concerns about product shortages in early 2022.

The general consensus is the patient count will skyrocket once MMJ flower – still the most popular and cheapest form of cannabis – is available for purchase.

But Louisiana’s two MMJ producers have insisted for months they’re well-stocked for the new year, with more than 1,000 pounds of cannabis flower in storage between the two.

Both those two companies also are expanding their production capacity.

“We’re not busy, so to speak, compared to other pharmacies. I usually see between 35 and 40 patients a day,” Michelle Williams, the owner of The Medicine Cabinet Pharmacy in Alexandria, told the commission.

“We’re nowhere near where we need to be.”

Williams cited the lack of advertising options under state law as one of the problems she faces, along with patient education and lengthy wait times as inventory is restocked.

Executives from the two licensed producers – Ilera Holistic and Good Day Farm – also reported they face lengthy waits from the state Department of Agriculture and Forestry (LDAF) for the thumbs-up on everything from product formulations to equipment usage and changes to SOPs.

Good Day Farm President John Davis stunned lawmakers when he explained that his company currently sells “deconstructed” medical marijuana vaporizers that consumers must assemble themselves at home – all because Good Day has not yet received LDAF approval to sell the fully constructed vaporizer.

By contrast, Ilera has won approval to make and sell a full vaporizer that doesn’t need home assembly.

“We give all the parts to the pharmacies, and those parts are given to the patients, and they can construct it themselves at home,” Davis told lawmakers, adding that he’s not received an answer after asking regulators when the company will be allowed to sell assembled vaporizers.

“There is no timeline,” Davis said. “We are waiting on approval from the LDAF on our” SOPs.

Danny Ford, a spokesman for the Louisiana Association for Therapeutic Alternatives, told lawmakers that all nine pharmacies-dispensaries in the state are losing out on potential business because of the supply-chain issues and lack of availability of edibles and other products.

That’s leading an untold number of cannabis consumers to cross state lines to buy in other states where cannabis is legal or to simply make purchases on the illicit market, Ford said.

“There’s still a good number of folks that make trips to other states, where there are more products, more availability, different delivery methods,” Ford said.

“We know we’re losing patient counts to other states.”

The Louisiana market has a long way to go to catch up to its thriving MMJ neighbors, Arkansas and Florida, said Kevin Caldwell, the president of Common Sense NOLA and a longtime medical cannabis advocate.

“We want to see something more along the lines of what you see in Oklahoma for a medical program,” Caldwell said, referring to the Southwest state’s free-market approach that has led to the opening of 2,000-plus dispensaries.

“Nine dispensaries across the whole state, yeah, that’s great if you live in one of the cities. But if you have to travel 100 miles each way … how doable is that?”

Caldwell said he was disappointed with the failure earlier this year of an attempted expansion of the MMJ program through House Bill 472 to add a third licensed cultivator to help with supply.

Good Day Farm and Ilera Holistic as well as Louisiana State University and Southern University – which hired the companies to grow MMJ on their behalf, respectively – opposed the legislation.

“In all honesty, I don’t have a lot of high hopes for January… because I’m thinking flower is going to be $500 an ounce,” Caldwell said, adding that prices are still a major issue for consumers.

“That has to be some of the most expensive cannabis on the planet,” Caldwell said.

Representatives of Ilera and Good Day insisted during the recent commission hearing and directly to MJBizDaily that there won’t be a product shortage. They also stressed they’re doing their utmost to lower prices for patients.

“We’re looking forward to Jan. 1, for those explosive sales,” Chanda Macias, the CEO of Ilera, told MJBizDaily in a phone interview.

She also said she expects the patient count to get as high as 3% of the state’s population, or about 138,000.

Macias said she doesn’t see any need currently to expand the number of licensed operators in the state, in part because the patient count is still so low.

“I don’t find a need for there to be any expansion,” Macias said. “We have plenty of product available for the public. …

“We are completely ready to go, with plenty of supply. So there’s no need to expand licenses now.” 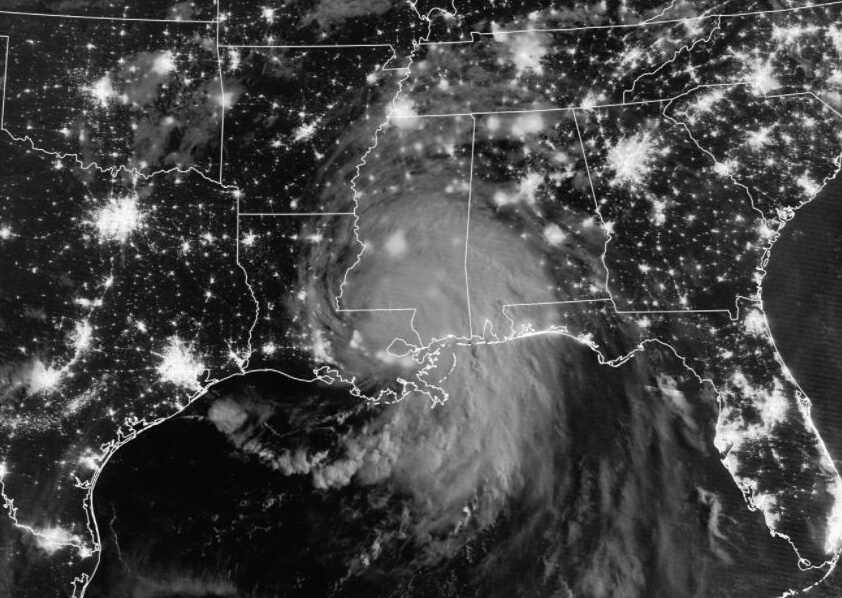