A failure to find an independent testing lab will delay medical marijuana sales in Louisiana at least until January, roughly two months after the market was originally anticipated to launch.

The lack of an independent lab also means Louisiana’s Department of Agriculture department will handle product testing for now, The Advocate reported.

ADVERTISEMENT
GB Sciences, one of two licensed growers in the state, was supposed to harvest its first crop of medical marijuana this month and provide samples for testing to Louisiana’s agriculture department around Nov. 1.

A department spokeswoman told the Baton Rouge newspaper it will take four to six weeks to get those results back.

The department will also test the final product to ensure the formulation in the bottles matches what is on the label. That second round of testing will take a shorter amount of time, the spokeswoman said.

The state’s other cultivation company, Advanced Biomedics, is much farther behind than GB Sciences in its growth process, The Advocate reported.

Louisiana’s pharmacy board awarded nine licenses to pharmacies in the state to sell medical cannabis. Most of the pharmacies said they will be ready to open by January or earlier, according to the newspaper.

The agriculture department invited testing businesses to apply for marijuana testing permits but didn’t receive what it considered suitable takers.

Now, the agriculture department will have to make an emergency rule change allowing the agency to test MMJ products. 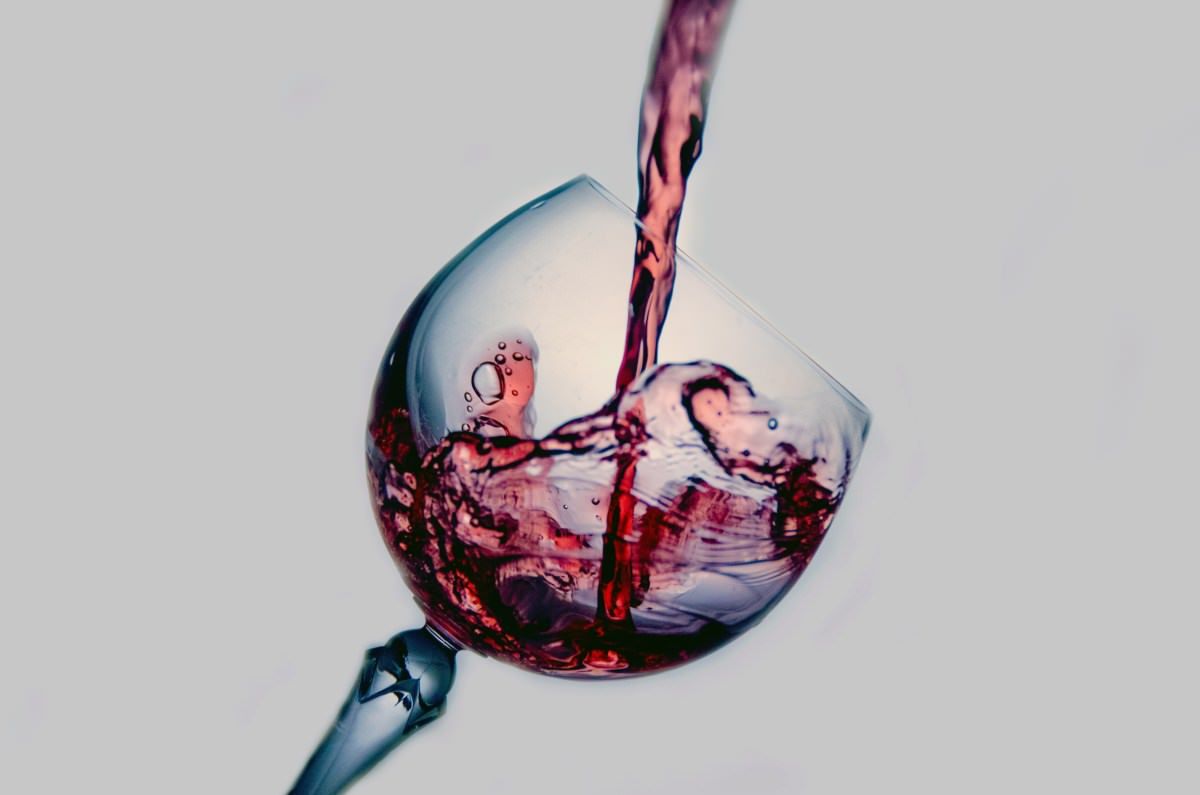