The flavor stars of the cannabis world, terpenes, are moving out of the realm of die-hard marijuana enthusiasts and becoming better known for the role the compounds play in the taste, aroma and mouthfeel of products at all THC levels.

But the chemicals responsible for marijuana smells from fruity to skunky are also attracting controversy from those who say terpenes ought to be labeled because they can be pharmacologically active and could even make some folks sick.

Critics counter that cannabis labels in most jurisdictions are already overcrowded and that terpene research is too nascent for reliable information about what exactly they do.

After all, they argue, terpenes are common in the plant world (often called “essential oils” in other industries) and don’t require alerts when added to products such as lotions or perfumes.

It’s a debate that is gaining steam in the wake of new research showing that the phrases most commonly used on cannabis labels, indica or sativa, are both misleading and inconsistent.

Terpenes, not strain names, better describe cannabis varieties and their effects on users, according to a team of Canadian and Dutch researchers. 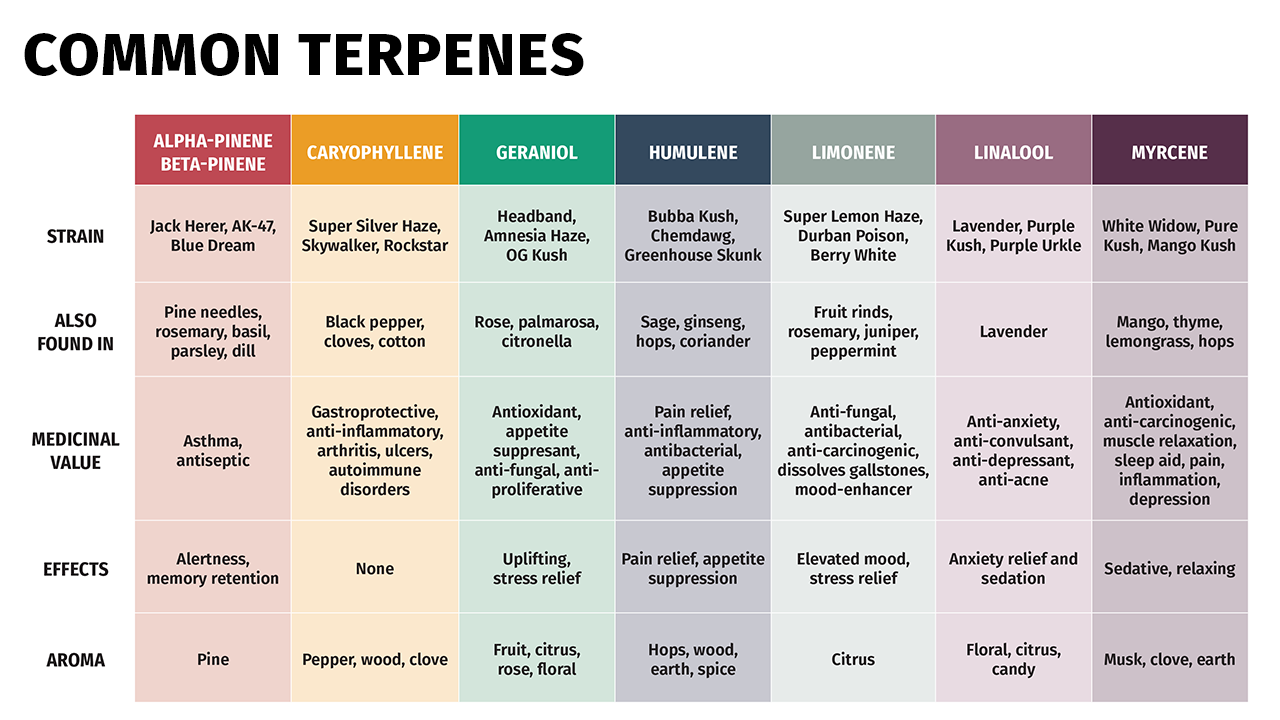 International standards organization ASTM is currently asking members in the cannabis industry about a proposal to list terpene amounts on labels.

The group is considering adopting a voluntary guideline that cannabis manufacturers (both marijuana and hemp) label resin cannabinoid products with the amounts of certain varieties of five common terpenes in the cannabis plant:

The suggestion would say that those terpene labels would be mandatory for medical marijuana products but optional for adult-use cannabis products.

In addition, ASTM’s proposal calls for cannabis manufacturers to add to labels:

The proposal is out for a vote to the ASTM technical committee on cannabis, a group of industry members with no deadline to settle the question.

Terpene labels make sense because scientists are learning how much of a role they play in marijuana’s effects, said Darwin Millard, one of the ASTM cannabis committee members and chief scientific officer for Final Bell Corp., a cannabis ingredients manufacturer in California.

“Terpenes are important because they are medically active,” he told MJBizDaily. “They are part of the ensemble effect and definitely alter the physiological effects experienced from consuming cannabis products.

“And because of that, it’s important for medicinal-use consumers to have that extra level of information in order for their medical professional to give them an appropriate recommendation.”

Millard pointed out that many terpenes don’t survive extraction and are added to products later, making terpenes an added ingredient that should be communicated.

Added terpenes can also get manufacturers sideways with state-level rules that require active ingredients in cannabis products to come from in-state sources, as in the case of an Oregon recall in May.

Some terpene manufacturers say terpene labels could be used by savvy marketers and consumers, but they also believe such labels shouldn’t be required.

For Jason Pickle, co-founder of Volunteer Botanicals in Christiana, Tennessee, terpene labels might not add much usable information.

His company converts botanical oils into powdered terpenes available for reconstituting into finished products by other manufacturers, and he said that while B2B clients need full terpene information, end consumers might not.

“It’s very difficult to label and regulate a terpene when we don’t really have the full science behind them,” he said. “We’re regulating something that’s unknown.”

“Just like the reconstitution of cannabinoids, there’s a hidden, really neat, exciting potential of what these blends can do outside of what we know about each terpene individually,” he said.

“But we just don’t have a lot of data to guide us at this point.”

“One downside of testing for terpenes is that it is expensive to do and not necessarily accurate because they’re pretty volatile,” said Jessica Tonani, CEO of Verda Bio, a cannabis biotech company in Seattle.

“So, if a product sits around, if it’s heated, anything like that, the chances of (the item) still having that terpene profile may diminish.”

Millard concedes that scientists have much to learn about terpenes and how they interact with cannabinoids and each other.

For example, he pointed out that the warning about products containing 10% terpenes is mostly anecdotal. But the safest route would be to alert consumers, he argued.

“Inhaling terpenes at such a high concentration means you’re actually inhaling a solvent now, and that’s never good for your lungs,” he said.

Tonani suggested that cannabis manufacturers should take a cue from aromatherapy industries and others and tell consumers about the effects products can have, rather than scientific measurements of terpene compounds that few understand.

“Consumers are looking for a specific state that they’re using cannabis for. Medical, wellness, recreational, whatever they’re using it for, they want a consistent experience,” she said.

“At the end of the day, I think that producers should try to make consistent profiles of the terpenes within their products, whatever their products are.” 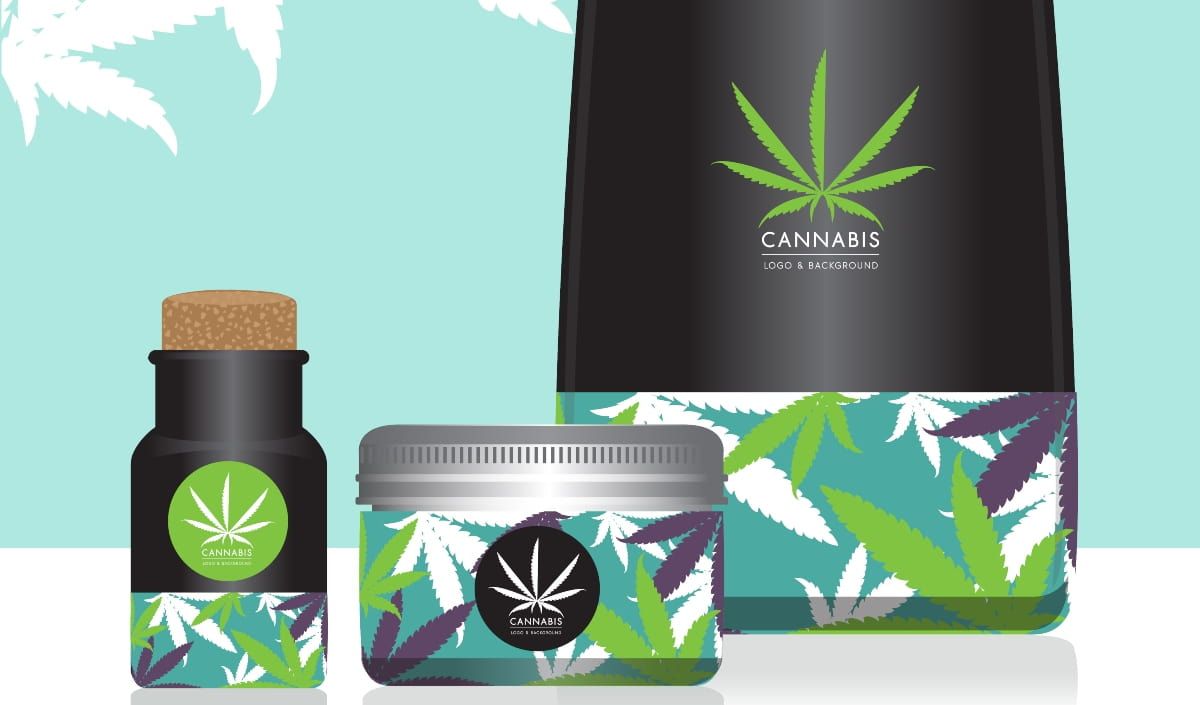