Hydrofarm Holdings Group, a distributor and manufacturer of hydroponics equipment and supplies, announced the pricing of a nearly $270 million public offering as well as an agreement to acquire a nutrients company for $78 million.

The Fairless, Pennsylvania-based company said it was pricing 4.8 million shares of its common stock at a price of $59 per share.

The net proceeds, after deducting commissions and other costs, are expected to be approximately $269.3 million, according to a news release. The company’s stocks trade on the Nasdaq under the ticker symbol HYFM.

As part of the offering, Hydrofarm, which counts cannabis companies among its clients, granted the underwriters a 30-day option to purchase up to an additional 720,894 shares of its common stock at the public offering price, less the underwriting discounts and commissions.

The offering is expected to close on May 3.

Meanwhile, Hydrofarm reached an agreement to acquire Field 16, a Paramount, California-based manufacturer and distributor of a line of plant nutrients dubbed Heavy 16. The deal is valued at $78.1 million.

Hydrofarm will pay for the purchase using a combination of cash, the company’s existing credit facility and $15 million in newly issued HYFM common stock, according to a news release.

The deal includes a potential earnout payment of up to $2.5 million based on Field 16 achieving certain financial metrics. 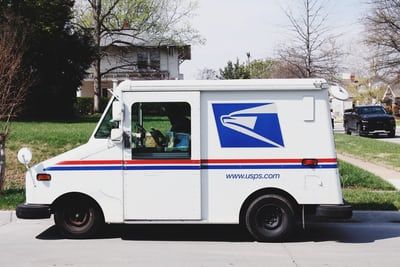 US Postal Service tells vape mailers to ready for ban 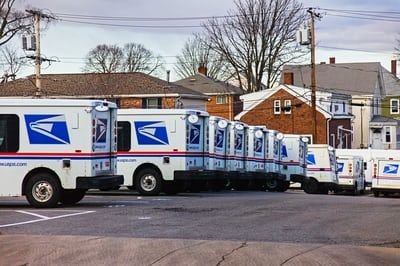