(This story has been updated to include a statement from U.S. Rep. Ed Perlmutter after the House Rules Committee declined to add SAFE Banking back into the defense spending bill.)

The SAFE Banking Act – which holds the keys to the U.S. financial system for marijuana companies – has been removed from an omnibus defense spending bill in Congress, possibly shattering the hopes of the cannabis industry for meaningful federal reform in 2021.

U.S. Rep. Ed Perlmutter, a Democrat from Colorado, confirmed on Twitter on Tuesday that the SAFE Banking legislation was removed by a conference committee this week.

The banking initiative had been amended into the National Defense Authorization Act (NDAA) in September by the House of Representatives.

“The Senate insists on burying its head in the sand and deny every opportunity to reform our outdated cannabis laws to align state and federal law to improve public safety.”

Perlmutter pledged to file an amendment during a House Rules Committee hearing on Tuesday to get SAFE Banking reattached to the NDAA. But the committee ultimately declined to do so.

“My work on this bill is far from over,” Perlmutter said in a statement after the panel’s decision. “I plan to pursue every possible avenue to get SAFE Banking signed into law.”

U.S. Cannabis Council CEO Steve Hawkins said in a statement that he, too, was “disappointed” that SAFE Banking was stripped out of the bill.

“We see the consequences every day of the lack of banking access, from the rash of dispensary robberies to the ongoing challenges of minority and small business owners to secure capital,” Hawkins said.

He also reiterated a call for Congress to pass the bill.

Both Hawkins and Perlmutter noted that there’s solid bipartisan support for SAFE Banking.

But the measure ran up against opposition from key Senate Democrats and the Drug Policy Alliance.

Both groups urged lawmakers not to approve SAFE Banking before passing a more comprehensive marijuana legalization bill, such as the MORE Act, which the House has approved multiple times but which the Senate has ignored.

“By slipping SAFE into the Defense Authorization bill ahead of moving the MORE Act, Congress is sending a clear message that the industry and huge multi-state operators take precedent before the countless people that have had their lives devastated by punitive and racially-motivated drug policies,” the Drug Policy Alliance said in a news release earlier this month.

Democratic Sen. Cory Booker also has made clear his opposition to passing SAFE Banking before a broader legalization bill such as the Cannabis Administration and Opportunity Act, which Booker is co-sponsoring with Senate Majority Leader Chuck Schumer and Oregon Democrat Ron Wyden. 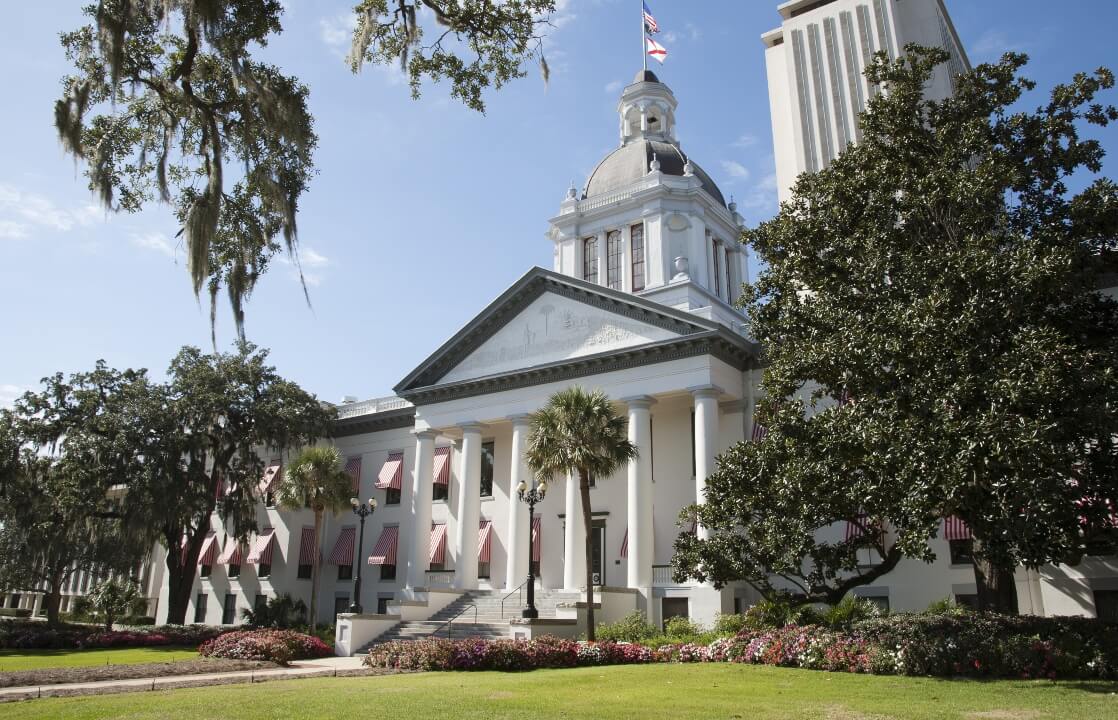