Marijuana Business Daily on Thursday was anointed one of the nation’s fastest-growing women-owned companies, underscoring the role of females in cannabis and the industry’s growing acceptance within mainstream circles.

Marijuana Business Daily President and CEO Cassandra Farrington accepted the prize for the No. 9 spot on the list during the Women Presidents’ Organization’s 11th annual awards ceremony in Los Angeles.

Though proud of her Denver-based company’s achievement, Farrington was also quick to note the advancements of women and the cannabis industry.

“MJBizDaily’s placement on this particular list is a further testament to the impact female professionals are having in the media and events space,” she said.

“The increasing diversity of the industry will only help to continue our collective ability to navigate the ups and downs of our industry well into the future.”

To be considered for the Women Presidents’ Organization’s prestigious award, companies must be privately held and either owned or guided by women and have had annual revenue of at least $500,000 as of Jan. 1, 2012.

Eligible companies then are ranked by a sales-growth formula that combines percentage and absolute growth.

MJBizDaily has previously been honored twice by Trade Show Executive for having one of the fastest-growing annual business conferences – MJBizCon, which is held in Las Vegas each November.

Collaboration is key to your marijuana company: Q&A with management guru Erica Dhawan 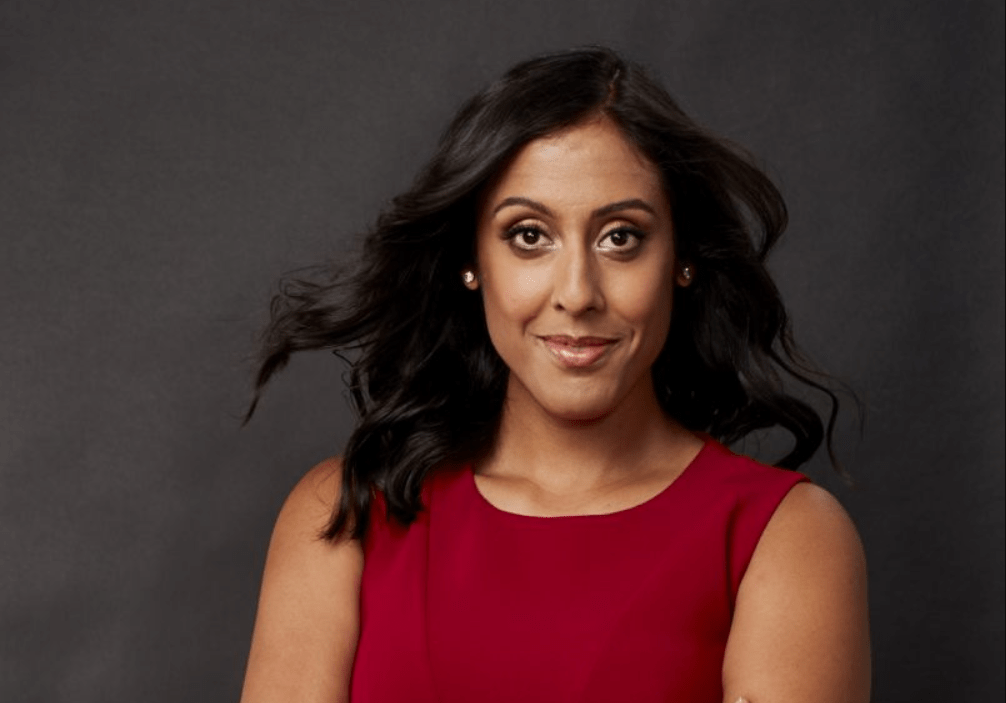