A Texas company is suing Denver-based marijuana infused products maker Dixie Brands for allegedly unlawfully using a patented technology as a store locator on its website.

Geographic Location Innovations, based in a Houston suburb, filed suit against Dixie on Thursday in U.S. District Court in Colorado, Law360 reported.

Geographic Location Innovations claims Dixie has infringed on its patent and is asking the court to order the marijuana company to stop and to pay unspecified damages.

Dixie is now part of BellRock Brands after an October merger with Connecticut-based BR Brands, a consumer packaged goods company.

Geographic Location Innovations’ patent is on a technology that stores and transmits addresses to electronic devices such as cell phones, according to Law360.

The patented system includes display and other components that are in Dixie’s store locator platform, the complaint claims. 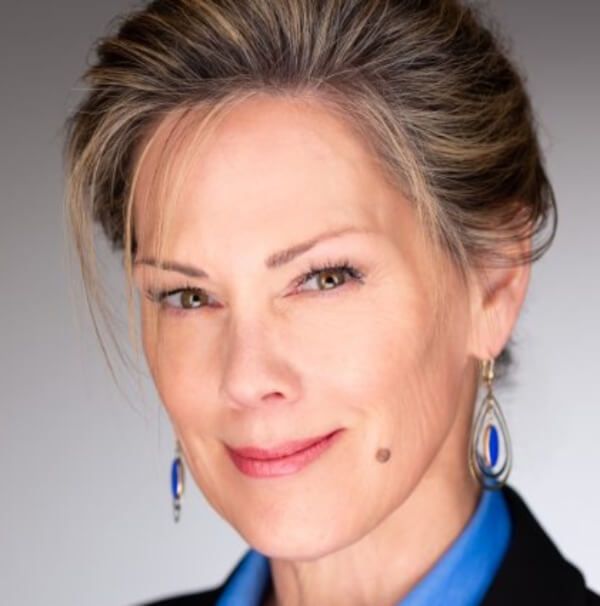 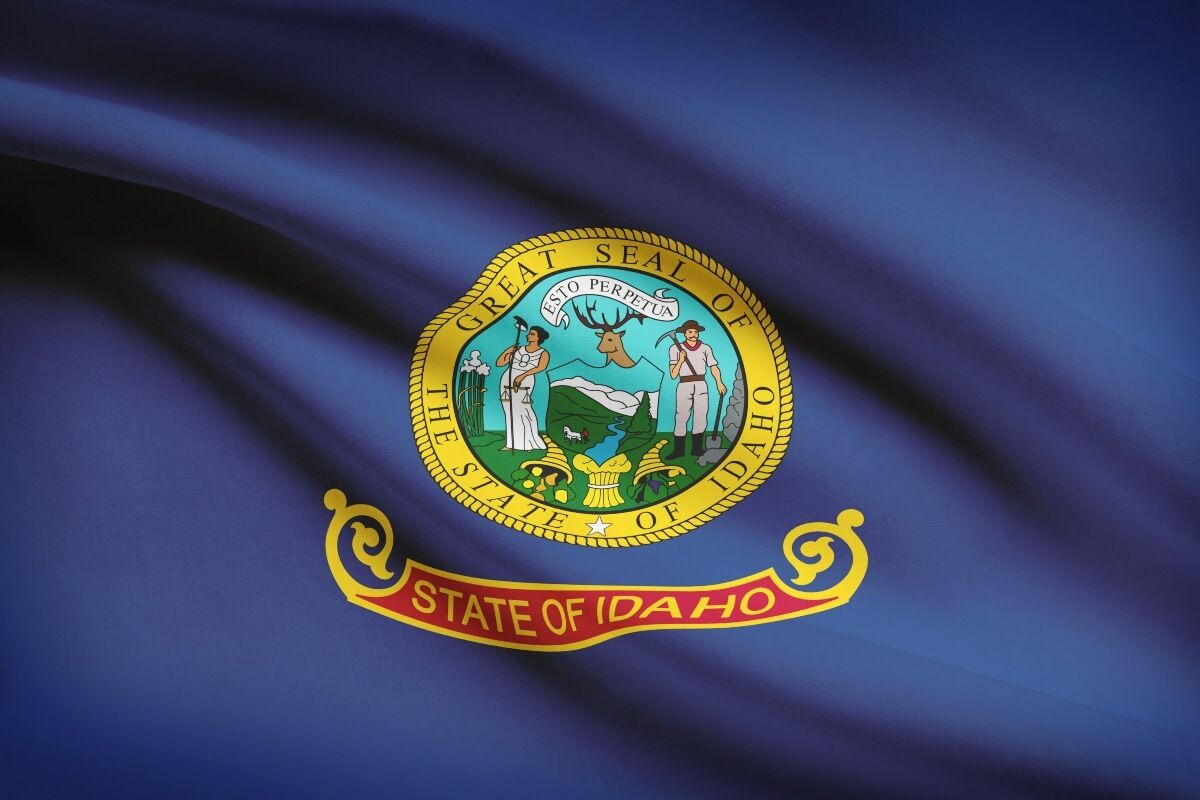